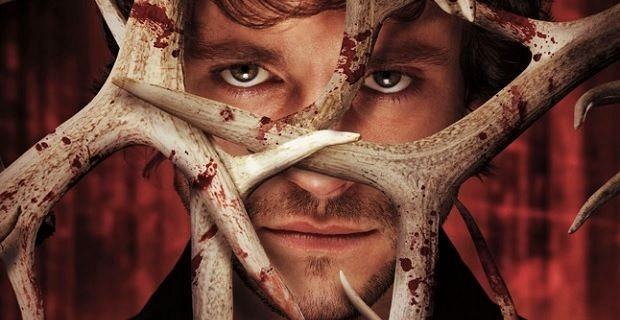 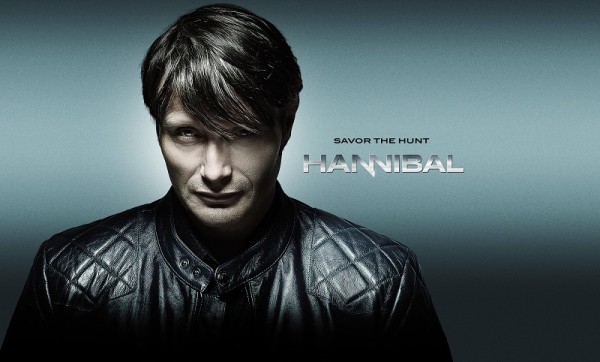 If you’re a die hard fanibal like me, then you’re breathlessly awaiting the season 3 premiere of Hannibal on June 4th. The season opener on June 4th is set to run on NBC at 10PM est with the intriguing title “Antipasto.” NBC has now released new information about the first episode of the season and it’s shaping up to be brutally delicious for the show that always seems to be seriously underrated. I love Game of Thrones, but the dark and grittiness and smart plotting of this show rivals GOT easily. Plus a network being able to carry a show of this caliber is nearly unheard of in today’s world!

The first episode shows Dr. Hannibal Lector living his new life in Florence, Italy. He’s escaped FBI capture and fled the US with his new bride and partner Bedelia Du Maurier. Hannibal is creating a new identity by working at the Palazzo Capponi museum. The episode then shows flashes of Hannibals past that gives us deeper knowledge into the strange relationship of Hannibal and Bedelia. It’s clear from the beginning that the marriage is not all fun in the sun. It’s not clear whether their friends or enemies. The episode will have some amazing guest stars such as Tom Wisdom, Eddie Izzard, Zachary Quinto (one of my favorite TV actors) and Jeremy Crutchley. 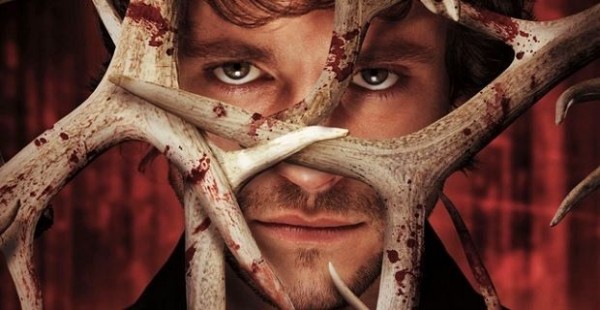 The last episode ended in a completely utterly shocking blood bath. The final moments of season 2 had fans watching Jack, Alana and Will sliced opened and laying on the floor dying. A mysterious character from the first season named Abigail was revealed to be alive and in Abigail custody the entire time. Then, her throat was slashed and she bled to death. Hannibal then walked through rivers of blood to freedom and a new life.

Viewers had one final shock in store for them when it was revealed that Bedelia, Hannibal’s psychologist, was actually his accomplice and companion. Fans were left with the burning question of how long where the two of them companions? When Bedelia disappeared, did she really disappear or did she just pretend to so that she could return to help Hannibal?

A teaser was also released for the upcoming season that shows the ever emotionally tortured Will Graham recovering from his wounds and trying to move on from the death of someone Hannibal took from. My bet is on Alana. Alana was so blind to Hannibal’s guilt that she literally walked in to the attack head first. Will is apparently doing everything he can to find Hannibal, to make him pay for what he did to someone he loved. Flashes of Hannbal’s new life plays throughout the teaser. He is apparently loving his new high-society lifestyle while working at a museum.

One thing is obvious though: Hannibal’s…unique taste are far from over. He’s got a new identity and he’s more dangerous than ever. His new bride is also suspicious of what Hannibal has in store for her.