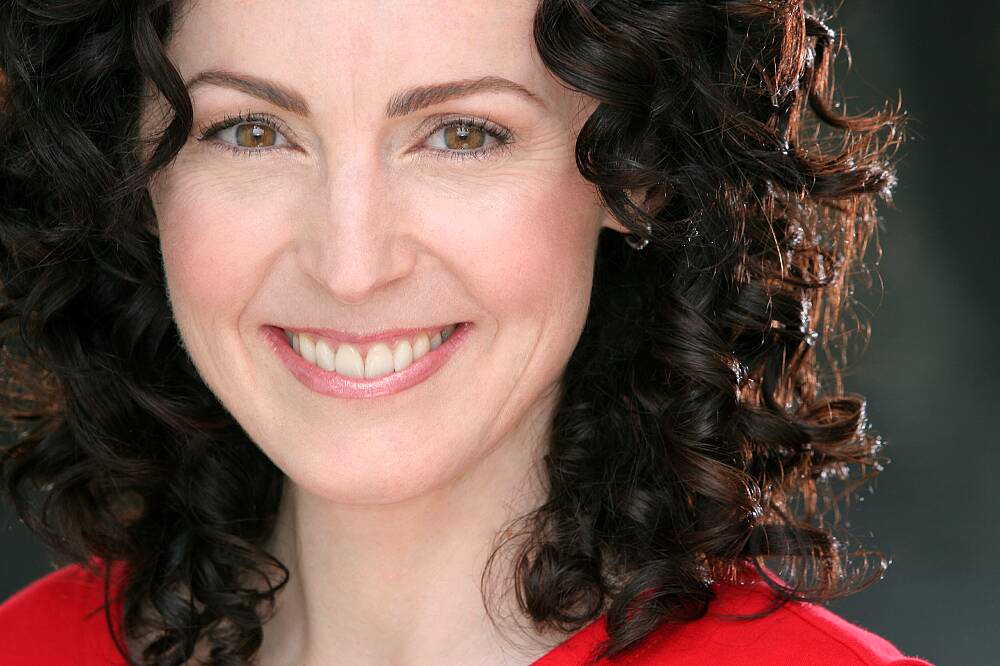 Gwenda Lorenzetti is one of those lovely ladies that are so nice, we get to see her twice – she not only appeared as Cheryl Kellinger in Supernatural’s The Foundry but as Susan Bishop in Season 5’s Sam, Interrupted.

How were you cast as Cheryl?

I auditioned for the role.  It was a director/producer session, and funny thing was when I left the room, I had no idea how I’d done…it was a hard room to read. But 24 hours later, I got a call from my agent telling me I’d booked it!

What can you tell us about the character?

In this episode, I play Cheryl, a woman who lost her son, Lucas, under very strange circumstances. He basically froze to death within minutes…in their house. The Winchesters (Mary, Dean, and Sam) have come to investigate another recent death in the house and find out about Lucas.

Like many of us, we have lost beloved family and friends. There are so many emotions when remembering those that have passed.  There is always going to be a sadness that they’ve gone, and an emptiness and longing that they were still with us.  But when you start talking about them, there is also a happiness that comes when remembering the times spent with them.  And that’s how I saw Cheryl in that moment talking on the phone with Mary … remembering…reflecting…the pain and the joy…

Yes, definitely.  Supernatural is filmed locally in Vancouver, so I had started watching it years ago when it first started to air to get a sense of the story and tone.  I also shot an episode in Season 5 — “Sam, Interrupted.” 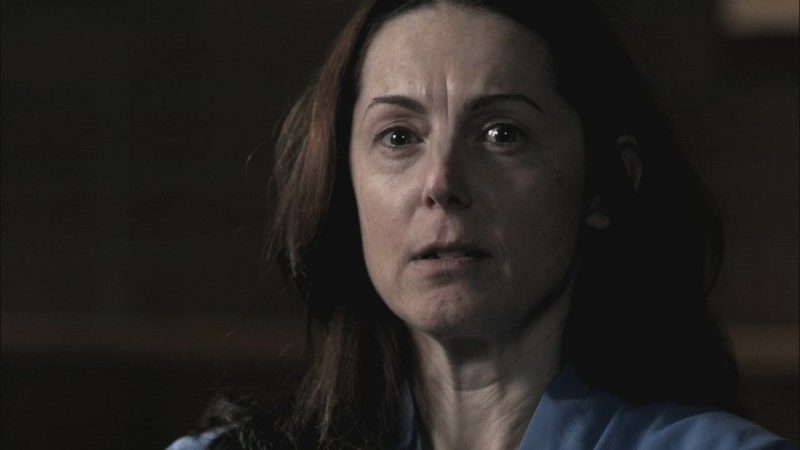 Not really.  In this episode, I was on one side of a phone call with Mary Winchester, so I was the only one on set.  I was first up in the day, and it felt like I was in hair and make-up longer than I was on set.

In “Sam, Interrupted,” there’s a scene where the monster comes out of the ceiling fan to get me, at which point I did the mandatory “horror scream.”  We were filming in a huge empty sound stage, and in between takes when I was in the washroom, one of the crew was in there and commented that the echoes of my screams were giving them all chills. So I guess job well done.

In both of my experiences on Supernatural, I was struck by how wonderful and friendly and efficient the crews were.  I guess after so many years together; they’re just one big family.

Do you have any current projects that you are working on?

I recently worked on an episode of Season 2 of “The Magicians” which will air in 2017, and a new series called “Aftermath” which aired earlier this month.