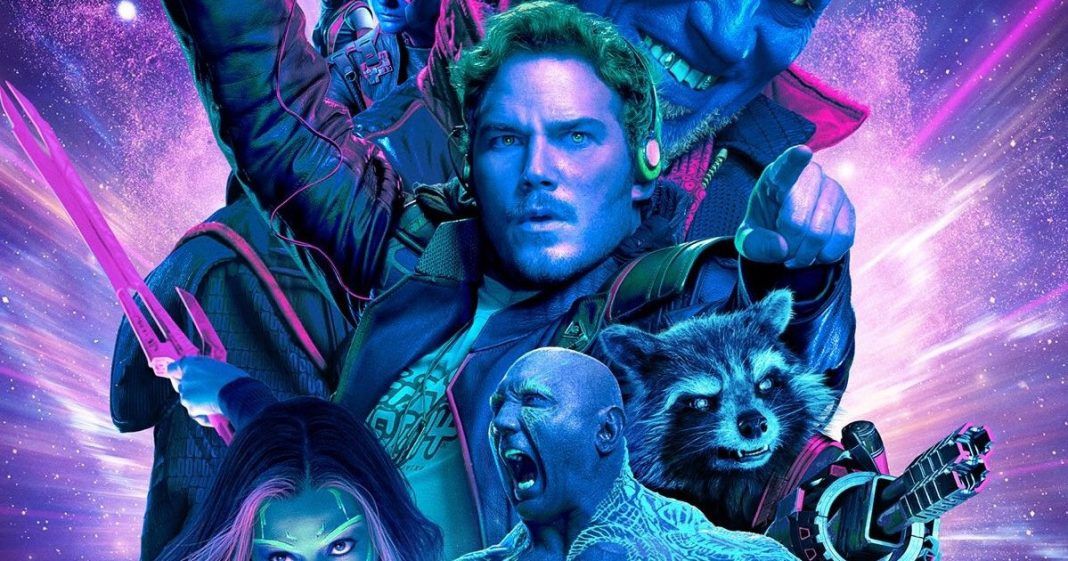 Marvel continues its winning ways at the box office as “Guardians of the Galaxy Vols. 2″ was the fifteenth film from the studio to hit the number one spot at the domestic box office.

The film opened a week ago overseas and has already pulled in $428 million worldwide.

“Vol. 2” is Marvel Studios’ fifth biggest opening — an impressive feat for a brand that has brought in more than $11 billion around the world during the last decade.

The “Guardians” franchise is another example of Marvel’s might at the box office.

The original film, which isn’t based around Marvel heroes with household names like Iron Man and Captain America, surprised the industry by bringing $773 million worldwide.

“Guardians of the Galaxy Vol. 2” rocketed to an estimated $145 million debut in North America, kicking off Hollywood’s summer movie season with something the movie business has been craving: a sequel more successful than the original.

That release, which introduced the intergalactic band of misfits played by Chris Pratt, Zoe Saldana, Dave Bautista, Vin Diesel and Bradley Cooper, debuted with $94 million in its first weekend.

Once a little-known, oddball property in Marvel’s vault, the “Guardians of the Galaxy” have grown into one of the comic-book factory’s biggest brands.

The Walt Disney Co. validated the rise of “Guardians,” too, by moving it from August (when the original opened) to the first weekend in May. Marvel has used the same weekend to effectively launch the summer season for the last decade.

The opening for “Guardians Vol. 2,” made for about $200 million, is the second-largest of the year, following Disney’s “Beauty and the Beast” ($174.8 million). But it also turns back the tide of underperforming sequels, a developing scourge to Hollywood. Last summer saw a litany of sequels that failed to live up to earlier installments.

“We spent a lot of time looking at sequels and the idea of sequel-itis,” said David Hollis, distribution chief for Disney. “Really, poor quality films have been the thing that has, more than anything, been rejected by consumers over time. The ambition here was to make something that was unbelievably fresh and exciting. As long as we can continue to deliver high-quality storytelling, high-quality world-creation, we’ll be in great shape.”

“Guardians of the Galaxy Vol. 2” scored on that front, landing an A CinemaScore from audiences and an 82 percent “fresh” rating from critics on Rotten Tomatoes. In two weeks of international release, the film has also made $269 million overseas. A third “Guardians” is already planned, as are crossovers with Marvel’s Avengers.

But whether “Guardians” can turn the tide for summer sequels will be a much-followed story line as the season progresses. The bottom line of just about every studio depends on it.

On the horizon are big-budget sequels like “Alien: Covenant,” ”Pirates of the Caribbean: Dead Men Tell No Tales,” ”Cars 3,” ”Transformers: The Last Knight,” ”Despicable Me 3″ and “War for the Planet of the Apes.”

“I think this is going to be one of the biggest summers ever. Obviously, last summer was a bummer. We had numerous sequels – well over a dozen – that didn’t live up to the promise of their immediate predecessor,” said Paul Dergarabedian, senior media analyst for comScore. “Summer 2017 gets us back on track. There’s a lot out there.”

Fearing the might of “Guardians,” no other major studio releases debuted over the weekend. The gap between first and second at the box office was immense. “The Fate of the Furious” came in at no. 2 with $8.5 million in its fourth weekend. The Universal release, the eighth installment in the franchise, has grossed $1.6 billion worldwide.

The only film selling tickets globally at even roughly the same pace as “Guardians of the Galaxy Vol. 2” was the South Indian sequel “Baahubali 2: The Conclusion.” The Tollywood film (in the Telugu language) has in two weeks grossed $147.3 million globally, according to comScore. That sets a new mark for an Indian film at the worldwide box office. 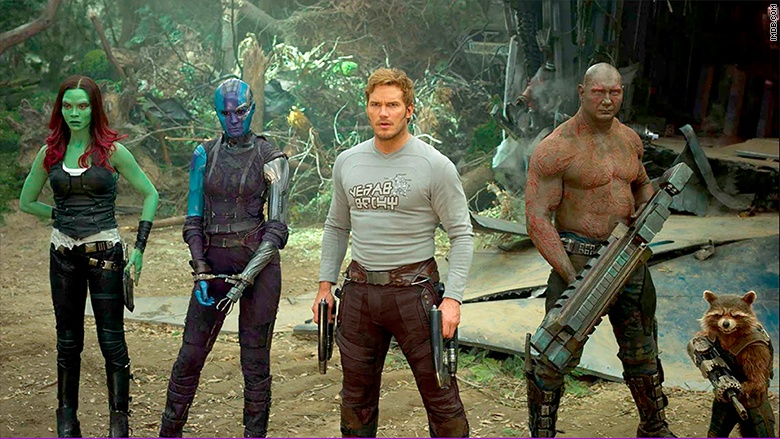