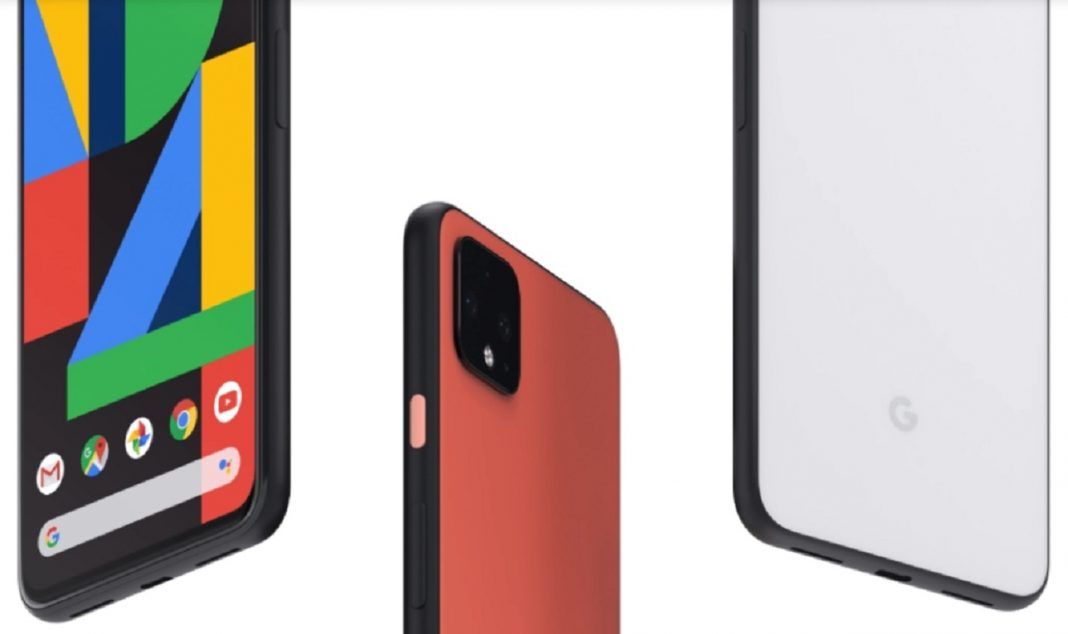 As big tech comes under more intense scrutiny when it comes to privacy issues, Google has decided to make a big claim with some reservations. With the unveiling of the Pixel 4 smartphone, Google said that it cares about users’ data, but then, it also turned around to let you know how much they still need that same user data.

Google’s latest phone and smart-home devices came packaged with a not-so-subtle message: Google cares about your privacy. Does it?

The tech company has had a complicated relationship with user information in the past. Google’s latest steps offer consumers some additional protections, although it’s unclear how much more secure users will feel.

Google unveiled a new Pixel smartphone and other hardware devices on Tuesday, all aimed at getting people more hooked on services powered by the company’s Google Assistant and other artificial-intelligence technology.

But privacy has emerged as a bigger issue with these products thanks to the growing popularity of always-listening “smart speakers” and similar devices. Google, Microsoft, Amazon, and Apple have all recently acknowledged employing human contractors to listen to and transcribe some voice recordings captured by AI software.

Most such AI work, from interpreting voice requests to answering questions to turning on your lights, takes place in the cloud, not on your device. Users have very little control of what happens to their data in the cloud.

On Tuesday, though, Google emphasized that much of what you do on its new phones will stay there. Its new facial recognition unlock feature won’t transmit details to Google servers for processing, for instance, and its Assistant can also handle many queries directly on the phone. A new recording transcription feature and radar technology that recognizes gestures are also done on the device.

“You need to know what your data is safe,” Rick Osterloh, Google senior vice president of hardware, said at the company’s New York launch event Tuesday. “When computing is always available, designing for computing and privacy becomes more important than ever.”

Apple and Amazon have also emphasized their privacy commitments at recent product launches.

The goal is to give people more choice over privacy settings, Osterloh said. Nest speakers and cameras now come with physical switches to turn off cameras and mics, for example.

Still, Google relies heavily on customer information to build user-specific profiles it uses to target digital advertising, which produces the vast majority of its income.

The Assistant, akin in basic function to Apple’s Siri and Amazon’s Alexa, is emerging as Google’s latest digital data collector. It can learn more about you from your queries and can direct you to other Google services such as maps and search, which also feed into Google’s multi-billion dollar advertising business.

“Their end game is trying to collect all this data and target you with advertising,” said Victoria Petrock, principal analyst at eMarketer. “The voice is a whole new way to capture people’s behaviors.”

The more helpful the Assistant becomes, the more likely people are to use it.

On the hardware front, Google’s new Pixel 4 features a fancier camera that will recognize people who’ve appeared previously in your photos in order to automatically focus on them in new shots.

The new phone also comes with motion-sensing technology that allows people to skip songs or switch apps by gesturing near the phone.

Google’s phones have been well-reviewed, but have yet to make much of a splash in the market dominated by Apple, Huawei, and Samsung. In fact, Google’s hardware products have never been big moneymakers. Rather, they offer a way for Google to showcase its money-making services.

The company also unveiled true wireless earbuds, called Pixel Buds, Google’s answer to Apple’s AirPods. The new model, which will go on sale early next year for $179, does away with the wire that connects the two buds.

Google introduced Nest Mini, the smaller version of its smart speaker. It comes out next Tuesday for $49. Google’s refreshed Wi-Fi router, Nest Wi-Fi, will be available in the coming weeks for $269. A new Pixelbook Go laptop goes on sale in January starting at $649.

Google hardware team, including many former Google Glass engineers, work from a light-filled, architecturally impressive building near the company’s main campus in Mountain View, California. The building is complete with a “color lab” for finding the perfect device hues, a materials library for all sorts of elemental inspiration and a small model shop to build device prototypes on site.

“We started by defining what it feels like to hold Google in your hands,” hardware design executive Ivy Ross said. “The good thing about coming a little bit late to the hardware arena is you get to stand back and look at everyone else.”

One of the challenges this time around was finding a way to make the products more sustainable, a feat especially notable on the Nest Mini, which has a “fabric” casing made of yarn created from plastic water bottles.

Conservatives have long accused Facebook of suppressing conservative political view and the company has tried to dispel that belief.

Zuckerberg says he meets with many people “across the spectrum on lots of different issues.”

“Meeting new people and hearing from a wide range of viewpoints is part of learning,” Zuckerberg wrote in a Facebook post. “If you haven’t tried it, I suggest you do!”

Facebook has fought allegations since the lead-up to the 2016 presidential election that it’s not doing enough to stop bogus accounts and political ads on its platform.

Those charges are surfacing again ahead of the 2020 election, with Democratic candidates Joe Biden and Sen. Elizabeth Warren demanding that Facebook remove Trump campaign ads that make false claims.

After Facebook refused to remove the ad saying that it’s not a political gatekeeper, Warren paid for a fake political ad that claimed Zuckerberg and Facebook have endorsed President Donald Trump.

The ad states in the next sentence that it’s not true.

Pressure on the social media platform is escalating as the 2020 general election approaches.

Biden said that he’d be open to breaking up Facebook. Sen. Kamala Harris of California has said she’s would consider new controls on the tech giant.

Facebook faces the risk of more accusations of political bias by blocking or suspending accounts, but also of creating a toxic online environment by doing nothing to remove bogus political ads and groups.

Research has revealed that millions of people get at least some political news on social platforms. A Pew Research Center survey found that a majority of American adults believe the news they see on such platforms is largely inaccurate.