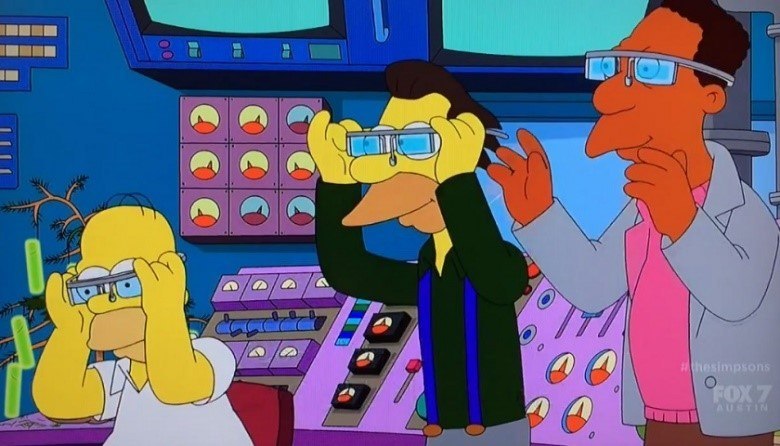 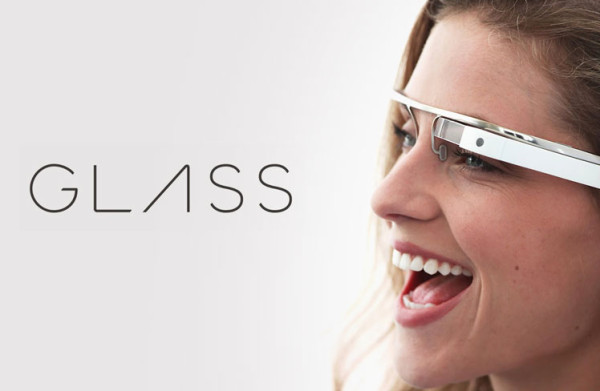 Last January, Google announced its termination of the Google Glass Explorer program and pulled the headset off the market. That seemed to be the end of the controversial product that literally gave its users a bad name. Despite its merits and potential, the general public’s privacy concerns won and put the headset to sleep like a rabid dog.

But just this March, Google’s Eric Schmidt told The Wall Street Journal that Google Glass was just in another stage of development. That, once its “ready for users”, the headset will come back. In 28 weeks, it could come back faster, more vicious—wait, that’s something else. The point is, that the headset will come back since it’s tough to let go of a project with such a big potential as per Eric Schmidt: 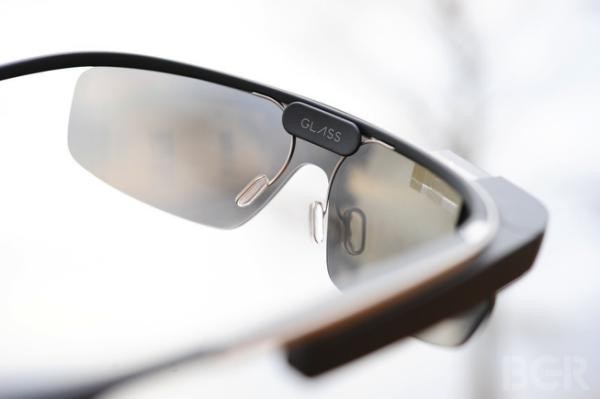 “…It is a big and very fundamental platform for Google. We ended the Explorer program and the press conflated this into us cancelling the whole project. Which isn’t true. Google is about taking risks and there’s nothing about adjusting Glass that suggests we’re ending it.”

Google never did say for certain that it was cancelling the product. It is easy for the press to assume that a product with such a bad reputation can get cancelled abruptly. Some good products did, such as the Blackberry Playbook, WebOS and Microsoft’s Surface RT. Google Glass did start the augmented reality eyewear trend and as a pioneer it shouldn’t bite the dust this early. 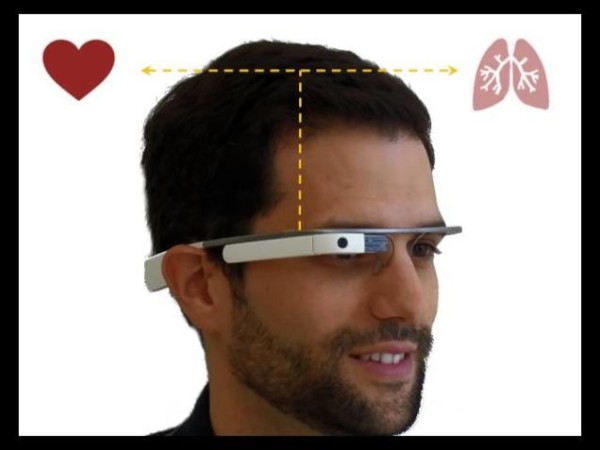 Despite all the potential, the public just wasn’t ready for such a device. Especially one that can record or take pictures of people without their consent, and especially these days when people are just too wary of any Orwellian moves by private companies and the government. We know that glassholes aren’t allowed in restaurants and some public places. They’re not allowed in movie houses due to piracy concerns and industrial establishments prohibit them due to security concerns.

Aside from those concerns, there are safety issues. Some states prohibit the use of Google Glass while driving due to distractions. “Wow! Nice cat photo from Instagram. Ooops! Just ran over one!” Also since the device costs a bundle, swiping foxes could easily take them from unwary victims or rob them of it along with other belongings since anyone who can afford the device is worth a bit more. Speaking of costs, the device is worth 1,500 dollars and had limited availability. Interested developers were assumed to have lost interest since me-first techies who have no intention of developing got to them first. 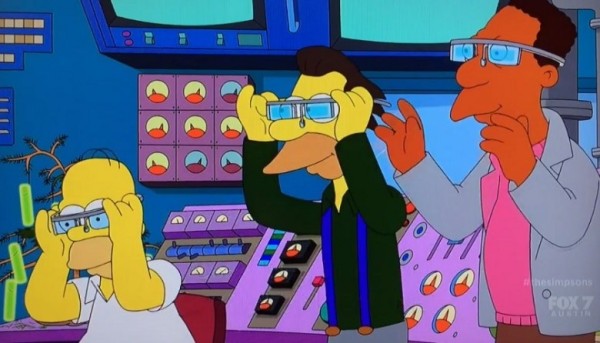 Potentials for the device include the projection of on-screen displays for GPS turn-by-turn navigation. A connected camera behind the car could transmit video to the wearer; no more blind spots. The same can be done for pilots of small to medium planes. Google Glass has great potential for journalism and documentaries as events are fed real time straight to the networks at the point of view of the reporters. The field of medicine can be enhanced for example, through collaboration with other medical professionals during surgical procedures. Also, instead of having a smart watch, various information such as social media notifications, time, email, texts, location, heart rate and blood pressure could be projected to the screen. Glass can also be used to make or answer calls. There’s also the potential for learning especially for kids. For them to see a building, a landmark, an animal and know a little bit something about it would be just great. If you’re planning to use the device for such and not to snoop (tempting), you’d agree that the project is too young to die. 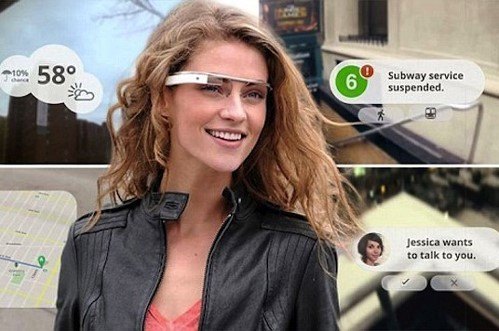 With all those benefits, there’s no reason why Google should abandon such a project because of a paranoid public. If it were a bit cheaper, would we want it back? Probably if it were cheaper. There’s a rumor that it’s in hiatus because Google is developing a cheaper version.

Perhaps if the device was cheap enough, some people could forego the privacy issues. Glass can always be used in the correct situations otherwise, hitting people with glasses is no longer taboo. Remember the joke about the best writing tool to use on a space station? Since zero-gravity affects ink flow, NASA came up with an expensive pen whose ink is not affected by zero-gravity. What did the Russians come up with? A pencil.  Aside from price, there are very simple solutions which could have saved Google a lot of trouble. I’m sure I’m not the only one to think of them. Since the most dangerous component of the device is the camera, why not make it bendable or rotatable like car headlights, so that the user could publicly show he/she bends it up during the appropriate situation; or even better, orange lens caps. Much like toy guns, the orange lens cap can be used to both cover the camera lens and switch off sound recording. And like it does for toy guns, an orange lens cap could make others feel more secure, and a bit hungry. If Google has a chance to read this, they can include that in newer versions when the device makes a comeback.