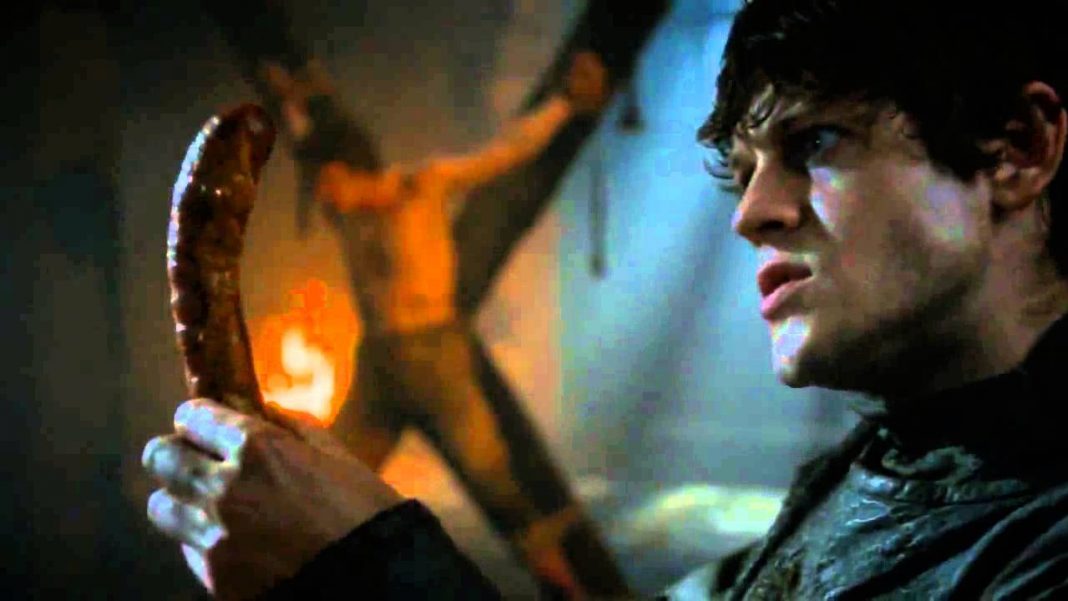 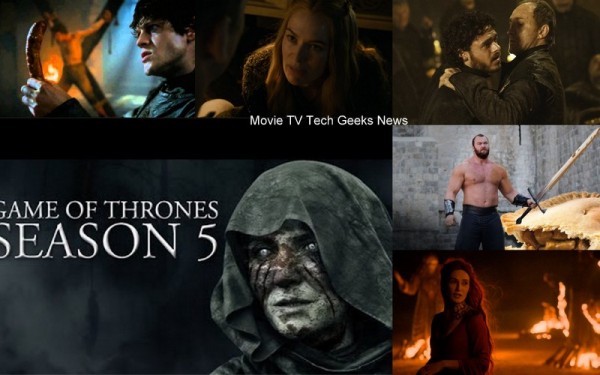 It’s been a long layoff since last year’s finale of Game of Thrones. It’s not easy to go that long without one of the best shows on television, but I have to admit we probably need a break to recover from all the carnage each season. Whether your favorite character got offed or just got knocked down the rungs by some unexpected plot twist, this show can take a toll on a viewer.

Many of us are looking for some revenge for what happened last season. There are some devious people in need of killing. Here are my top five characters that are in need of nasty deaths for what they did last year, not to mention prior seasons.

Spoilers galore are in this post so proceed at your own risk. 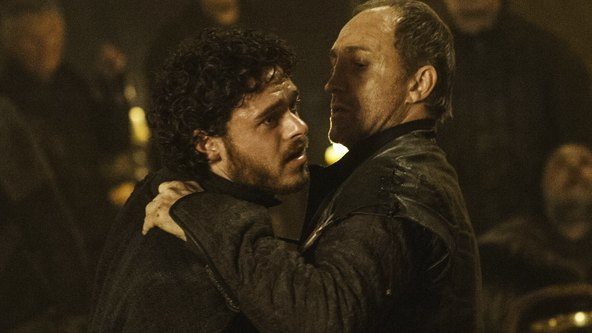 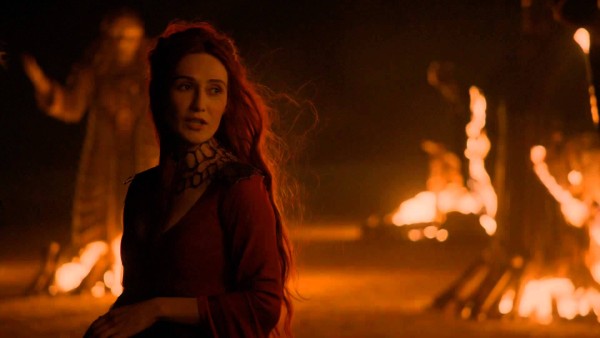 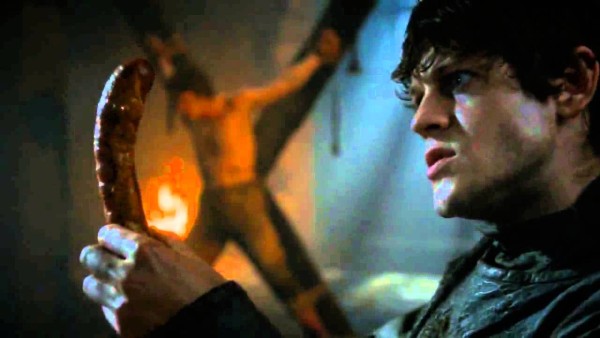 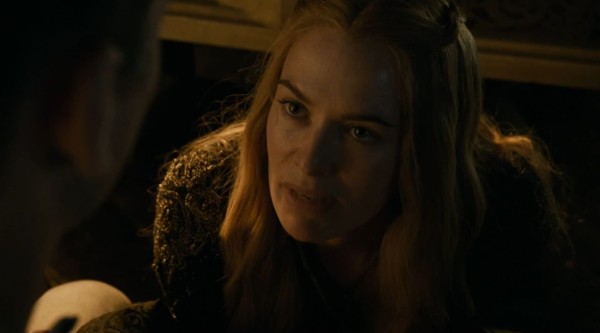 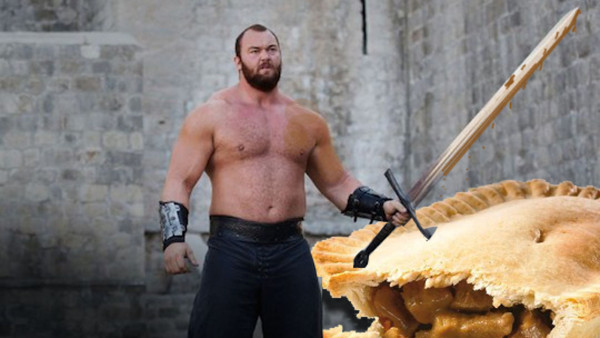 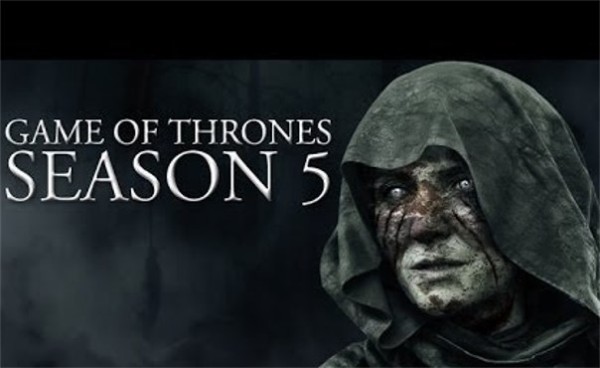 I’m sure there are going to be more injustices this season as Game of Thrones picks back up. So after a few weeks there may be another character that deserves a slow death as payback for what they do in season five. But for now, this list is full of deserving people that the Grim Reaper needs to visit.