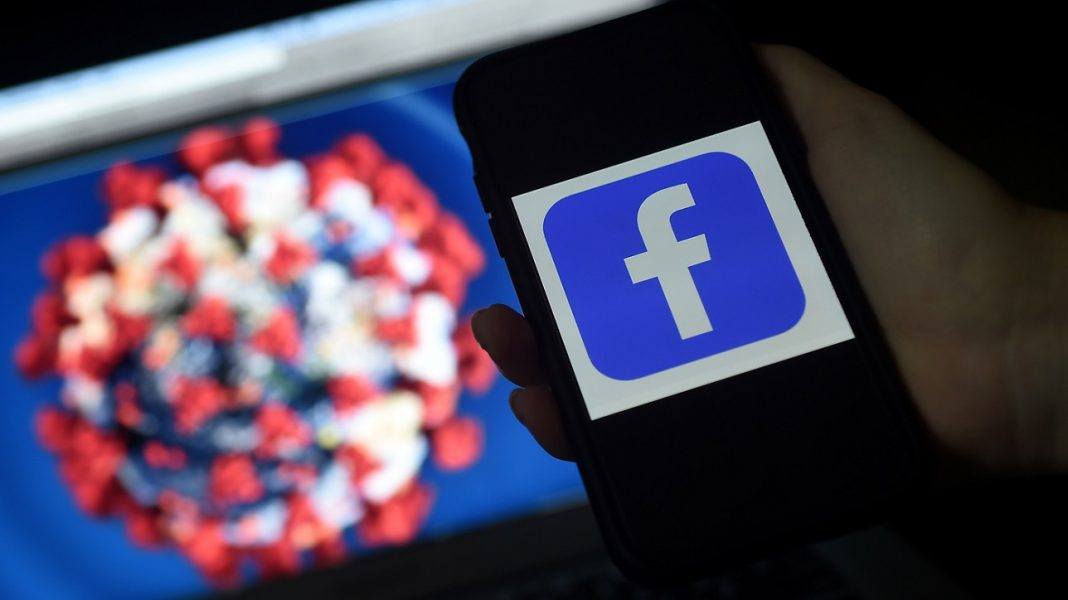 Online publishers know that keeping your site alive solely with digital advertising can be a losing battle. Huge sites like BuzzFeed, Buddy TV and others have taken huge hits as online ads just don’t bring in the money they used to. Ten years ago, you could rely on digital ads and an Amazon affiliate account to keep a good staff happy.

Google helped in cannibalizing the ad market as it forced publishers to make changes and then quickly changed their minds forcing them to change back. It’s always been a love hate relationship with the big G, but many small sites sadly still need them. Back in 2010, we were one of those sites, but as we saw things changing and Google was now hurting the sites that were helping them grow, we stopped running digital ads. First, they slowed your site down, and Google also penalizes sites for running slow. Even if they are slow because of the Google ads they are running!

Second, we realized that unless we found other alternatives, we would always be at the mercy of Google. Finding better lucrative ways to bring in money has been a huge win for us. We tried Facebook ads, but when Mark Zuckerberg‘s baby tried to wall everyone in, we pulled out of that too. It was obvious they wanted to lure all the major news sites while barely paying them. It was an easy win win for them.

Sadly, publishers relying on these models are going to be going under trying to survive the hits from the Coronavirus pandemic. Digital ads have shrunk horribly, but Google and Facebook aren’t worrying as they are buying up other properties for cheap. In a bad economy, those big companies sweep in like vultures to ‘save’ smaller companies barely able to survive a recession.

That’s what is happening now as video calls have grown from being shut in and the two tech giants will make a huge bundle off of you one way or the other. Even after we get through the pandemic, Google knows people will continue using video out of habit. This is how they’ll continue pulling in all your private personal data they so hunger after.

Demand for digital advertising is shriveling after a decade of explosive growth amid the pandemic-fueled downturn. That could complicate things for Google and Facebook, who for the first time may have to contend with revenues that are actually shrinking.

With consumers mostly at home and unemployment soaring, advertisers are slashing promotional spending — in some cases, all the way to zero. For Google and Facebook, who together account for 70% of the U.S. market for digital ads, that so far has translated into tighter restraints on spending without the layoffs, pay cuts and furloughs that publishers and other industries have already imposed.

Google CEO Sundar Pichai has already told employees the company will curtail its hiring for the rest of the year and is considering deep cuts in its own marketing budget through 2020, according to internal communications obtained by CNBC t hat Google confirmed.

Facebook warned last month that its business was already being squeezed by the advertising downturn, although it didn’t provide details. In countries hard-hit by the pandemic, it said messaging traffic was up 50% while voice and video calling had doubled, but added that it doesn’t make money on many of those services and that ad business had “weakened” in those regions.

So far, however, it’s not clear how badly the tech giants might be hit. Early clues will be seen this week when Google’s corporate parent, Alphabet, and Facebook report their first-quarter financial results. But those results will only give a hint of the impact, given that the pandemic didn’t start to zap the global economy — and ad budgets — until late February.

That’s one reason analysts polled by FactSet are still predicting a 13% increase in Alphabet’s revenue from the same time last year and a 16% revenue increase in revenue for Facebook.

The real test will come in the current April-June quarter, where analysts currently project roughly flat revenue for both companies. That could prove optimistic, though, given that airlines, hotels and other travel-related businesses typically spend heavily on marketing campaigns during the spring and summer.

With most travel frozen by the pandemic, Google and Facebook are likely to see huge sales declines unless the threat of COVID-19 subsides, said Edward Jones analyst David Heger.

The good news for Google and Facebook, is that digital ad spending can ramp back up as quickly as it declines, since it doesn’t require the upfront planning necessary with traditional media. That means companies might boost digital campaigns at the first sign of recovery, said Tony DiResta, a Washington, D.C., attorney who helps small and large companies promote their brands.

Google, at least, has already been through this once as a public company. In the second quarter of 2009 during the Great Recession, its revenue growth slowed dramatically to just 3%, prompting it to reduce its workforce by about 400 employees during that year — the only time the company has pared its payroll in its 21-year history.

Since then, Alphabet have added nearly 100,000 employees in a relentless expansion built upon Google’s Android mobile-phone software and other products it continued to develop during the previous downturn.

This recession may look quite different. Google, Facebook, and the overall digital market are far larger than they were back then and potentially less nimble. The digital industry has posted double-digit annual growth for a decade and was on track to hit about $125 billion in 2019 revenue, based on information compiled by the Interactive Advertising Bureau, which hasn’t released final numbers for the year.

For 2020, Magna Research predicts that digital-ad sales growth will slow to 4%, but said revenues won’t shrink despite the tough times. Overall ad sales could fall by 3%, according to Magna, with an flurry of political spending this fall during the U.S. presidential election expected to ease the recession’s blow.

Better Positions Than Before

Some analysts believe the current downturn could leave the tech duopoly in an even stronger position once the global economy recovers. Both Google and Facebook have enormous cash reserves — $120 billion for Alphabet, $55 billion for Facebook — they can use to acquire other potentially attractive services that can’t survive the recession on their own, often for cheap.

“Both Google and Facebook are in a good position,” said eMarketer analyst Nicole Perrin.

One sign of that buy-low strategy: Facebook last week invested $5.7 billion in India telecom giant Jio. The commitment underscored its resolve to expand into one of the world’s fastest growing internet markets.

Meanwhile, social distancing and stay-at-home orders appear to have overridden privacy concerns about the companies’ services, which sparked a backlash over the way they vacuum up vast amounts of personal information. Both companies reporting rising usage.

“It’s like moths being drawn to a flame,” Heger said. “People can’t seem to resist them.”