Home All News Movie News ‘Godzilla: King of the Monsters’ all spectacle that forgot the story 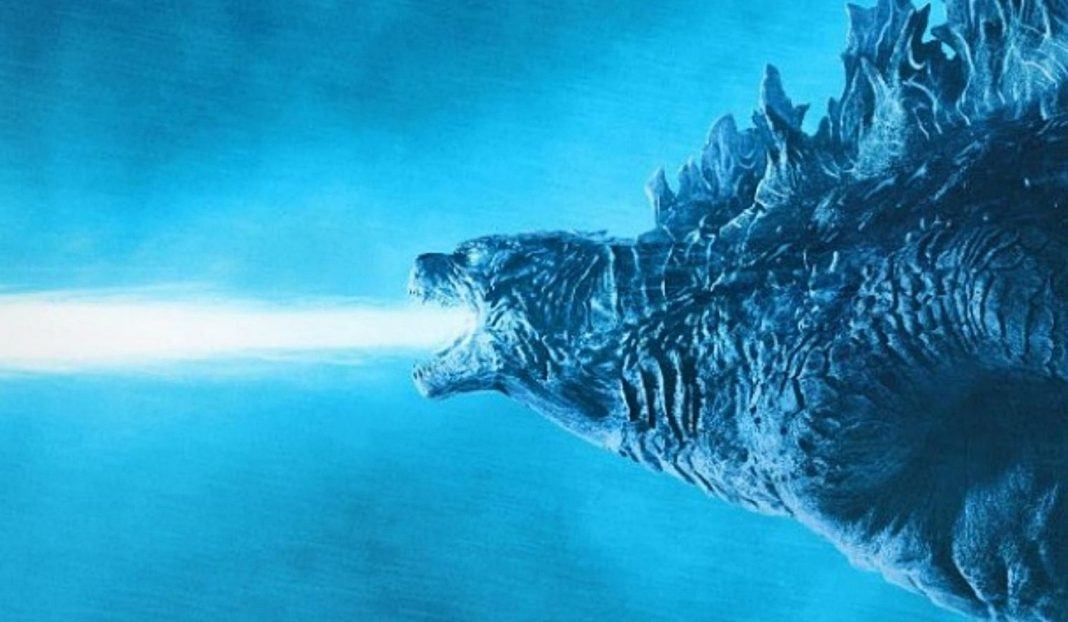 It’s not surprising that “Godzilla: King of the Monsters” took the top spot at the box office, as well as the fact that many are questioning the franchise’s validity since it underperformed studio and industry expectations. It took in about $130 million internationally, well below it’s $200 million production and marketing budget. I wanted to wait a day to ruminate after seeing it with a theater full of regular moviegoers. I love being able to go to the movie premiere but seeing a big monster film with people who paid to see it can be much more fun.

So, after taking a day, my feelings haven’t changed about the latest Godzilla movie. When a movie is adapted from a book, cartoon, TV show or a comic book, it has to stay true to whatever it is that’s being adapted. The reason for the adaptation in the first place is because the source is popular. The source is popular because it has elements that made it popular. Take away those elements for whatever lousy reason, introduce something totally alien, chances are, the project will tank, will bomb, will fail. “Godzilla: King of the Monsters” is not that kind of movie.

But we must remember that this is Hollywood, and oftentimes, the source is just that and nothing more. They bought the rights so they can slap the familiar name onto the title and hope people will come solely on that. This rarely works out well for a film like this, and the mixed reviews from critics and fans prove me out. I absolutely liked it for what it is. Legendary did a great job this time and listened to Godzilla fans who didn’t like “Godzilla 2014.” I’m a big Godzilla fan ever since I saw “Godzilla 1985” and “Godzilla vs Biollante” in the 90s and I have seen many of the Godzilla films. “Godzilla: King of the Monsters” is a love letter to Godzilla fans and a great follow-up to “Godzilla 2014.” This film I also a great popcorn flick for casual moviegoers. Why is that so?

Thanks to the magic of CGI, Mothra’s look was updated into a more believable gigantic insect. The same goes for the monster Rodan. His new look is fantastic. I’ve always been annoyed with his body structure in the earlier films. You do have to accommodate a human in a body suit resulting in a weird human-looking bird. Now Rodan definitely looks like a prehistoric giant bird with flaming wings. He looks definitely menacing. Then finally there’s King Ghidrah or King Ghidorah. He’s a fan favorite in the old Godzilla films because he looks really cool. Much like how Boba Fett became a fan favorite in Star Wars simply because of his looks. There’s really not much to go on with Boba Fett’s character in “Empire Strikes Back” and “Return of the Jedi.” How Ghidorah was handled in this film was amazing. His moves were more natural than the random motions he has as a man-in-suit.

While some fans have questioned whether or not this film were true to its Japanese roots, CGI would be used sparingly, and every monster would be featured as a combination of costumes, animatronics and other practical effects. But even Toho has gradually been moving from practical effects to CGI as we’ve seen in “Shin Godzilla” or “Godzilla: Resurgence.” The fights between the monsters were amazing. Speaking of fights, there are still the dark visuals though. What is it with Hollywood having to make everything dark? At least they’re not as dark as with the previous film. We get to see what’s going on this time.

One of the biggest irritations about “Godzilla: 2014” was that there was less monster action and more human drama and BS. Legendary listened and went all out in this film. There is definitely more monster action in this film. There are more Godzilla appearances, more monster battles onscreen instead of fades to black and shifts to TV screen BS. There is still human drama but less than the first film. You might say it’s logical because there are more monsters in the film but I feel that “Godzilla: King of the Monsters” is more balanced.

The music in Godzilla is as iconic as the character and I am really happy that they used the Godzilla themes in this film. The theme goes well with the character and it really defines him. Something was missing in the 2014 film and it was the theme. It’s inclusion got me as excited as I was with the scoring of “Avengers: Endgame.” Bringing back the Godzilla theme in this film was one of the few saving graces.

Adaptations need to include iconic elements from the source material and there are many in this film. If you’re a Godzilla fan, you’d see these right away such as Doctor Serizawa himself, Doctor Chen and her sister, the Hollow Earth theory, and a certain powerful device (can’t spoil it yet). Then there’s the weird, quirky human plot. What’s a Godzilla film without it?

Overall, I wasn’t expecting much after hearing from some of the workers on the film not to get my hopes up. I usually avoid checking out early reviews on films, but I was curious. Surprisingly, it’s is a great improvement over “Godzilla 2014” and “Kong: Skull Island.” “Kong: Skull Island” itself was a good follow-up to “Godzilla 2014,” and I have to say that Brie Larson was much better in that than she was in “Captain Marvel.” I’ve always liked Larson since “The United States of Tara,” so it’s great to find another her continuing to grow.