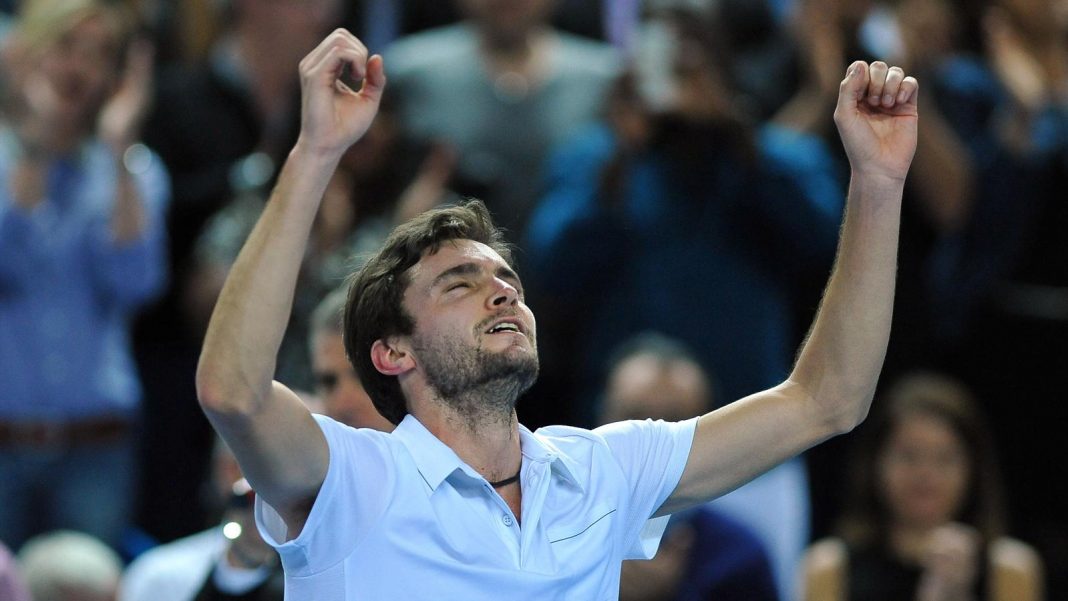 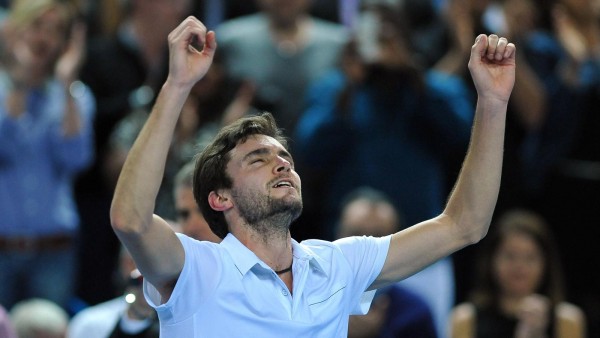 Gilles Simon, many times a champion on the ATP Tour, has claimed another title. The French national, adding to an already impressive title count, defeated Gael Monfils in the final of ATP Marseille 2015 (Open 13) on Sunday 6-4, 1-6, 7-6(4). In doing so, Simon claimed the 12th title of his career.

Simon, seeded fifth in the event, had won the ATP Marseille tournament once before having defeated Marcos Baghdatis in the 2007 final. With the victory the 12-time ATP champion is still second for French players in terms of title counts. Yannick Noah, the former French Open champion, remains the winningest player for France, having captured 23 titles in his impressive career. 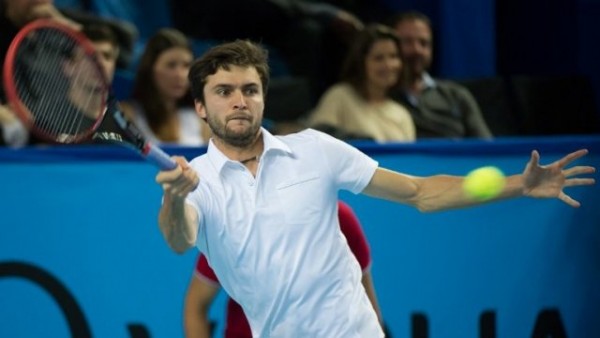 Following the title in Marseille Simon made the following comments:

“It was a great week, but a tough one physically. I left a lot of energy against Coric (earlier in the tournament) and then it was hard to recover from this one. I’m happy I won here since I won my first tournament in Marseille. I hope it won’t be the last one.”

For Monfils, frustration in both tournament finals and against Simon in particular continues. The US Open 2014 quarterfinalist entered Sunday’s final with a record in championship matches of just 5-16: he’s 5-17 now, a record that has to be considered dismal. Furthermore Monfils had just a 1-4 record against Simon, having lost most recently in the 2013 Australian Open in what was a nailbiter. Sunday produced another competitive match but Monfils once again came up on the wrong side.

The former French Open semifinalist ommented after the match: “I’m disappointed. It was a great match and we both played really well.” 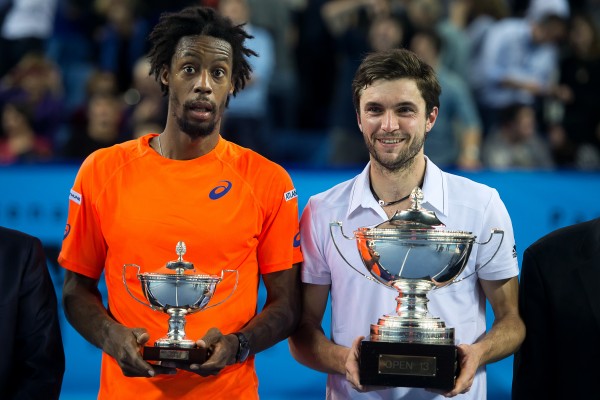 There are a trio of tournaments scheduled for the upcoming week however neither Monfils nor Simon are in any of the draws at this point. However there is Davis Cup action coming up in early March and both Indian Wells are Miami are to follow. Both players have a history of receiving nominations for France and both players are ranked such that they will be expected to play in the Masters series event if healthy.