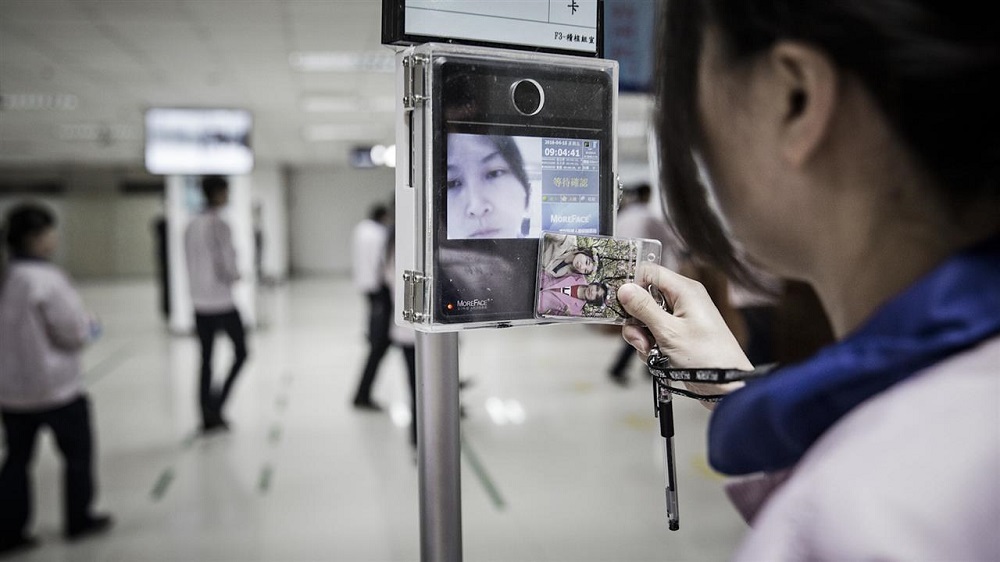 As hackers continue proving there’s nearly nothing they can’t get into, security for everyone has stepped up and now it will be working to protect your credit card purchases and applications with a simple selfie.

The selfie is everywhere — Facebook, Instagram, Twitter — and soon your bank could be asking for one in order to approve your purchase or credit card application.

Consumers could experience Visa’s new platform in a couple different ways. If a person were to apply for a credit card application on their smartphone, the bank app could ask the applicant to take a selfie and then take a picture of a driver’s license or passport. The technology will then compare the photos for facial similarities as well as check the validity of the driver’s license, all happening within seconds.

The selfie could also play a role in an online purchase. With the wider acceptance of chip cards in the last couple of years, in-person fraud at retailers is on the decline. But online fraud is still a concern, with as many as one of six transactions being declined due to suspicious activity, according to Mark Nelsen, senior vice president for risk and authentication products at Visa.

Instead of a bank call center auto dialing a customer when they have a concern about a transaction, this new technology could allow the customer to use Apple’s Touch ID or other fingerprint recognition technology, or take a selfie or record their voice, to verify they made the transaction. With voice recording, a customer may have to speak a certain phrase.

“Customers will be able to choose their own preference for biometric authentication: voice, face, fingerprint. Any manner that they want,” said Tom Grissen, CEO of Daon, one of the companies that Visa is partnering with to launch the platform.

The announcement comes at a time when a huge amount of personal information on 145.5 million Americans was recently accessed or stolen from the credit bureau Equifax. The information — birthdates, Social Security numbers, addresses, last names — is also information that could be used tomorrow or 20 years from now to potentially commit identity fraud.

Financial companies are particularly interested in biometrics, not surprisingly, as mostly a fraud protection measure. While a birthdate, Social Security number or last name can be more easily stolen or mimicked — as anyone who has been a victim of identity fraud will tell you — it’s much harder to fraudulently mimic a person’s face, fingerprint or voice.

A bank’s traditional defense against stolen personal data has been a customer creating a password or four-digit personal identification number. But few people change their passwords regularly and make each one complex enough. Often people use the same password for multiple sites, so if it’s stolen from one location, multiple other locations become at risk.

“Passwords are frustrating, increasingly complex and proven not to be secure,” Gressen said.

So banks have been tinkering with biometrics for a couple years in various forms. Many banks now accept Apple’s Touch ID in their iPhone apps, which uses a person’s fingerprint to verify a person’s identity. Citigroup has rolled out facial recognition in its banking application as another example.

While nearly every bank is interested in biometrics, not every bank has the size and scale that JPMorgan Chase, Bank of America, or Citigroup has to afford in-house biometrics experts.

What Visa’s platform, which is officially known as Visa ID Intelligence, will do is provide banks and credit unions a place to install these biometric technologies into their own applications without having to build them in-house. Think of it as an Apple App Store or Google Play store, but for banks and biometrics.

Visa itself is not storing any of the biometrics, the company says, it’s simply providing a connection between the bank and biometric technology companies.

Banks won’t be integrating Visa’s platform immediately, just like it took a couple years for chip cards to be fully introduced. But expect to see more forms of biometric authentication in the coming years, not just in banking, industry experts say. For example, Apple’s new iPhone X that will go on sale in November is using facial recognition technology as a form of authentication.