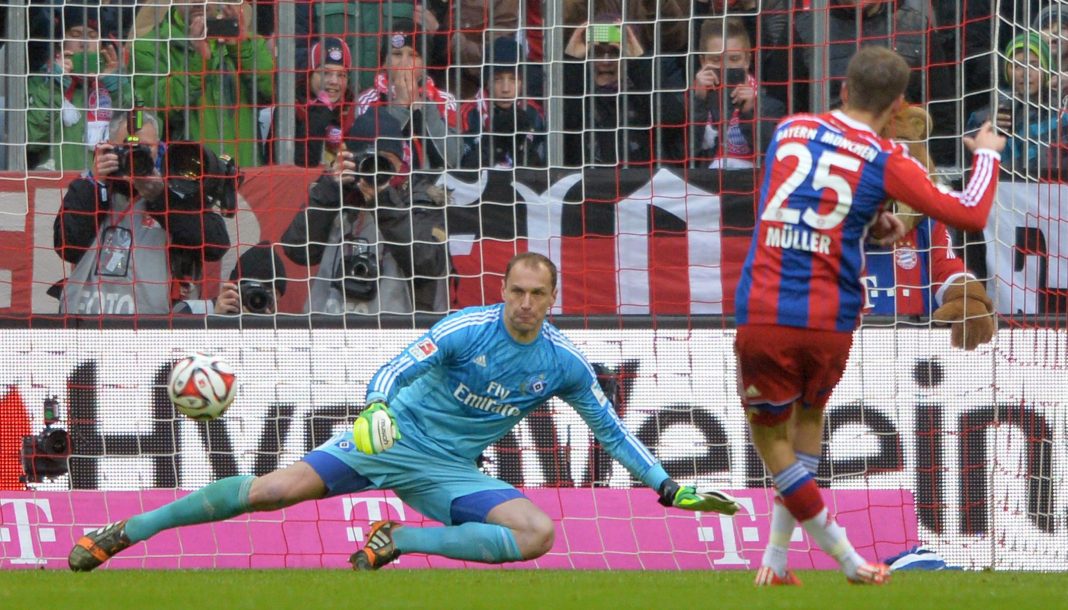 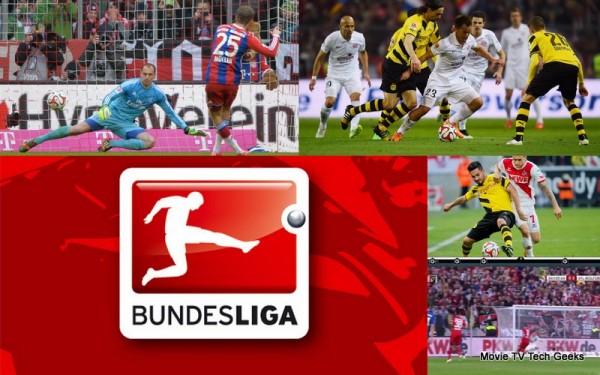 A total of 38 goals in 9 Bundesliga matches this week, which makes an average of about 4 goals per game. It certainly was an entertaining week in Germany and Bayern Munich fans must have enjoyed the most. 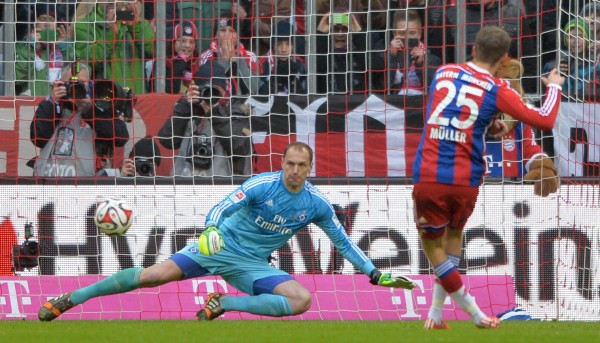 Pep Guardiola’s Bayern Munich punished Hamburger SV by punching eight goals and conceding none. The game at the Allianz Arena ended 8 – 0 in favor of the Bavarian giants. But surprisingly none of the player scored an hat trick after the referee’s final whistle. Each of Gotze, Robben and Muller scored a brace, while Lewandowski and Ribery were made to settle with one. This was the 16th victory for the German champions and they are leading the title race by eight points. 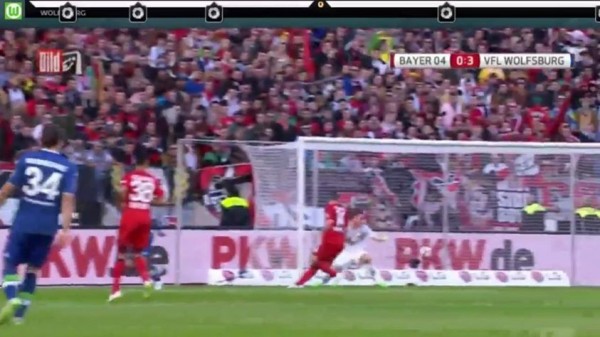 Wolfsburg are the only team who are anywhere close to the German heavyweights. They were also involved in a high voltage drama on Saturday. Wolfsburg were pitted against Roger Schmidt’s Bayer Leverkusen. The game at the Bay Arena ended 4 – 5 in favor of the visitors. It seemed like a one sided game until the hour mark, but Son Heung-min scored three goals in a matter of 10 minutes to revive his team. For Wolfsburg, Dost netted the ball four times and in a span of ninety minutes he jumped from 26th to 4th spot in the list of Bundesliga top scorers this year. Bellarabi scored an equalizer for Leverkusen in the 72nd minute and the game stood at 4 – 4. Ten minutes later, Spahic picked up the second yellow card and Bayer Leverkusen were reduced to ten men. They did well to hold off Wolfsburg, but in the third minute of extra time they were left heart broken by Dost’s fourth goal of the night. It was cruel that Leverkusen couldn’t take a point away from the game as they certainly gave Wolfsburg a run for their money. 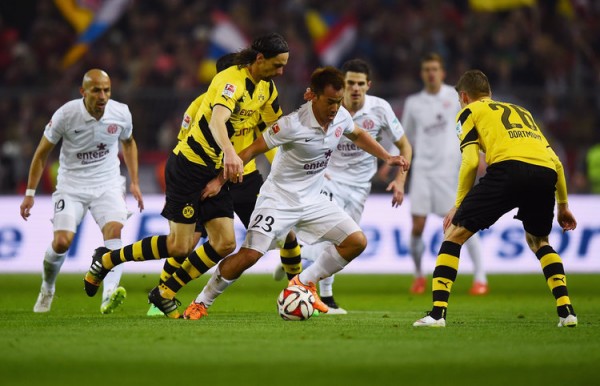 Right behind the top two, Borussia Monchengladbach aren’t doing bad either. They defeated Cologne 1 – 0 at home and are currently enjoying at the third spot with 36 points. Schalke, 4th, also lost at the weekend, making it their 7th loss of the campaign. Frankfurt were the hosts for Schalke, who couldn’t find an answer for Piazon’s 64th minute goal. 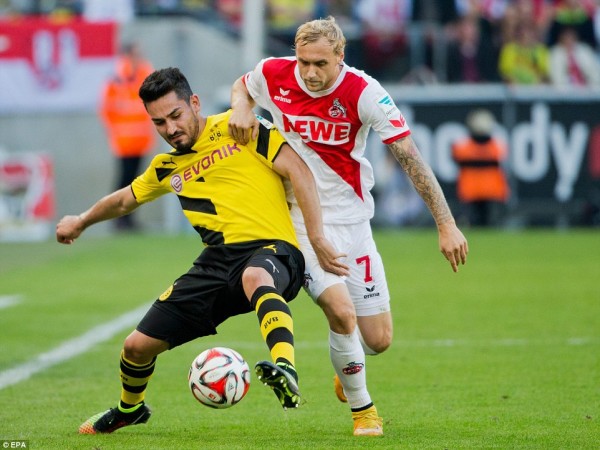 Dortmund are also picking up pace, yet the Champions League spot seems too far. Klopp’s men have had a terrible domestic season so far. They have recorded 11 losses and 4 draws in 21 matches. FSV Mainz were unable to stop Borussia and the game at Westfalenstadion ended 4 – 2. Reus, Subotic, Aubameyang, Sahin scored one each. Mainz had three shots on target and they converted two of them into goals. Soto scored in the first minute of the game, whereas Malli netted in the 56th minute. Dortmund are currently 15th on the Bundesliga table, but they are only 6 points far from reaching the top half of the table. Things at the bottom of the German league table are quite tight and next few matches will decide Dortmund’s fate.