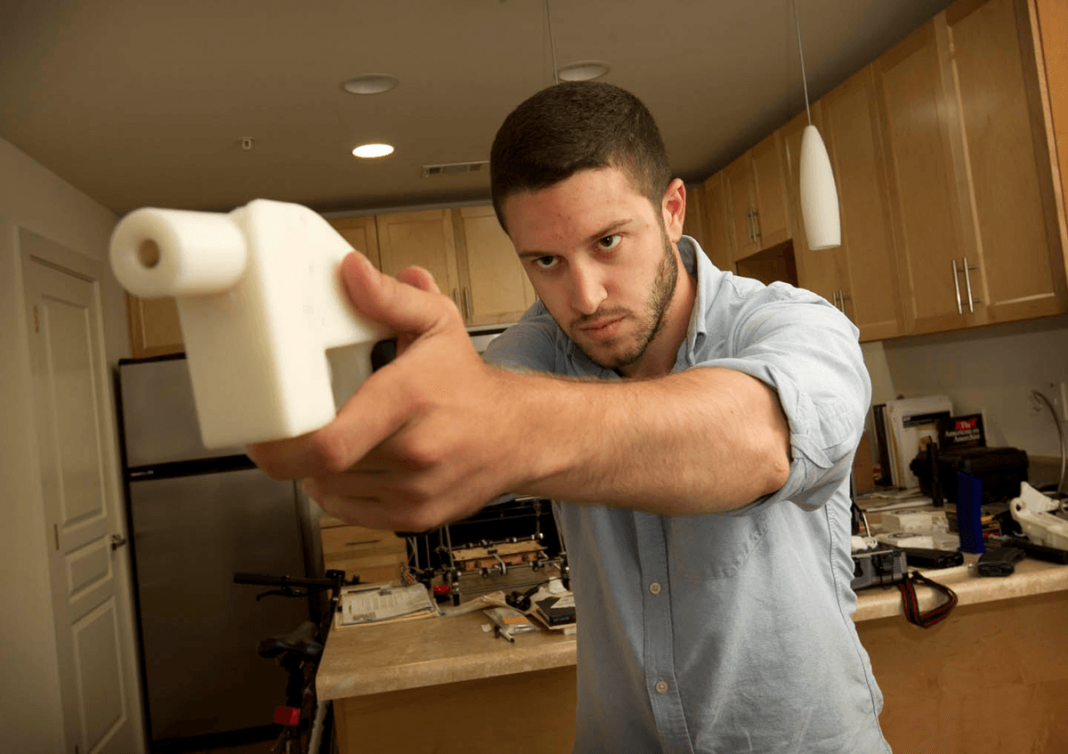 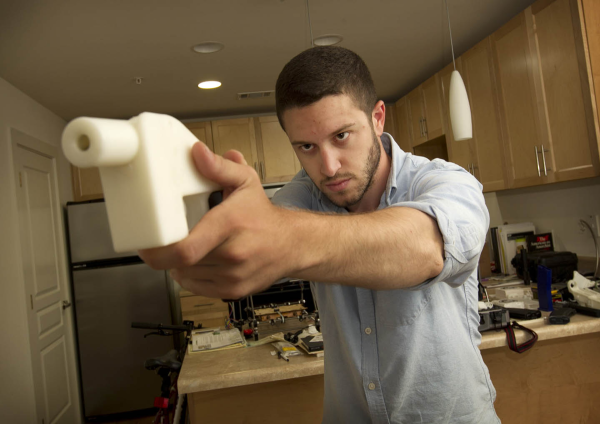 We all know Megatron from Michael Bay’s Transformers movies. He’s been an alien jet, a tank, a rundown truck and recently a Freightliner Argosy Truck. But older fans know him best in the first Transformers cartoon as transforming into a Walther P-38 handgun. No other alternate mode comes off as menacing despite transforming into something small. Few fans enjoy him in such a mode due to a United States ban on plastic gun replicas unless these replicas have orange barrel tips (ugly for sure). But that unfortunately still doesn’t stop some cops from shooting boys that carry orange-tipped guns. The Generation One or G1 Megatron gun mode looked real enough to be mistaken for the real thing, so that toy was banned unless it also had orange tips. So Megatron underwent several changes that enable him to transform into anything else but an earth pistol. If Americans got so worked up over a plastic toy gun, imagine the situation now with real, lethal 3D-printed “plastic” guns that can get past security.

The invention of 3D printers has opened up a Pandora’s Box in the US. 3D printers can print almost anything and that includes fully functional plastic guns. Fully functional, meaning that even though these guns aren’t made of metal, they can be just as harmful and deadly. 3D printers are a boon for gun enthusiasts and other people who want to own fully functional highly personalized guns from designs of any make and model. Imagine a gun that looks like a TOS Star Trek phaser but can still shoot real bullets or a steampunk pistol with the innards of a Glock 45 (not giving any ideas here), but the 3D printing situation is a nightmare for security and law enforcement. These guns aren’t detectable using metal detectors, wands, airport scanners and x-ray machines unless it has metal components. Orange tips can’t help since these guns are the deadly kind meaning that 3D printed guns render traditional gun control laws useless. The only way these guns can really be detected is by a thorough tap and baggage search which nullifies the convenience of modern metal detectors in public places. Imagine long lines of people going into the mall, schools or the airport as if Apple was having a free iPhone day. 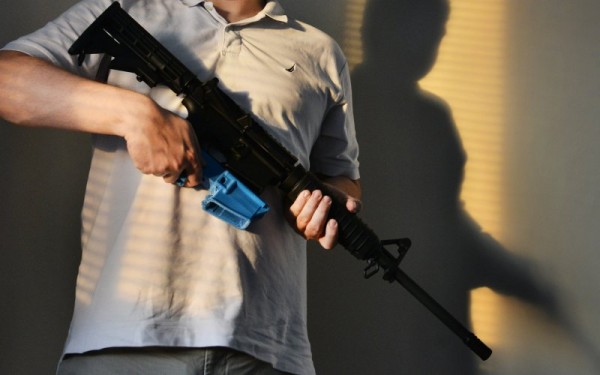 So Democrat Representatives are proposing a ban on the production of entirely plastic guns called the Undetectable Firearms Modernization Act headed by Representative Steve Israel (D-N.Y.). Banning 3D printed guns is a sensitive issue as voiced in some forums that any act to keep American citizens from accessing firearms is unconstitutional and that the act attempts to suppress the adoption of 3D printers in gunsmithing. The act doesn’t necessarily mean that people with 3D printers can’t print non-metallic guns. The act imposes on people who want to print their own guns to include an important gun component that must be made of metal (This could start a boom on the firearms parts industry). It’s not specified which part but according to the older Undetectable Firearms Act of 1988 signed by former president Ronald Reagan, the component must be at least 3.7 ounces in weight.

The new Undetectable Firearms Modernization Act is an extension of the aforementioned act which was made since the advent of non-metallic guns like the Glock 17. The law has been extended several times and the new act is more of a renewal that covers 3D printed guns. The act has been inevitable ever since the first 3D gun was printed. This was further enforced when the Transportation Security Administration (TSA) had a series of failures to detect non-metallic weapons smuggled by undercover federal agents through airport security. There was a nine-five percent failure rate in which many of the busiest airports in the US failed the tests. Representative Israel argues that if metallic weapons can sometimes be smuggled through airport security, what of non-metallic guns, explosives and other weapons? Heads rolled at the TSA because of this failure and addressing the issue of printed handguns became more important.

3D printed pistols are considered legal in the US for personal use only, even though they’re not subject to registration procedures like conventional handguns. However, since their materials cannot be detected by metal detectors, they’re illegal under the Undetectable Firearms Act. 3D gunsmiths can get past the second problem by including detachable metal strips. These strips however won’t prevent criminals and psychos from removing them and getting past security. The new act is intended to close this loophole and prevent deviants who can afford 3D printing materials and equipment from creating security proof firearms. Closing the metal strip loophole however raises the firearms accessibility issue in the United States as the metal parts needed to complete the gun may need to be regulated, or at worst, 3D printing equipment themselves need to be regulated since determined misfits can still print those parts.

To sum it all up, the Undetectable Firearms Modernization Act is the proverbial orange plastic tip for 3D printed plastic handguns, except it acts just the opposite. It can’t completely stop criminals from printing an entirely plastic gun but at least there’s something that says a 3D printed gun is not a toy. Again, a sore sight on what is otherwise an engineering masterpiece. Since the new act is a Democrat bill, let’s see what the Republicans have to improve on it.