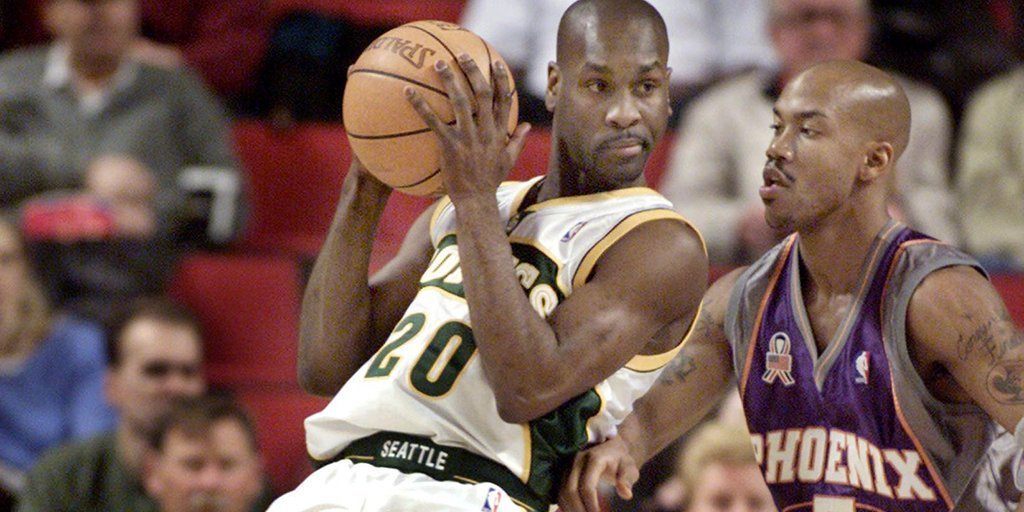 The NBA, like most things in life, has changed over the years. The game nowadays is significantly different from the one legends of old played.

For example, games are relatively high-scoring now, with the nod usually given to the most explosive offense (i.e. the Golden State Warriors). In contrast, the 1980s and 1990s were dominated by defensive legends. The final scores were usually a little lower, as offenses struggled to best the physical defenses they were matched up against.

Today, flagrant fouls are significantly more frequent. Looking at certain star players the wrong way doesn’t fly. Technical fouls are somewhat freer flowing as well. Concerns over player safety have shaped the way the game is played, hand checking is illegal, body bumping is frowned upon, and offense is the primary focus.

Of course, the game is still great. It’s just a different kind of great. The NFL is much the same way as playing defense becomes more and more difficult. The older, retired players, however, like to take shots at the younger, softer generation whenever applicable.

“I could never play basketball in this soft era,” tweeted Hall of Famer Gary Payton. “All of my contract money would go toward fines. Lol.”

Good-humored, sure, but the long-time Seattle Supersonic does have a point.

Payton was somewhat of an enforcer for his team—the physical player who made a name for himself with his relentless defense and trash talk. Gary paid more than his fair share of fines over the course of his career, but with fines given out for next to nothing now, his wallet would definitely be a lot lighter.

There’s no right answer. There never is. But, for now, at least, offense is king, and the league doesn’t plan to change that anytime soon. Just look at it as a shift of excitement—from stellar defense to seemingly-impossible shooting. From knocking people to the ground to dropping eight 3s a night. From Charles Barkley to Steph Curry.