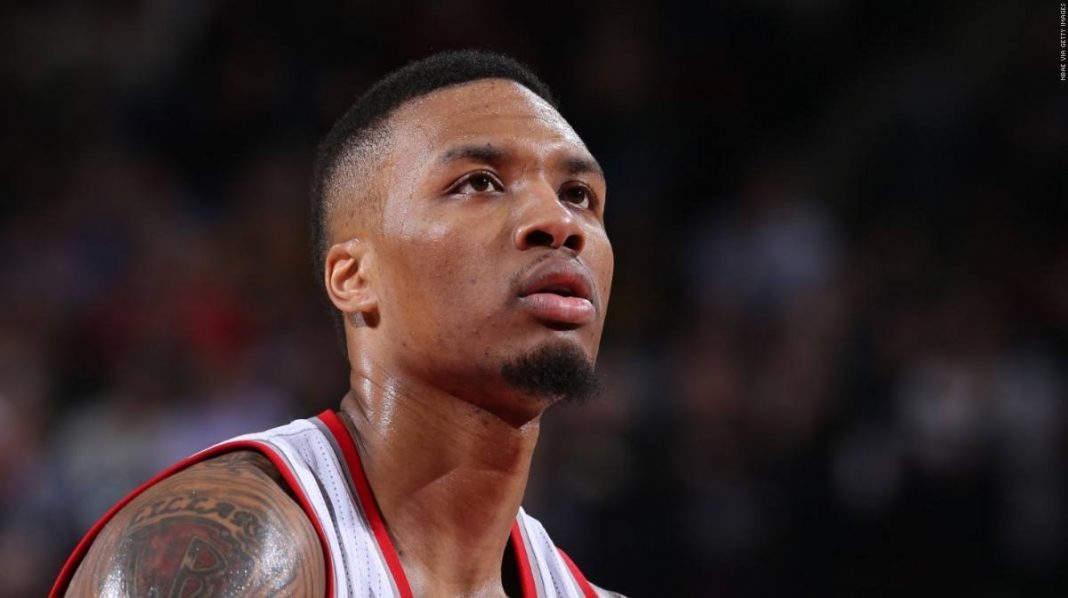 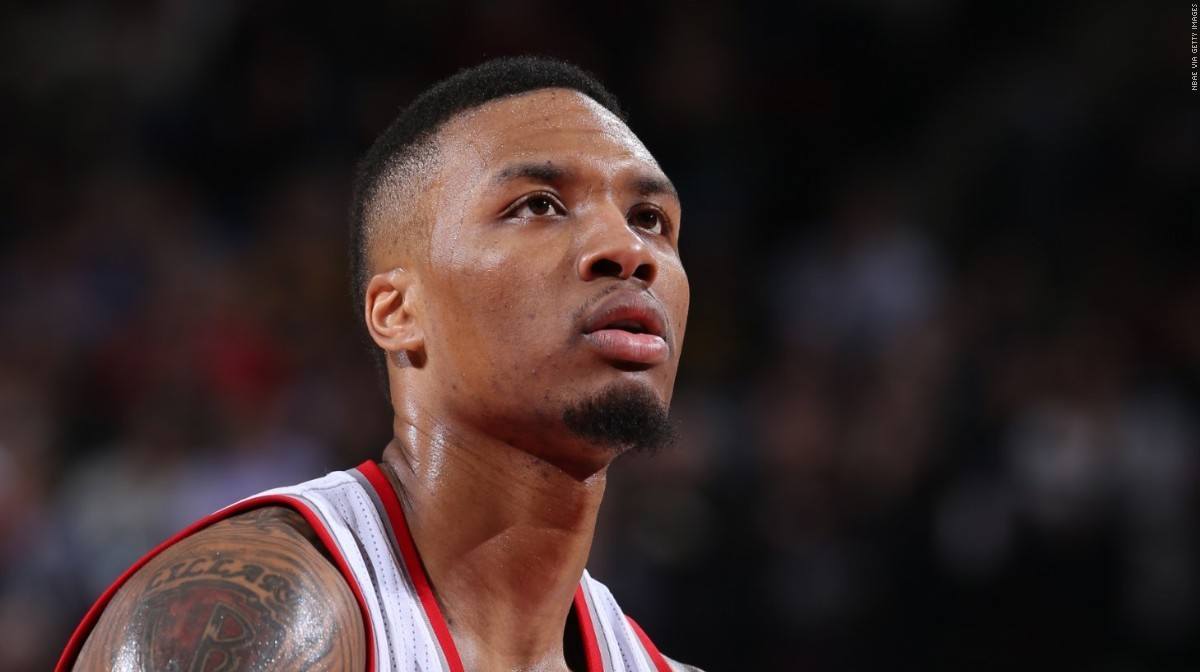 Damian Lillard spent last week writing and recording a song about his snub from the 2016 NBA All-Star Game. I think we can all agree he should have been there, but Kobe Bryant got the nod instead in honor of his last season.

Well, in case the song didn’t get the message across, Lillard was pissed, and rightfully so. And with the Portland Trail Blazers taking on the Golden State Warriors right out of the break, Lillard was ready to prove everyone wrong—and Good Lord did he.

Lillard put up 17 in the first quarter and didn’t slow down from there. Damian finished the game with 51 points, seven assists, and six steals, shooting 18-of-28 from the field and 9-of-12 from beyond the arc.

Steph Curry put up 31 points of his own in an effort to keep up, but at the end of the day, the Warriors just couldn’t keep up, and the Blazers blew them out with an insane 137-105 victory.

C.J. McCollum had 21 points of his own as he and Lillard outshined the Warriors’ Splash Bros. Lillard and McCollum did things to the Warriors defensive scheme that shouldn’t be legal. It looked like the Warriors were playing the Warriors.

“He was phenomenal,” said Warriors head coach Steve Kerr. “He was great. He looked like Steph Curry out there.”

That’s got to feel great for a player who is so often caught up in the shadow of Curry. And then to blow out the best team in the league? That’s priceless.

But let’s not overreact to the Warriors’ loss. Bad losses happen in sports sometimes. It’s part of the game, even for the best teams and best players. You can’t win every one in basketball. This loss changes nothing for the Warriors, who still sit at a very comfortable 48-5. If you want to worry about anything, worry about their 73-9 chase, not their championship chances—those are still in the high 90s.

No one was exposed, but Damian Lillard is never to be disrespected again.