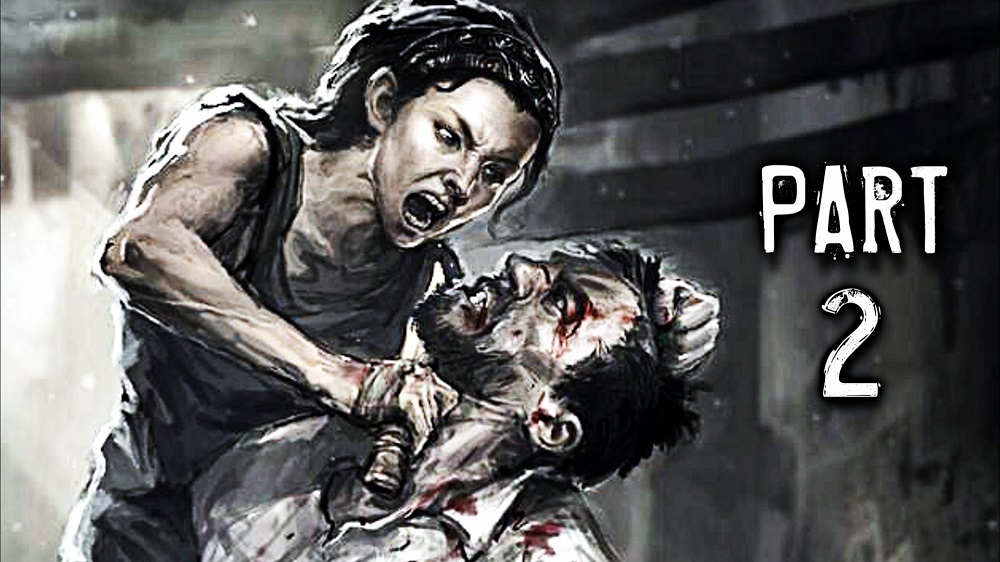 Several huge announcements, including reveals of The Last of Us: Part 2, Marvel vs. Capcom Infinite, and many additional games, along with plenty of other news, made this week one to remember for gamers. 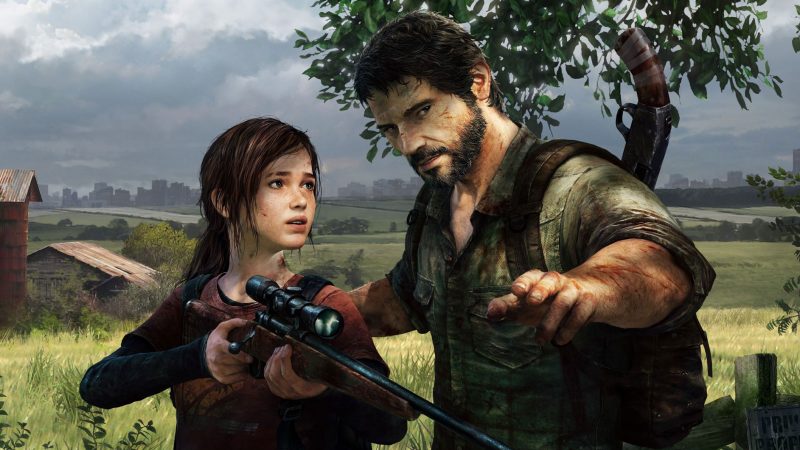 The Last of Us: Part 2 Unveiled With Four-Minute Trailer

The four-minute-long trailer for TLOUP2 didn’t reveal very much about the highly anticipated sequel (unfortunately, a release window was also absent from the announcement), but it did provide some insight as to the title’s environment: both Joel and Elle have aged significantly from the first game’s events.

This outstanding announcement adds additional intrigue to gaming’s immediate future, and equally as important; it demonstrates true initiative and creativity on Naughty Dog’s end. Frankly, they probably could have gotten away with continuing Part Two’s story directly after the first game’s, thereby using old character models, environmental details, and much more, all while not overextending their writing efforts, but they instead chose to take the series into the future, innovating it in the process. 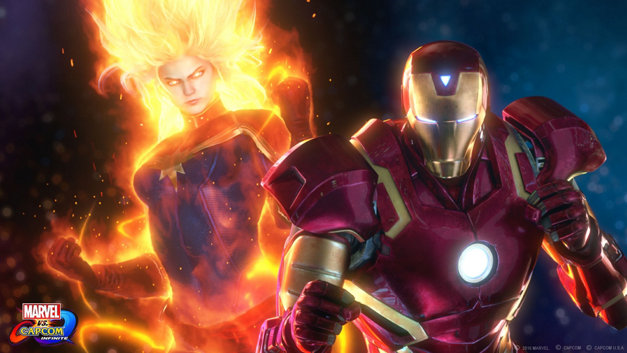 The PlayStation Experience also had something for fighting fans to get excited about, as Marvel vs. Capcom Infinite unveiled new gameplay at the event. A broad release window of 2017 was also set for the latest entry in the long-running series.

Infinite has been rumored for a 2017 launch for some time now, but solidifying that unconfirmed rumor while presenting a brand new trailer was certainly a great maneuver and one that, once again, many fighting fans and series players likely got excited about and appreciated. 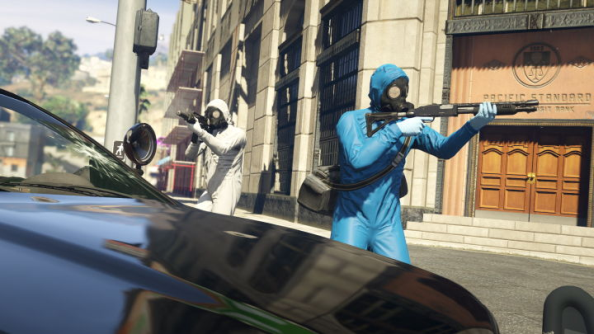 Grand Theft Auto 5’s next multiplayer DLC package, Import/Export, was also revealed this week. The content is scheduled for a December release (an exact date wasn’t given), and it centers on the “collection” of rare, unique, and luxurious automobiles. The free package has, as Rockstar noted, some additionally interesting details being kept as a surprise, but the company’s press release also indicated that massive garages and skyscrapers, used to house stolen vehicles, will be included in Import/Export.

GTA 5 has been a colossal success, to say the least, and even though some single player DLC would be nice (Rockstar sure does tell an incredible story), the title’s multiplayer is top-notch, and it’s hard to argue with the ultra-affordable price of free Import/Export will be available for. 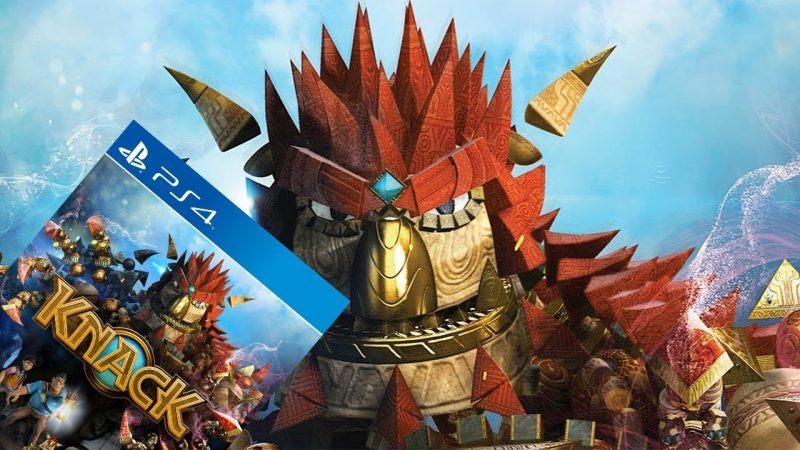 Knack 2, a sequel to 2013’s PlayStation-exclusive Knack, was among the many titles revealed at PlayStation Experience 2016. This announcement undoubtedly pleased a number of fans, as despite receiving mixed reviews, Knack sold pretty well, and by any reasonable measure, was enjoyed by many players. 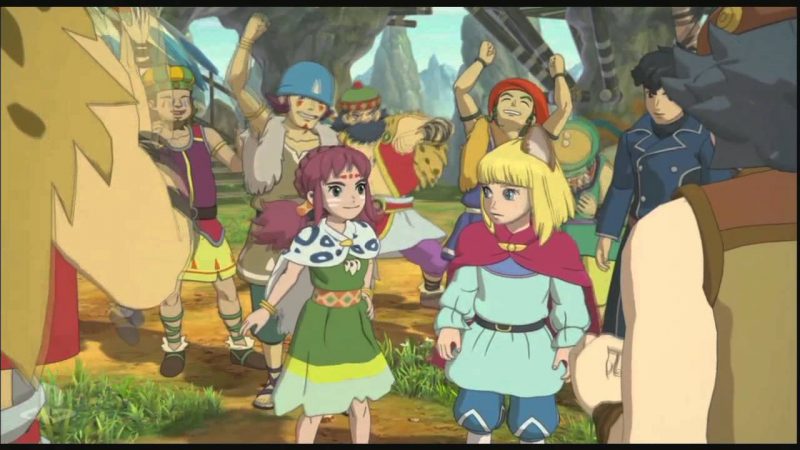 A sequel to the popular 2013 RPG and PS3-exclusive game Ni No Kuni: Wrath of the White Witch, Ni No Kuni 2: Revenant Kingdom was also announced at this week’s PlayStation Experience event. Like its predecessor, Revenant Kingdom will launch exclusively for PlayStation consoles. The release window given isn’t very specific, but it has been indicated that the follow-up title will be available sometime in 2017.

Undoubtedly, this news was welcomed by a number of fans, as Wrath of the White Witch was both commercially and critically successful.

On a separate (but equally important) note, PlayStation Experience 2016 demonstrated the inherent value of a company-exclusive news ceremony. Unlike E3, the PlayStation Experience caters exclusively to Sony, and in doing so, it provides an uninhibited spotlight for the company’s announcements, free of competition (and, from Sony’s perspective, distraction) with developments from other companies. Accordingly, it’ll be interesting to see if Microsoft, Nintendo, and even developers like Ubisoft and 2K, for instance, adopt a similar platform; truthfully, it makes perfect sense to do so. 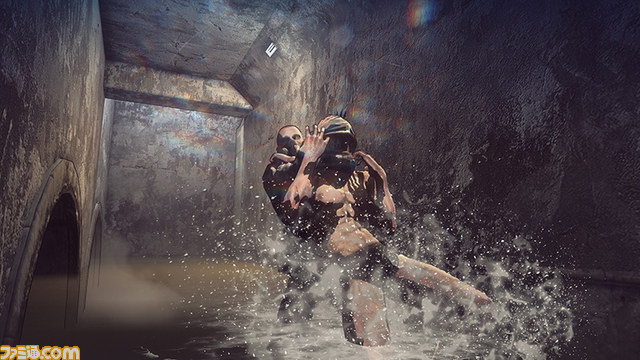 This week, Suda 51 and Grasshopper, in an unforeseen move, released a brand new, free-to-play game, Let It Die. The title is available exclusively on the PlayStation 4 and can be enjoyed through the PlayStation Store presently. Timing this release with the PlayStation Experience event was a terrific move.

However, especially on consoles, free-to-play titles present a slippery slope often wrought with uncontrollable sliding into grand wastes of time. Still, given Suda 51’s reputation for producing quality products and Let It Die’s gameplay footage, the title looks to be legitimately worth checking out. Undeniably, the game’s launch was, at the very least, a nice surprise. 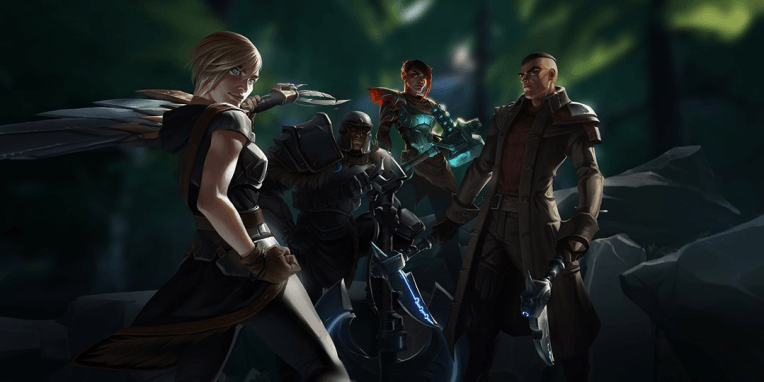 Dauntless’s trailer looks intriguing, and truthfully, the game should be bought by interested fans solely because of the initiative that made its development possible; creativity, especially in entirely new franchises, is hard to come by in the ultra-expensive video game industry of today. Additionally, it goes without saying that Blizzard and Bioware are above-average companies, and the individuals that comprise Phoenix Labs are likely talented as well, accordingly. 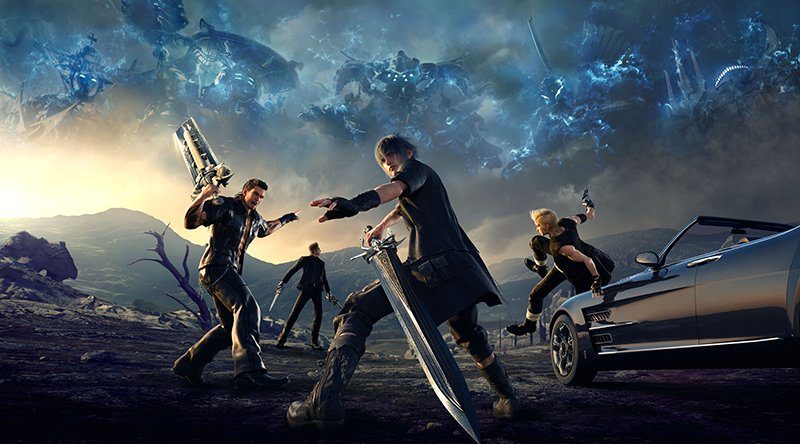 Despite a myriad of distractions and burning questions occupying the attention of fans prior to its release (consistent delays, the 72-hour boss battle, etc.), Final Fantasy 15 has proven to be a massive commercial success right out of the gate. It was revealed this week that the latest entry in the long-running RPG series has sold over five million copies less than seven days into its release. In doing so, FF15 has become the fastest-selling series entry to date.

While the title’s generally positive reviews likely calmed many fans down and convinced them to make the purchase, these early sales figures have certainly eased Square Enix’s anxiety with commercial success; a ten-year development cycle is undeniably costly!

In all seriousness, it’s great that an entry in such a touted and beloved series has been successful, particularly when such an astonishing amount of work was poured into its creation. Here’s to (at least) fifteen more entries! 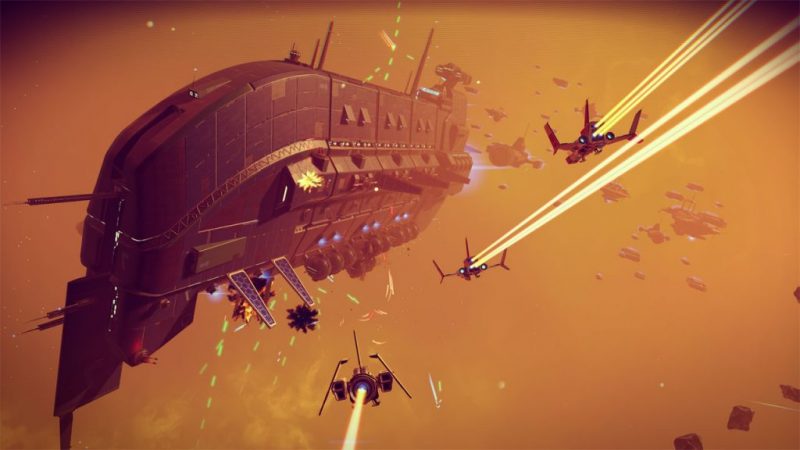 Although it was just announced last week, the heavily anticipated Foundation update for No Man’s Sky is already available.

This impressive, free-to-download package includes a significant amount of content:  general gameplay patches, new game modes, base-building, new weapons and tools, and much more. Interested gamers—an umbrella that likely includes most everyone who’s bought and kept the title—should download the patch immediately, as it truly is awesome.

Furthermore, this DLC has set an encouraging precedent for No Man’s Sky’s future updates and improvements, and as I said at launch, the core title is fantastic; additions to the work will just add to its appeal and quality. In the long run, they will compound to create a phenomenal overall game.

This week in gaming was a busy one! Furthermore, next week looks interesting as well, nd will see The Last Guardian and Dead Rising 4 release. Of course, more holiday bargains are sure to arise too.

As usual, check out Movie TV Tech Geeks for all the latest gaming news!