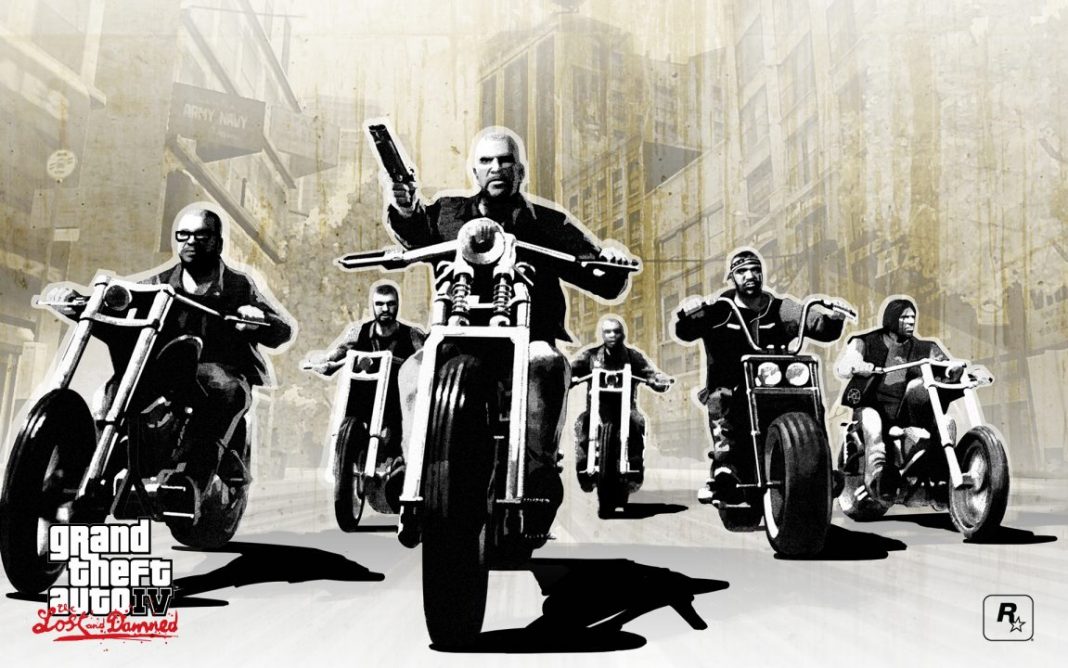 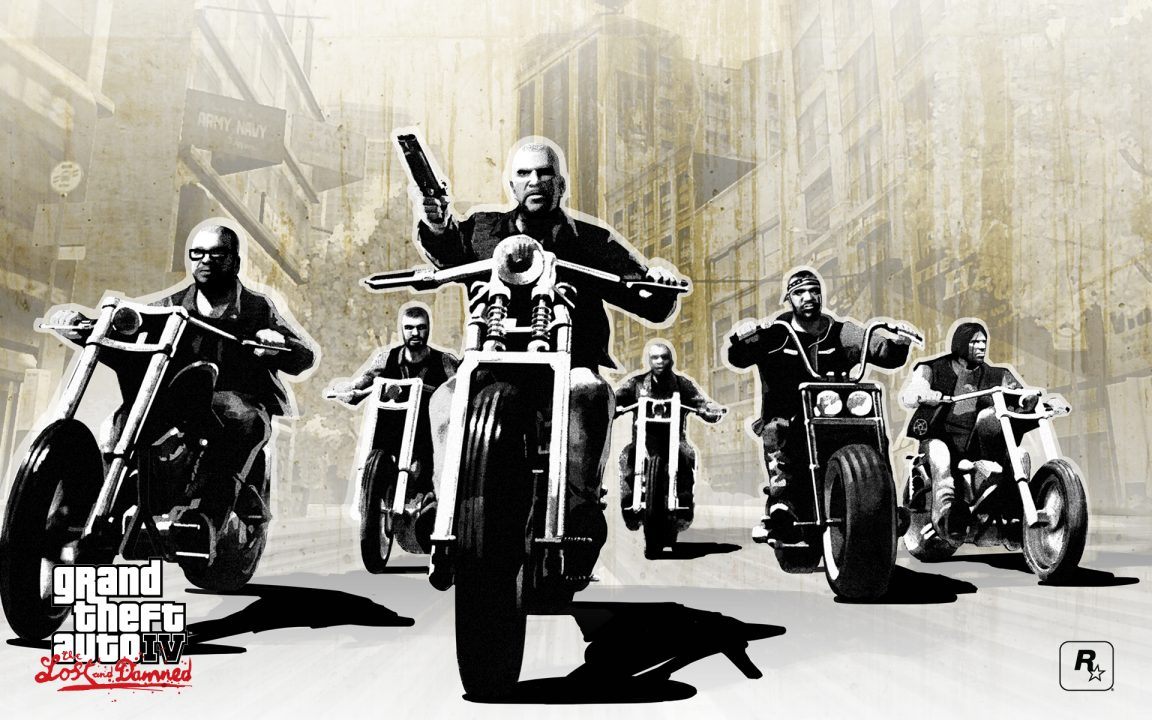 This week was a bit of a “filler” for gamers. We didn’t learn anything new or enjoy any groundbreaking announcements, but there’re a lot of new games to play now, and there’ll be even more in the near future—and that’s what’s important! Additionally, some interesting tidbits were revealed.

Undoubtedly to the dismay of Microsoft higher-ups, a Nintendo 64 emulator was briefly available for download on the marketplace earlier this week.

The content has since been removed, but those able to get it on their system were, in fact, able to play classic N64 titles like Mario Kart and The Legend of Zelda, amongst others. Based upon footage I’ve seen, these emulations were rather choppy and unrefined, but nevertheless, the core concept is pretty cool.

Still, I think I’ll stick to my trustworthy ol’ N64.

Xbox Scorpio and Xbox One Games to Be Interchangeable

Following some confusion from gamers, Microsoft has clarified that Xbox Scorpio and Xbox One games will be interchangeable and that there won’t be any exclusive titles on either of the systems.

This point comes as a relief to many fans, as plainly, they just want to play good-looking titles on their consoles. Now, they will certainly be able to do so.

Grand Theft Auto 5 online players were greeted by thrilling news this week (or, based on some prior reports, even longer ago): the long-awaited Biker DLC, which includes new game modes, motorcycles, weapons, and other content for online play, will be available on October 4 for both the PS4 and Xbox One versions of the title. This package looks impressive, and as Rockstar has made it, there’s a good chance it will be impressive as well.

I want to fire GTA 5 back up, but as many readers thought I was crazy for saying a couple months back, there’s just too much for me to play presently. I can’t play Uncharted 4, Gears of War 4, and GTA 5 online multiplayer at the same time, while keeping up with free Gold and PS Plus games, removing titles from my backlog, and enjoying long-awaited new games like The Last Guardian, Gravity Rush 2, and others.

It just isn’t possible, but it’s a pretty good problem to have. 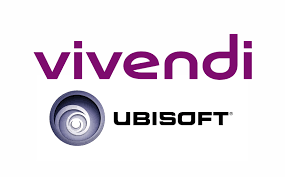 Ubisoft’s long-running efforts to fend off an unwanted takeover from Vivendi, a French media conglomerate, have continued, as they purchased back more shares of their own company. The worry from Ubisoft executives is that Vivendi’s purchasing of these shares would render them majority owners.

This entire situation is stupid, frankly, and in addition to being unwelcome, Vivendi’s efforts (or intentions) are just bad business. How they plan to make more money is beyond me, especially because Vivendi is undoubtedly not considering slowing release cycles, putting more quality and creativity into titles, and working on more unique software.

Following Far Cry 3’s success, Far Cry 4 was released one year later (four years separated previous installments). Additionally, yearly installments of Just Dance and The Price is Right (and games like it) continually turn a profit because the break-even point is so low.

The point is that Ubisoft is already the gaming industry’s fast-food equivalent. They literally cannot serve their games, or food, any faster, or they’ll lose money. Vivendi should understand this. 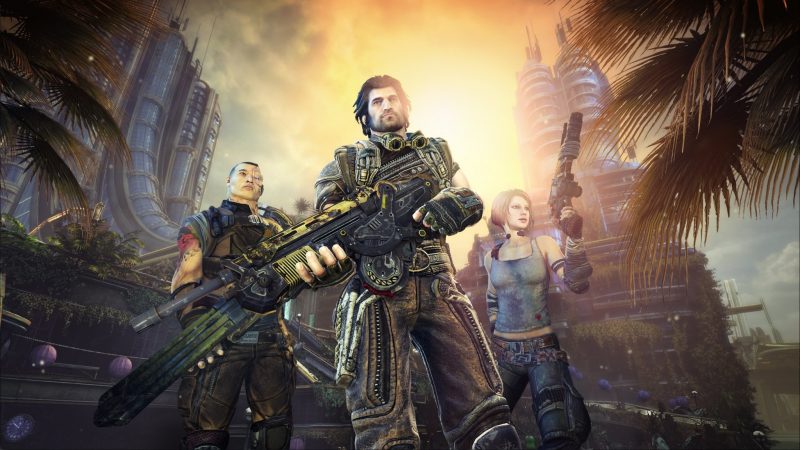 Bulletstorm, the high-quality, although commercially underperforming, 2011 shooter from Epic Games and EA will be remastered—or so reports are indicating.

A release date, price point, and other pertinent information haven’t yet been revealed, although it looks as though Gearbox Software, the studio behind Half-Life, Borderlands, and many other big-name games and series, will be in charge of development.

This is phenomenal news, and the obvious hope is that Bulletstorm will garner the attention it deserves this time around, especially with new graphics and technical capabilities from modern consoles ready to enhance the experience.

I’ll be buying, and I wholeheartedly recommend you do the same. In fact, the original Bulletstorm can be purchased for a few bucks today, and if you have the time, a quick play through will definitely be worth it. 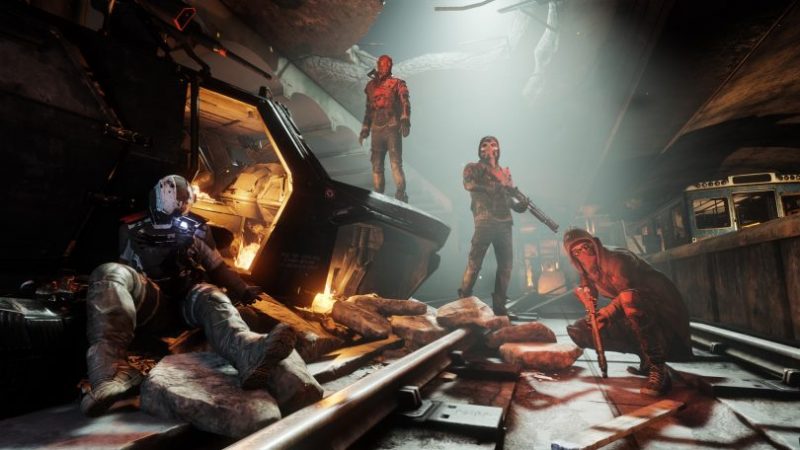 Homefront: The Revolution’s newest single-player downloadable content, The Voice of Freedom, has released. The first entry in a series of three single-player content packages, this DLC costs $6 by itself but can be played free by Season Pass owners.

I was a bit critical of Homefront when I played—mainly because of the title’s wasted potential, as there was some phenomenal work put into it—but it’s good to see that it’s still getting updates. These updates improved the software itself, and more pressingly, the added DLC makes complete and total sense, given the unnecessarily diverse and large environment of the actual game. Making new content takes advantage of that scope rather easily and is, therefore, a good maneuver.

This week was once again a bit careless, for gamers. Not bad or malicious, but sort of like the equivalent of the lazy couch potato we all know: just sort of there.

That’s not necessarily a terrible thing, and there are plenty of games and announcements on the way.