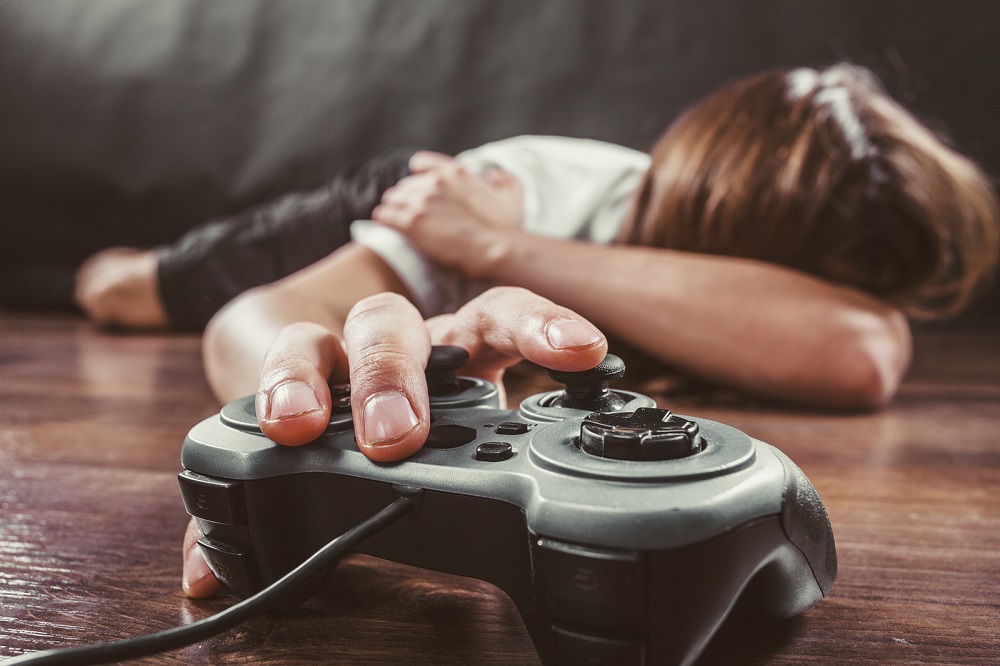 The video game industry isn’t happy with the World Health Organization (WHO) adding ‘gaming disorder’ to its list of medical condition and diagnosis. They along with many researchers feel that their scientific evidence is ‘weak.’

Now that the world’s leading public health group says too much Minecraft can be an addiction, could overindulging in chocolate, exercise, even sex, be next?

The short answer is probably not.

The new “gaming disorder” classification from the World Health Organization revives a debate in the medical community about whether behaviors can cause the same kind of addictive illness as drugs.

The strictest definition of addiction refers to a disease resulting from changes in brain chemistry caused by compulsive use of drugs or alcohol. The definition includes excessive use that damages health, relationships, jobs and other parts of normal life. Brain research supports that definition, and some imaging studies have suggested that excessive gaming might affect the brain in similar ways.

Under a looser definition, addiction is considered “a disease of extreme behavior. Any behavior carried to an extreme that consumes you and keeps you from doing what you should be doing becomes an addiction as far as life is concerned,” said Dr. Walter Ling, a UCLA psychiatrist.

In its widely used manual for diagnosing mental illness, the American Psychiatric Association calls excessive video gaming a “condition” but not a formal diagnosis or disease, and says more research is needed to determine if it qualifies as an addiction.

DRUGS AND THE BRAIN

Certain drugs including opioids and alcohol can over-activate the brain’s reward circuit. That’s the system that under normal circumstances is activated when people engage in “behaviors conducive to survival” including eating and drinking water when thirsty, explained Dr. Andrew Saxon, chairman of the association’s addiction psychiatry council. The brain chemical dopamine regulates these behaviors, but narcotic drugs can flood the brain with dopamine, encouraging repeated use and making drug use more rewarding that healthy behaviors, Saxon said. Eventually, increasing amounts are needed to get the same effect, and brain changes lead to an inability to control use.

WHAT ABOUT OTHER SUBSTANCES?

Caffeine is a stimulant and also activates the brain’s reward system, but to a much lesser degree than addictive drugs. The “reward” can make people feel more alert, and frequent users can develop mild withdrawal symptoms when they stop, including headaches and tiredness. Caffeine-containing chocolate may produce similar effects. Neither substance causes the kinds of life problems found in drug addiction, although some coffee drinkers develop a tolerance to caffeine and need to drink more to get the same “buzz” or sense of alertness.

The World Health Organization recognizes caffeine “dependence” as a disorder; the American Psychiatric Association does not and says more research is needed.

“The term ‘addiction’ is tossed around pretty commonly, like ‘chocoholic’ or saying you’re addicted to reality TV,” said Dr. Ellen Selkie, a University of Michigan physician who studies teens’ use of digital technology. But addiction means an inability to control use “to the point where you’re failing at life,” she said. 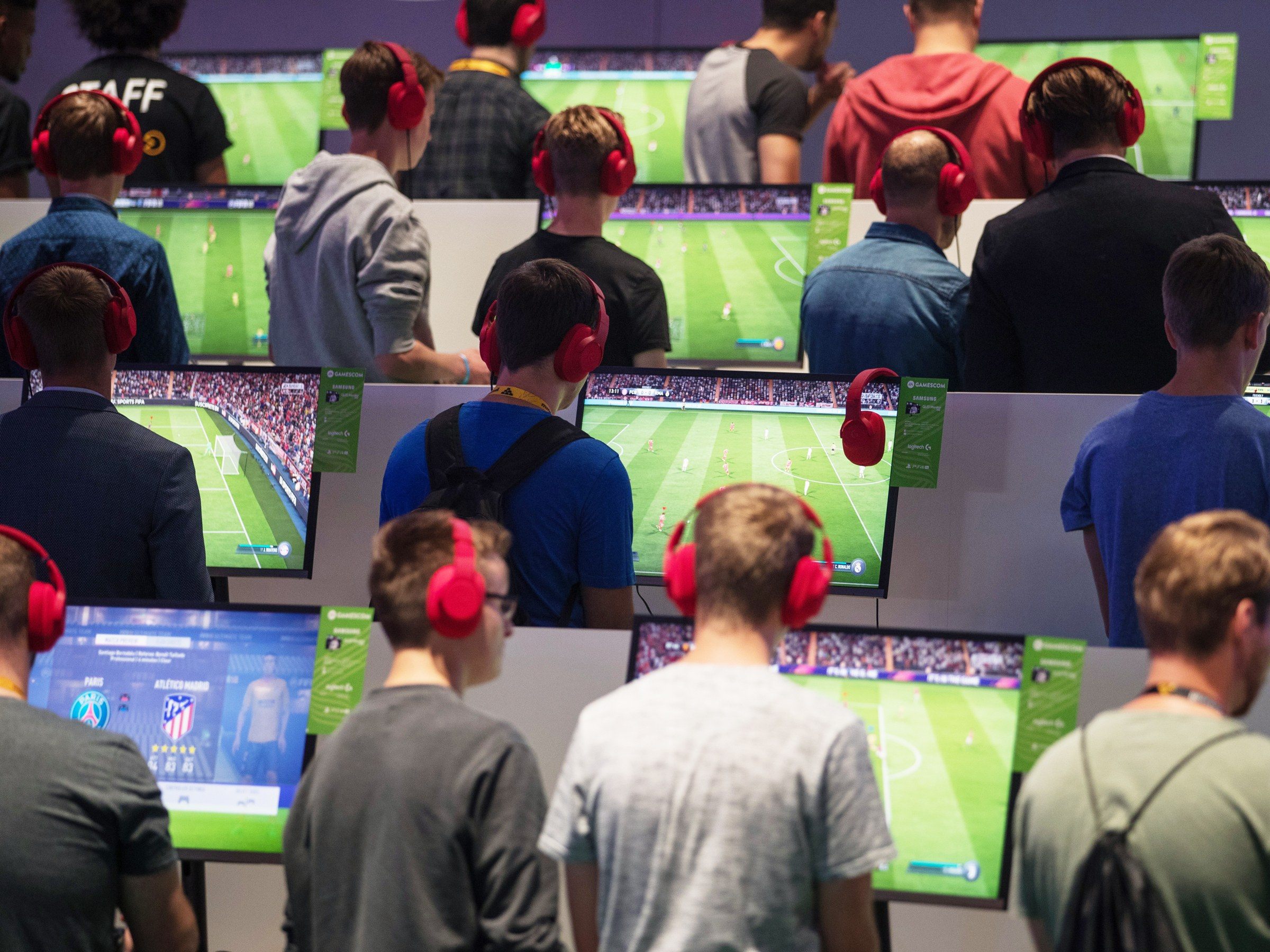 The only behavior classified as an addiction in the American Psychiatric Association’s diagnostic manual is compulsive gambling. To be diagnosed, gamblers must have several symptoms including repeatedly gambling increasing amounts of money, lying to hide gambling activity, feeling irritable or restless when trying to stop, and losing jobs or relationships because of gambling. Research suggests excessive gambling can affect the brain in ways similar to addictive drugs. Since the diagnostic manual was last updated, in 2013, studies have bolstered evidence that excessive video gaming may do the same thing, and some experts speculate that it may be added to the next update.

The manual doesn’t include sex addiction because there’s little evidence that compulsive sexual behavior has similar effects on the brain.

Many excessive gamblers, gamers, and sex “addicts” have other psychiatric conditions, including anxiety, attention deficit disorder and depression, and some mental health specialists believe their compulsive behaviors are merely symptoms of those diseases rather than separate addictions.

Excessive use of the internet and smartphones is also absent from the psychiatric manual and World Health Organization’s update. Psychiatrists disagree on whether that is a true addiction — partly because overuse is hard to measure when so many people need to use their smartphones and the internet for their jobs.

DOES THE TERM MATTER?

The World Health Organization’s decision to classify excessive video gaming as an addiction means “gaming disorder” will be added to this year’s update to the organization’s International Classification of Diseases. Doctors worldwide use that document to diagnose physical and mental illnesses. Insurers, including Medicaid and Medicare, use billing codes listed there to make coverage decisions. The American Psychiatric Association’s manual is widely used for defining and diagnosing mental disorders. If conditions aren’t listed in these documents, insurance coverage for treatment is unlikely.