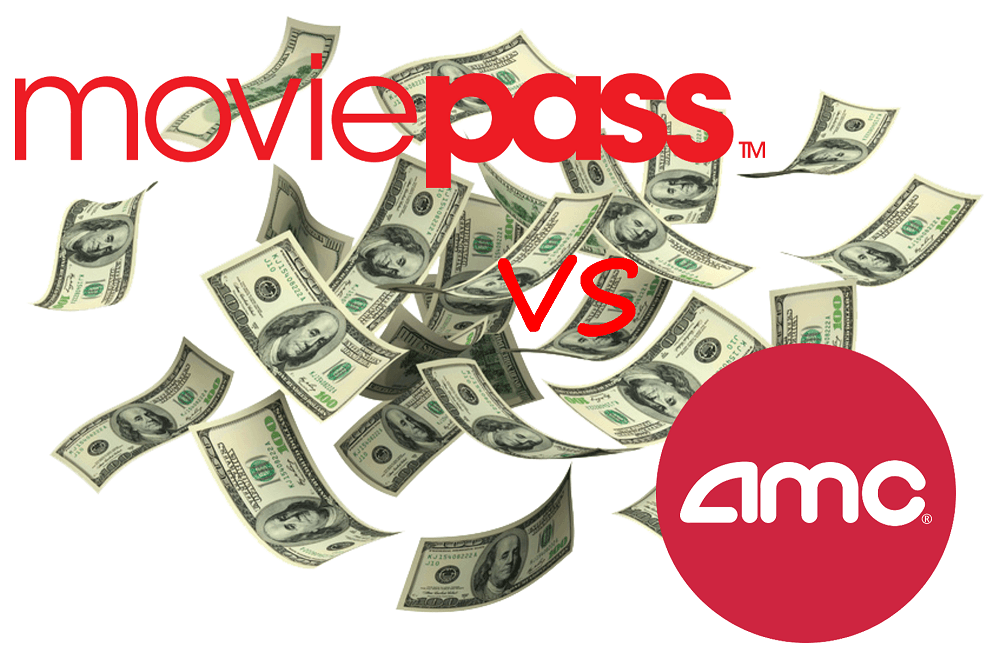 Rather than trying to fight off the flagging MoviePass, AMC Theatres, the world’s largest movie theater chain, has unveiled a $20-a-month subscription service. It will be twice as expensive, but the service will have fewer restrictions.

The theater chain announced a new service to its loyalty program, AMC Stubs, allowing subscribers to see up to three movies a week for a monthly fee of $19.95. That’s more expensive than the $9.95 monthly fee for MoviePass, but AMC’s plan gives access to premium format screenings like IMAX and 3-D.

AMC Stubs A-List members also enjoy all the benefits of AMC Stubs Premiere, including free upgrades on popcorn and soda, free refills on large popcorn, express service at the box office and concession stand, no online ticketing fees and 100 points for every $1 spent for the AMC Stubs A-List monthly fee and food and beverage spending at AMC theatres. AMC Stubs Premiere members receive a $5 reward for every 5,000 points earned, which translates to a 10% credit toward future AMC purchases.

The new subscription model is the latest salvo in a heated battle for what the movie business most craves: frequent moviegoers. AMC, which has blocked MoviePass sales at some of its theaters, has been a vocal opponent of MoviePass’ model. But subscription services are popular among Millennials, who have proven difficult for theaters to attract.

AMC Theatres chief executive Adam Aron pointedly noted Wednesday that AMC’s program was set at “a sustainable price.” Since MoviePass slashed its monthly fee, questions have mounted over the long-term viability of its economics.

“AMC Stubs A-List is being taken to market at more than double the price of that charged by some of our competitors,” Aron said in a conference call with investors. “A good deal to consumers to be sure, but being done at a sustainable price point where we can be very confident that we will be profitable across the membership base and in turn, that we can share that increased profitability with our studio and premium format partners.”

Added Aron: “Other discounters, by contrast, will continue to be hemorrhaging cash.”

MoviePass has attracted 3 million members, but the stock price of the service’s parent company, Helios, and Matheson, has dropped from $38 a share to 44 cents a share. MoviePass pays for full-priced tickets and sells them at a discounted rate in order to capitalize on user data.

When asked if Stubs A-List is meant to compete with MoviePass, an AMC representative countered that the company is focused on giving moviegoers something valuable.

“We understand the comparison, but we’re focused on our own program and on delivering the very best, most reliable movie-going value option in the entertainment industry, which is what we believe AMC Stubs A-List provides to our guests,” the representative told MTTG. “It’s simple, seamless, and a great way to go to the movies.”

AMC Stubs A-List membership plan, which also features concessions discounts, will debut Tuesday. Unlike MoviePass, subscribers will be allowed to see all three movies on the same day, and can watch the same movie repeatedly. Movies won’t carry over if a subscriber sees fewer than three films in a week.

AMC is estimating that subscription members will see an average of 2.5 movies a month. The theater chain expects the service could cost the company $5-10 million in ticket revenue in the next six months, but that those losses are worth future gains. If you see more than one movie a month, the AMC plan is one worth checking out when it starts next week.