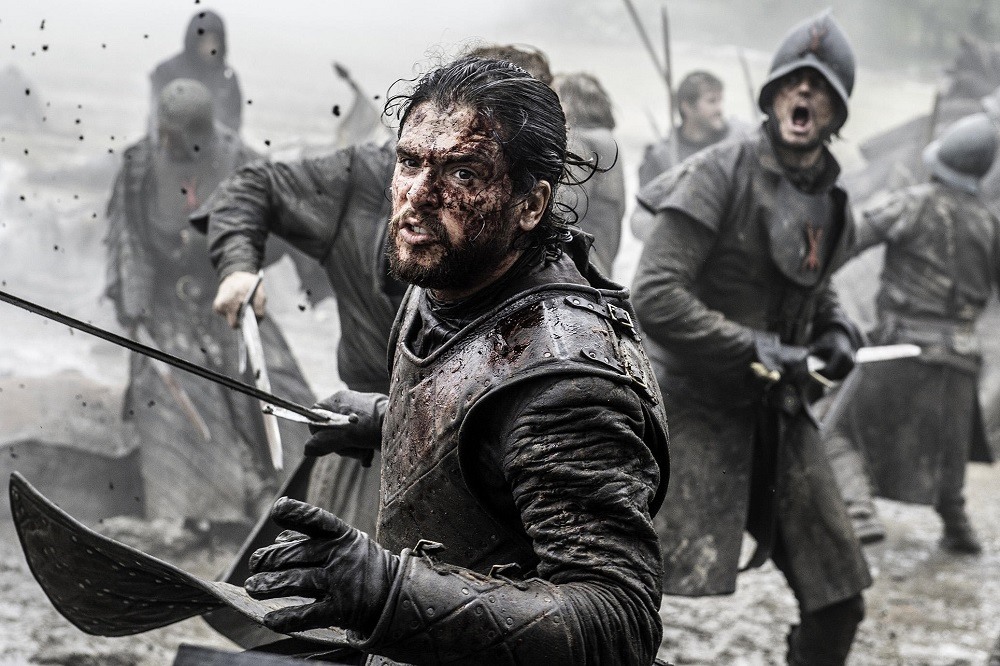 NBC’s “Fraiser” has held the record for most awarded Emmys, but that changed Sunday night at the 68th Primetime Emmy Awards when HBO’s “Game of Thrones” thrashed them to take that honor with 12 awards. This included best drama so winter did come for Kelsey Grammer and crew. The full list of winners is just below. 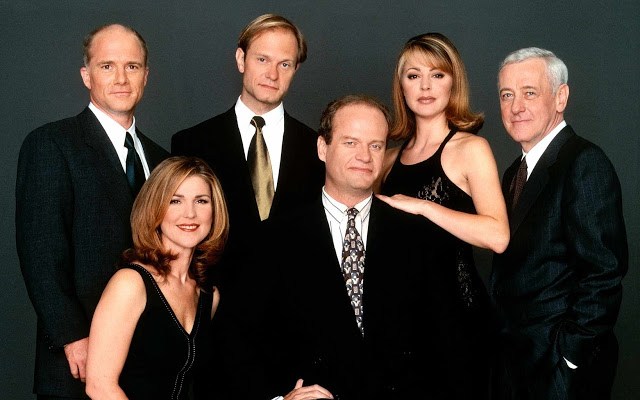 The other big award winners at the Emmys were “Veep,” and “American Crime Story: The People v. O.J. Simpson.” That latter won five awards including best-limited series.  Julia Louis-Dreyfuss won her fifth consecutive Emmy in the lead comedy actress category. 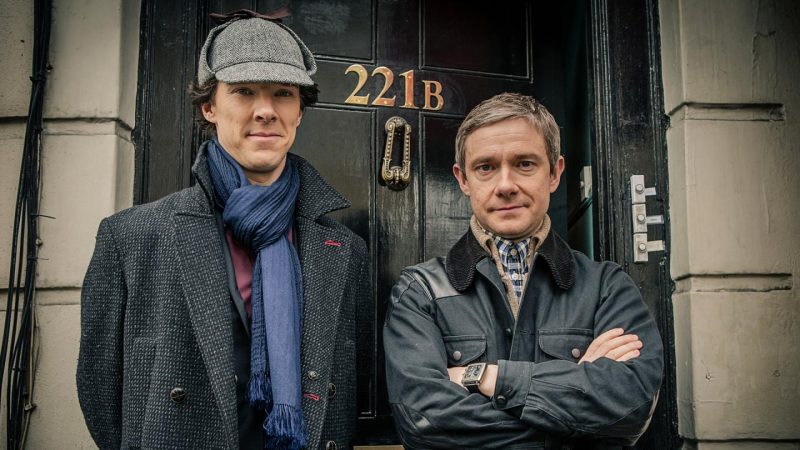 Sunday night’s show will be remembered more for the speeches like Jill Soloway calling to ‘topple the patriarchy,’ Kate McKinnon setting Twitter on fire, Sandwich Gate and Tatiana Maslany winning for clone-club.

Jimmy Kimmel kicked off the night with a low-speed car chase as an homage to O.J. Simpson. He attempted to reach the Microsoft Theater in downtown L.A. began in a white Bronco driven by Malcolm-Jamal Warner and continued in vehicles with the “Modern Family” Dunphy family, “Late Late Show” host James Corden, “Veep” President Selina Meyer (who made a fantastically off-color joke about LBJ, Lyndon Baines Johnson) and presidential candidate-turned-Uber driver Jeb Bush. (“If you run a positive campaign, the voters will ultimately make the right choice,” he told Emmy nominee Kimmel.) The host’s arduous commute culminated in a ride on the back of one of Daenerys Targaryen’s “Game of Thrones” dragons — which set Ryan Seacrest ablaze. 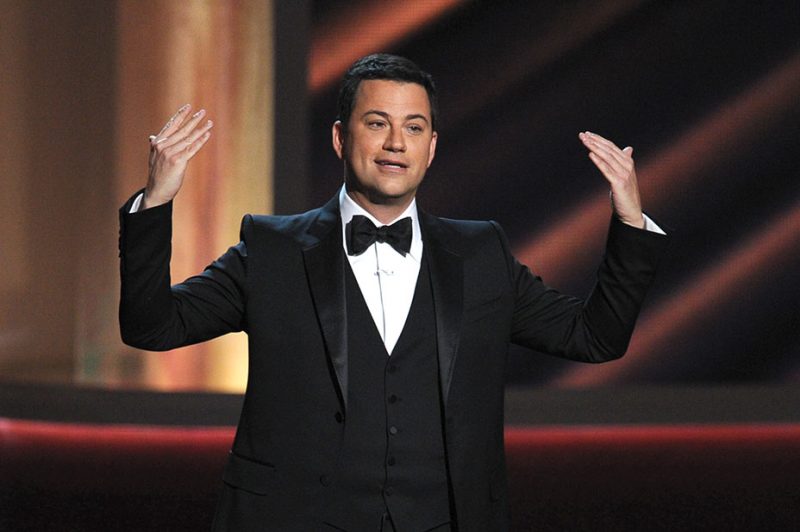 Then Kimmel began talking and hit the expected subjects.

Once Kimmel started his monologue, it didn’t take long for the subject to turn to this year’s presidential election. “If it wasn’t for television, would Donald Trump be running for president?” he asked, to which the audience replied with an enthusiastic “No!”

Kimmel turned his attention to the man he said was to blame for “the Donald Trump phenomenon”: Mark Burnett, the British producer who created “The Apprentice” and made “You’re fired!” a beloved catchphrase. As the camera lingered on Burnett’s face as he cringed guiltily, Kimmel quipped, “Thanks for coming from England to tear us all apart.” Below is the complete list of winners of the 68th Primetime Emmy Awards:

Best Actress in a Drama Series

Viola Davis, How to Get Away With Murder

Best Actor in a Drama Series

Best Directing for a Drama Series

Game of Thrones, “Battle of the Bastards,” Directed by Miguel Sapochnik — WINNER

Game of Thrones, “The Door,” Directed by Jack Bender

Homeland, “The Tradition Of Hospitality,” Directed by Lesli Linka Glatter

The Knick, “This Is All We Are,” Directed by Steven Soderbergh

Best Writing for a Drama Series

Game of Thrones, “Battle Of The Bastards,” Written by David Benioff, D. B. Weiss — WINNER

Outstanding Directing for a Variety Special

Comedians in Cars Getting Coffee

Best Writing for a Variety Special

Amy Schumer: Live At The Apollo, Written by Amy Schumer

Best Actor in a Limited Series or a Television Movie

Bryan Cranston, All the Way

Best Actress in a Limited Series or a Television Movie

Best Supporting Actor in a Limited Series or a Television Movie

Best Directing for a Limited Series or a Television Movie

All the Way, Directed by Jay Roach

Fargo, “Before The Law,” Directed by Noah Hawley

Best Supporting Actress in a Limited Series or a Television Movie

Melissa Leo, All the Way

Best Writing for a Limited Series or Television Movie

Dancing With the Stars

Best Actor in a Comedy Series

Aziz Ansari, Master of None

Will Forte, The Last Man on Earth

Best Actress in a Comedy Series

Laurie Metcalf, Getting On

Best Directing for a Comedy Series

Master Of None, “Parents,” Directed by Aziz Ansari

Transparent, “Man on the Land,”  Directed by Jill Soloway — WINNER

Best Writing for a Comedy Series

Best Guest Actor in a Comedy

Best Guest Actress in a Comedy

Amy Schumer: Live at the Apollo

Outstanding Host for a Reality-Competition or Reality Program

Tom Bergeron, Dancing With the Stars

Listen to Me Marlon

Mapplethorpe: Look at the Pictures

Inside the Actors Studio

The Story of God With Morgan Freeman