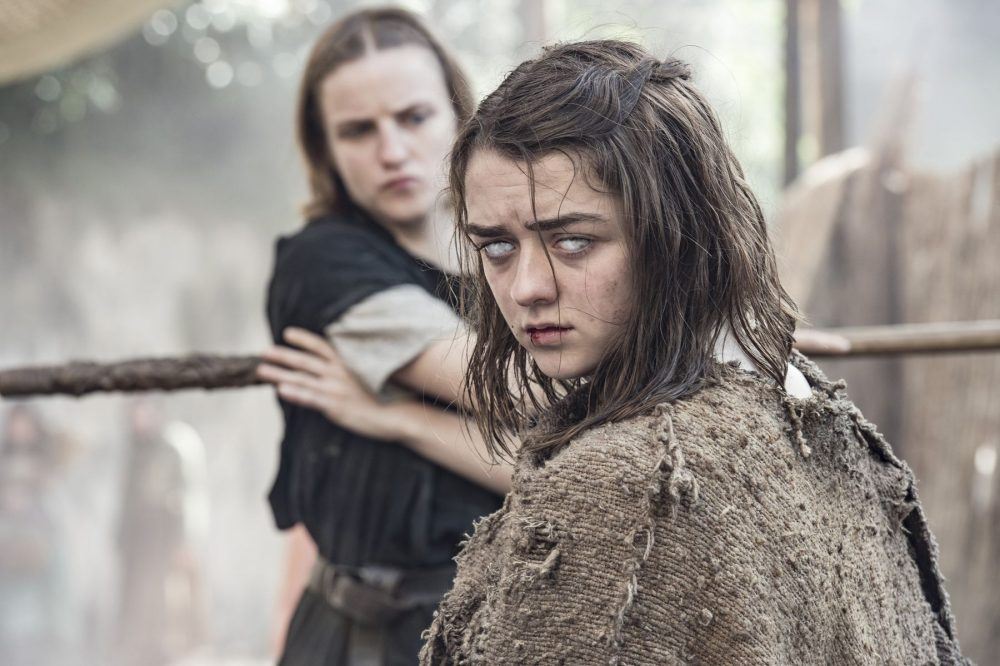 It feels like we’ve had to suffer a long hard cold winter for Season 6 of “Game of Thrones” but we are now hunkered down for another ten that will more than likely taunt and tease us. Here are some of the things to look forward to in Season Six.

The adventures of Sansa and Reek

So Reek finally showed some balls (see what I did there?) and decided to save Sansa in the season finale. However, after pushing Myranda in what seemed to have killed her, Reek and Sansa decided to jump as well while escaping Winterfell.

They’re likely to have survived, and one wonders where the duo will head to next? The Wall? Some Northern houses who “remember”? Or down South? With a variation from the books, it’ll definitely be interesting to see where they head off to. 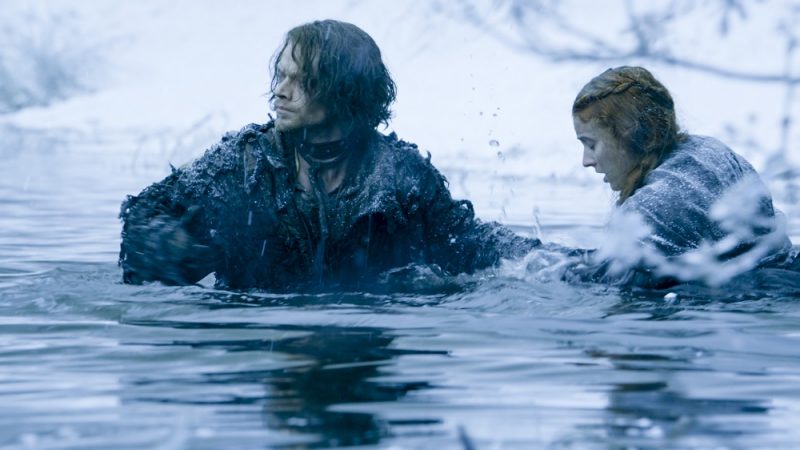 Myrcella sadly died in Jaime’s hands in the season finale while traveling back to King’s Landing. What does this mean for the people on the boat? 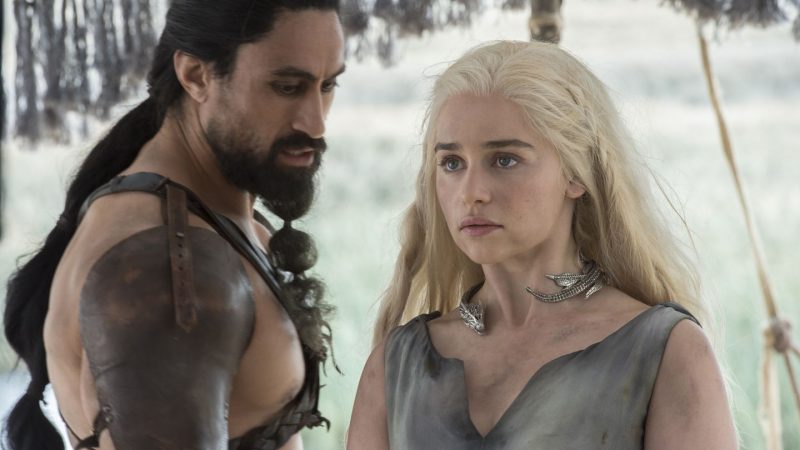 Dany’s in trouble. Far away from her people and with a wounded Dragon, in the season finale, she was surrounded by a herd of Dothrakis. Jorah and Daario may save the day, but the odds don’t look so good.

As for Tyrion, it’s certainly going to be interesting to see how he governs over Meereen as well as the new characters he may be interacting with.

This was a bit of a cliffhanger, but we didn’t see any of the Tyrells in the last few episodes. With both Margaery and Loras awaiting a trial, one thing to look forward to are their fates especially with King Tommen getting more attached to Margaery than ever.

Will Cersei be up to more mischief as well? She must be seething from that walk of atonement. But then again, she also has a trial to face and with that new member of the Kingsguard on her side, it’ll definitely be interesting to see what occurs at the capital.

One of the best things about Season Five was that Arya finally got to tick off a major character from her list. Ser Meryn Trant died a brutal death, but he wasn’t the life Arya was supposed to take and as a result, she got blinded by Jaqen H’ghar.

What fate awaits her now? Will she be blind forever? Will she have to do something in order to gain favor from the Many Faced God? The story in Braavos might have just gotten better. 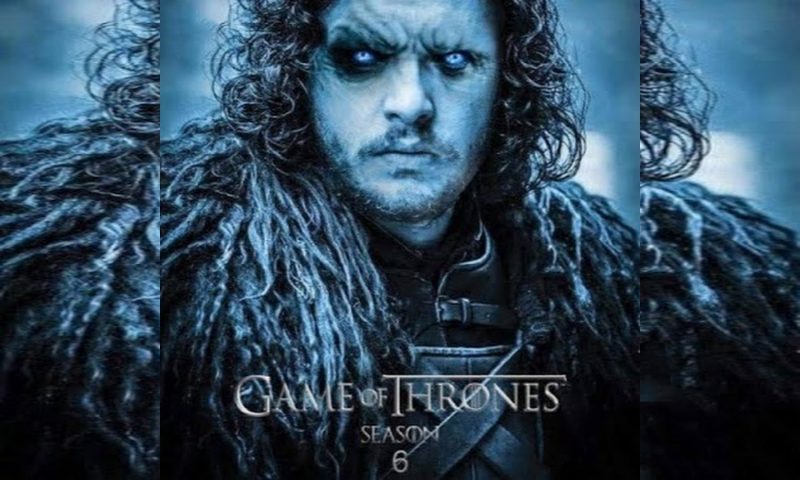 Then of course, there’s the cliffhangers to look forward to. Did Stannis really die? If he did, why didn’t they show it? After all, every other major character’s death is always shown. So did Brienne change her mind?

And similarly, is Jon Snow dead? What does this mean for the Night’s Watch and the Wildlings? Where was Ghost? Will Melisandre revive Jon?

With all these things to look forward to and more, April 2016 can’t get here soon enough as Season Six looks to be a defining season for the Realm.