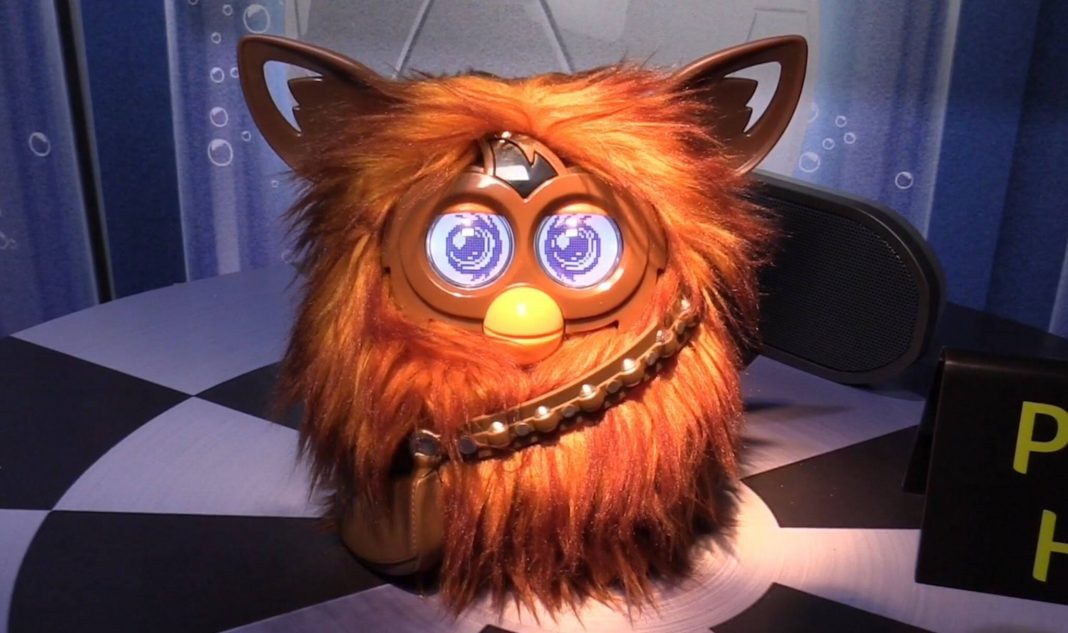 Star Wars fans, rejoice! There is another Star Wars-themed toy to accompany those lightsabers, Darth Vader costumes and Yoda action figures in your collection! It’s Furbacca, which is inspired by everyone’s favorite Wookie, Chewbacca!

Who Would Buy The Furbacca

Anyone – and we mean, anyone – who fell under the spell of Yoda and were sucked into the story of a galaxy far, far away in the Star Wars films, will definitely want to get their hands on Furbacca. Hasbro’s take on the Wookie results in a toy that is both adorable and interactive, retaining the charm of the character while making full use of technology to make it interact with users. 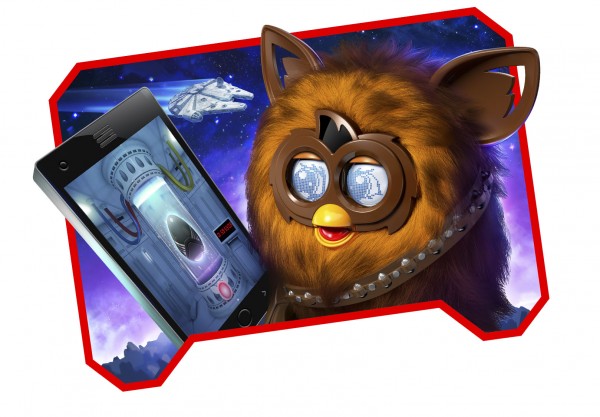 Hey, it’s Chewbacca-inspired! Does there have to be reasons other than that?

Apparently, most of us do not think so. But we’re glad that Hasbro has given us those reasons, even if we didn’t need them.

First of all, Furbacca is simply too adorable. Recreated into these tiny little furry creatures, the traditional look of Chewbacca is retained. It’s a Furby, yes, but it’s a Furby that looks like Chewbacca.

And there is the fact that this Furby has a sense of rhythm. Why else would it be humming the recognizable Star Wars theme?

As an interactive toy, it displays a high level of response and reaction. This is thanks to the sensors built into it. If you get the app, you will be able to turn Furbacca into your personal pet and playmate. Feed it, bathe it, play games with it, and have a lot of fun with it!

According to some, $80 for something so small is a bit much. But that really depends on what you expect from this toy. As far as we can tell, all the features seem solid, and Hasbro has always been a reliable toy manufacturer.

Hasbro products have been known to be of great quality, and the Furbacca also gets that same treatment, to be sure. Details on the warranty for this product are not yet out.

Is The Furbacca Worth The Money?

If you are a Star Wars fan, it’s a no-brainer: the Furbacca is a must-have. With its interactive features and its all-around cuteness, it is worth every cent of that $80 price tag.

Where Can I Buy The Furbacca?

Expect Furbacca to be available directly in Hasbro stores soon. You might also want to check out sites that sell official merchandise of Star Wars. Fortunately, you have more options since there are a lot of reliable marketplaces around. Amazon is one of them. You may purchase Furbacca from Amazon with Free Shipping, too, which is a huge load off your shoulders (or, more specifically, to your wallet). Keep checking here for your best prices with the holidays coming.

Final Thoughts For The Furbacca

Having the loyal Furbacca beside you is the next best thing to being in the shoes of Han Solo himself, so get yours today!