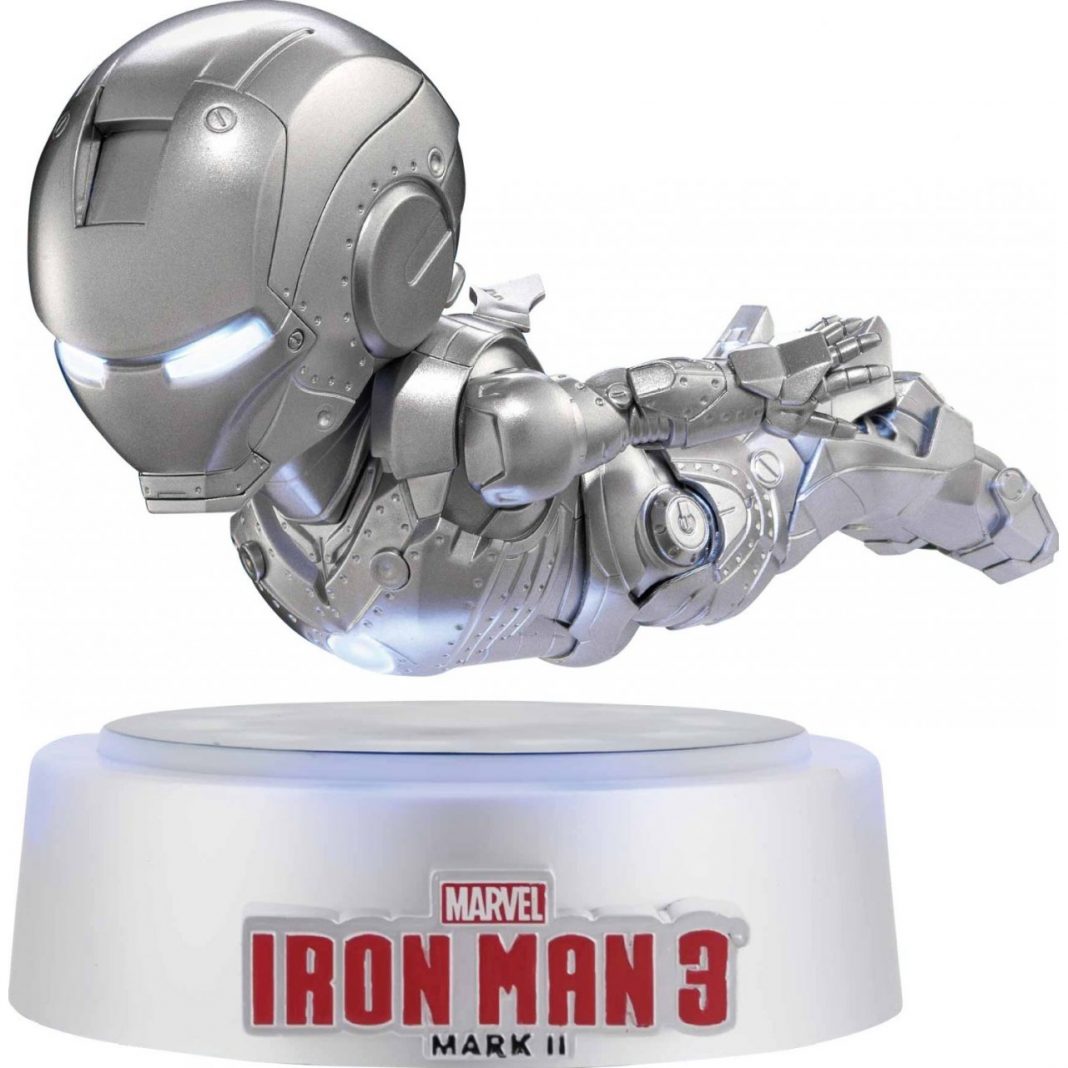 Who Would Buy The Egg Attack Iron Man 3 Mark II

Who doesn’t love Iron Man? The Egg Attack series is particularly popular, and the addition of the Mark II is a much welcome news to fans of the franchise, or even to avid toy collectors – yes, even those who are not Iron Man fans. 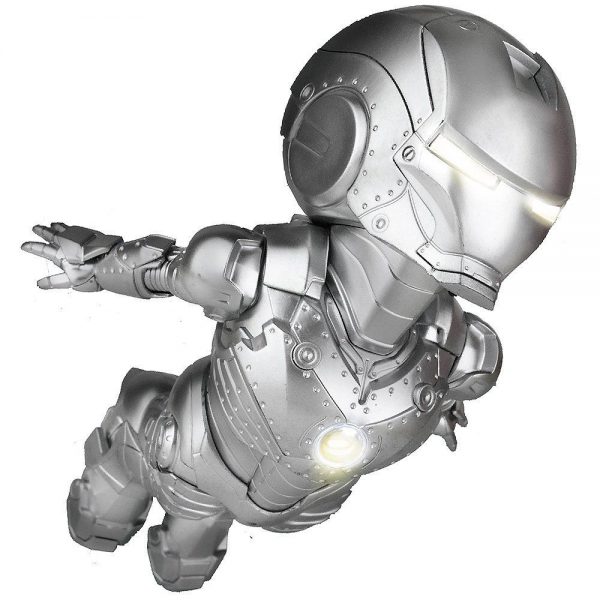 The first thing that we really love about this product is how it actually levitates! Turn the Mark II’s flying mode, and it will start floating, thanks to the combined electromagnetic attraction and repulsion. The levitation base itself glows, which makes the floating effect look even more impressive.

But we also have to commend this Egg Attack figure for the great attention to detail put into its design. The details are impressive, from the joints to the armor, even to the air deflector when it is on flying mode!

At around 7 inches, the Egg Attack Iron Man 3 Mark II is not all that small, but it’s not too big, either. In fact, it is just the right size, although some would probably want it to be even bigger.

Some are not too happy with the price, finding it a bit on the steep side. However, if you consider the features and the cutting-edge technology used to make it happen, it’s not really too big of a deal.

Take note that this product is battery-operated, which means you have to replace the batteries when it drains. It would have been better if it was constructed to be recharged every now and then.

As far as everyone knows, Beast Kingdom has high quality standards when it comes to its products and collectibles, and you can count on the Egg Attack Iron Man 3 Mark II to have that same mark of quality.

Is The Egg Attack Iron Man 3 Mark II Worth The Money?

The mere thought of the Mark II floating above your desk is already enough to bring a smile to your face, and that means it is worth buying!

Where Can I Buy The Egg Attack Iron Man 3 Mark II?

You may order the Egg Attack Iron Man 3 Mark II directly from the manufacturer. Better yet, head on over to any of the accredited retailers that have it on stock. Amazon is one of the best and most reliable places to get it from. Free Shipping is also available, allowing you to save more! Keep checking here for your best prices.

Beast Kingdom has hit the sweet spot with the Egg Attack Iron Man 3 Mark II, which is considered to be the first ever simulation of the character. Be among the first to own one!