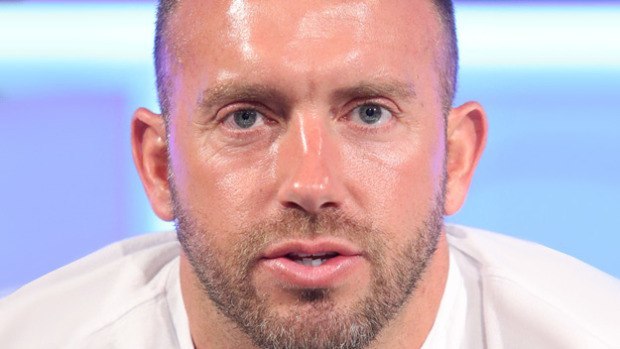 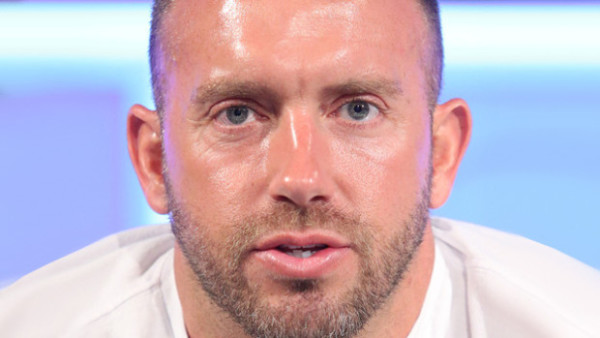 Suh is sitting on four quarterback hurries and only two solo tackles on 127 snaps over the first two games. That means Suh has actually done something less than 5 percent of the time. Let’s not forget that Game #2 was against the Jacksonville Jaguars.

Speaking of that Week Two matchup with Jacksonville, let’s not forget that the Dolphins lost. Well, apparently some of the blame for that is on Suh’s shoulders, after causing “confusion” on the Dolphins defense by ignoring play calls and just kind of doing whatever he felt like.

According to some sources, Suh has been getting upset with the defensive scheme. They say that the new system is overly complicated, and that Suh is either having trouble learning it, or with $60 million in guaranteed money coming to him he just has absolutely no motivation to learn it.

Some fans on Twitter started asking former Seahawks, Patriots, Saints, and Dolphins fullback Heath Evans what he thought about Suh’s performance so far. Their argument for the most part was that Suh has been double and triple-teamed, so it’s only fair to cut him some slack. Evans wasn’t having any of that:

“Go count the double teams,” ranted Evans on WQAM radio Friday. “You can count them on one hand. He was losing one-on-one matchups. The first two drives, in eight plays, he fell subject to the same block four times…No awareness…Why do you think no legitimate, true Lombardi contender was after him in Free Agency?”

Well, as far as I know, none of the Super Bowl contenders have $100 million to pay a player like Suh. But go on, Mr. Evans.

“Well, the Miami Dolphins fanatics don’t want to answer that question because it makes them look like ‘doggone, our management is screwing this up again.’ And now the world is seeing two weeks in a row, this guy is playing conservative football. He’s not even playing anywhere near as good as he played in Detroit and I don’t think his Detroit play was worth $120 million.”

To be fair to the Dolphins, they only paid him $114 million. Either way, Evans does make some valid points, mainly that Suh looks like he’s just playing to not get hurt and maximize that contract.

He better get going if he wants another $114 million contract after this one is up.