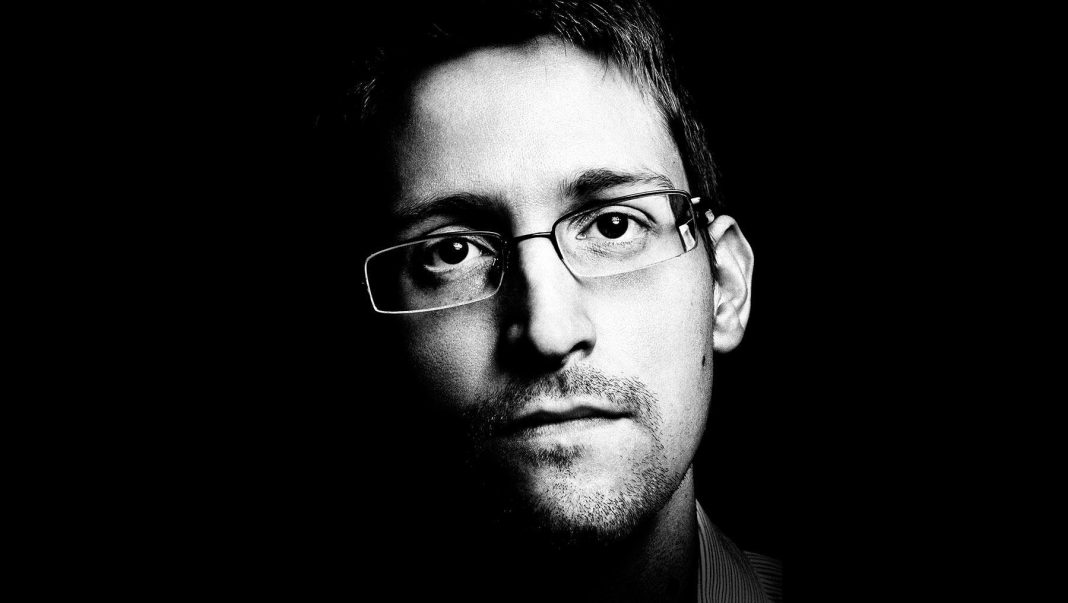 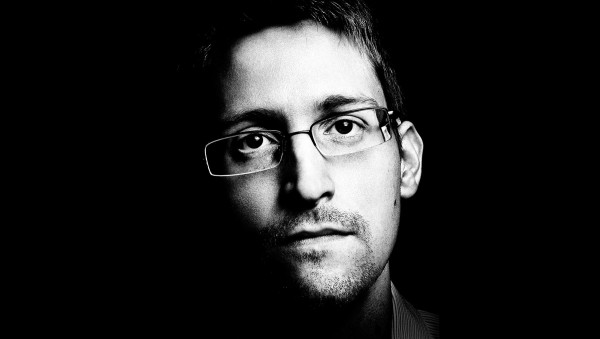 Has the US made Americans forget about Edward Snowden? For any country heavily invested in national security such as the United States, the country will benefit in making one of its most popular whistleblowers disappear from the public eye and mind. Snowden is either seen as a hero and a traitor in the eyes of the public ever since he divulged the National Security Administration’s domestic spying and surveillance programs such as PRISM, DISHFIRE and MYSTIC. But what concerns the government is the public’s view that Snowden is a hero which, in its point of view, is completely wrong and has made moves to correct it.

One such documentary film is the brilliant Citizenfour which shows exactly what Snowden was doing at the exact time the U.S. Government was trying to figure out who was leaking the documents that were exploding in the mainstream press. 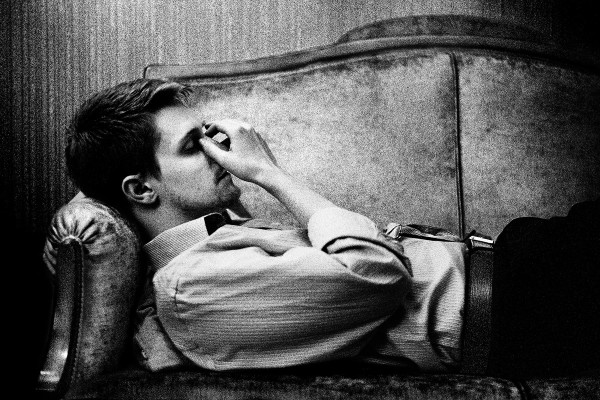 “[I was] trained as a spy in the traditional sense of the word in that I lived and worked undercover overseas—pretending to work in a job that I’m not—and even being assigned a name that was not mine… in the most hostile and dangerous environments around the world. So when they say I’m a low-level systems administrator, that I don’t know what I’m talking about, I’d say it’s somewhat misleading…”

As per the previous statements, the US government’s approach was to downgrade his position thereby downgrading the enormity of his revelations thus dampening their impact. Get on with your lives folks, there’s nothing to see here. Getting spied on by your government is nothing to get concerned about. The next statements should refresh our memories on how big his allegations were and tells us how important he was to the agency.

“…I began to move from merely overseeing these systems to actively directing their use. Many people don’t understand that I was actually an analyst and I designated individuals and groups for targeting…I would sit down with the CIO of the CIA, the CTO of the CIA, the chiefs of all the technical branches. They would tell me their hardest technology problems, and it was my job to come up with a way to fix them…” 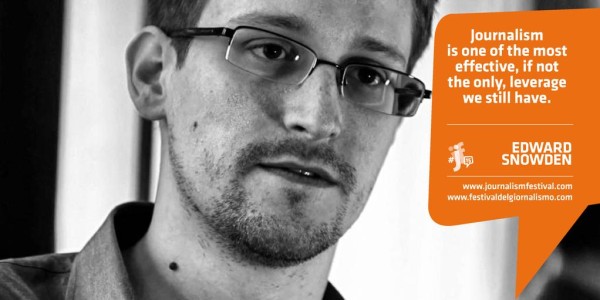 “…The NSA has records—they have copies of emails right now to their Office of General Counsel, to their oversight and compliance folks from me raising concerns about the NSA’s interpretations of its legal authorities. I had raised these complaints not just officially in writing through email, but to my supervisors, to my colleagues, in more than one office. I did it in Fort Meade. I did it in Hawaii. And many, many of these individuals were shocked by these programs. They had never seen them themselves. And the ones who had, went, “You know, you’re right. … But if you say something about this, they’re going to destroy you…”

The last statements in the NBC interview is practically a movie in the making, which, if made and depending how it’s done, could raise Mr. Snowden’s hero status a bit further and make ordinary Americans more wary of government surveillance or actually shift the whole issue into the realm of fiction. We’re not supposed to believe everything in the movies, right? Enemy of the State, the Bourne Identity and all that stuff.

As per Edward Snowden in his recent interview with comedian John Oliver in Russia, he believes that the NSA should be busy spying on external threats instead of American citizens. One wrong move and an American citizen could take on Will Smith’s role in Enemy of the State. Also, with regards to the interview, it was a light-hearted but revealing conversation with John Oliver. It falls in line with the previous paragraph where the interview could either reveal the whole affair properly to the layman (who were shown to have been completely unaware of the whole NSA revelations nor were aware of who Snowden actually was) or further downgrade the whole affair through the use of humor. Whether the US has made Americans forget about Snowden depends on whether the media did properly made the people aware of him in the first place. The recent interview sure made John Oliver’s demographic aware though. As we stated, it’s in the best interest of the government to make everyone forget Mr. Snowden or file him in American minds under ‘unimportant’.

But it’s correct that the public should be wary that the government is actually watching and even listening to everything we say and do like Big Brother in George Orwell’s 1984. It’s actually 2015 but what makes the United States special is that it’s a shining beacon for democracy and free speech that we can say and do anything we want as long as it’s within the boundaries of the law, the constitution and what lies within the bounds of decency relative for every state even as far as ridiculing the president and satirizing the government. As long as we’re not doing anything wrong, like buying pressure cookers before a scheduled running event, everything should be okay, right?

It’s also correct for the state to watch out for threats externally and domestically, especially in this post-9/11-ongoing-ISIS era. Though the methods are questionable and even overreaching as pointed out by Mr. Snowden, (and intensely private as shown by Mr. Oliver) it may be too late for the US to change its approach due to the massive resources already invested in the name of national security. This also happens to be the time when it should matter as governments all over the world are concerned of their citizens packing up their bags and joining a group of homicidal thugs overseas or working to undermine those governments from within. We’re not justifying the US government’s approach here. We all want our privacy, we all want to be left alone from time to time doing private stuff not meant to harm anyone and is no one else’s business. People like Edward Snowden should be remembered because they remind us to at least be aware that someone’s “watching out for us” not to do anything stupid, and also be thankful the president’s name isn’t Kim or Xi. 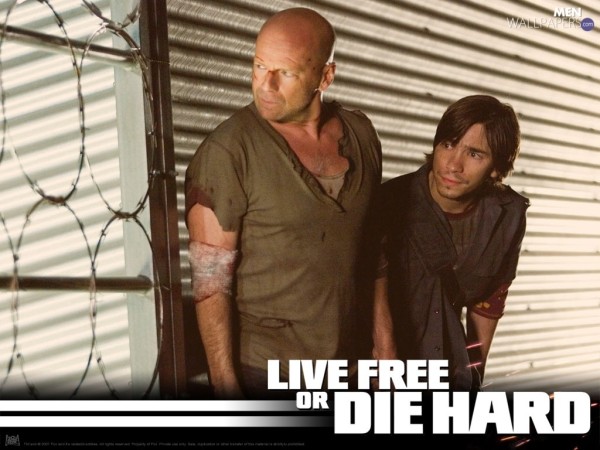 Edward Snowden is currently granted political asylum in Russia as of last August 1, 2014 and has been residing there ever since. While he’s there, he’s currently out of sight and out of mind unless the media makes an effort in updating us. But you know what Justin Long’s character Matt Garrett in Live Free or Die Hard opinion was about the media. For those that don’t recall: “The news is completely manipulated. Everything you hear, every single day is designed by corporate media to do one thing only. To keep you living in fear.”