Earlier this week Mike Ozanian, a “Traffic cop at the intersection of money and sports,” published the 2016 NFL valuations at Forbes.com. What the list shows is that actually winning football games certainly isn’t the be-all-and-end-all when it comes to running a successful sports franchise. Mixed among the high-ranking franchises in the Forbes’ list are both teams that have appeared in recent Super Bowls – and teams noted for long-term playoff futility.

Let’s take a look at the No. 1 team on the list, the Dallas Cowboys. The Cowboys, according to Forbes, have a valuation of $4.2 billion.

If you didn’t know the business side of sports, then you might think that the Cowboys might be one of the poorest NFL teams. However, Dallas are right at the top of the list, ahead of many clubs with more successful recent on-field track records.

Here’s a snapshot of the Forbes Top 5 for 2016 NFL valuations alongside regular-season records (2010/11 to 2015/16) and noteworthy playoff successes (or lack thereof) this decade: 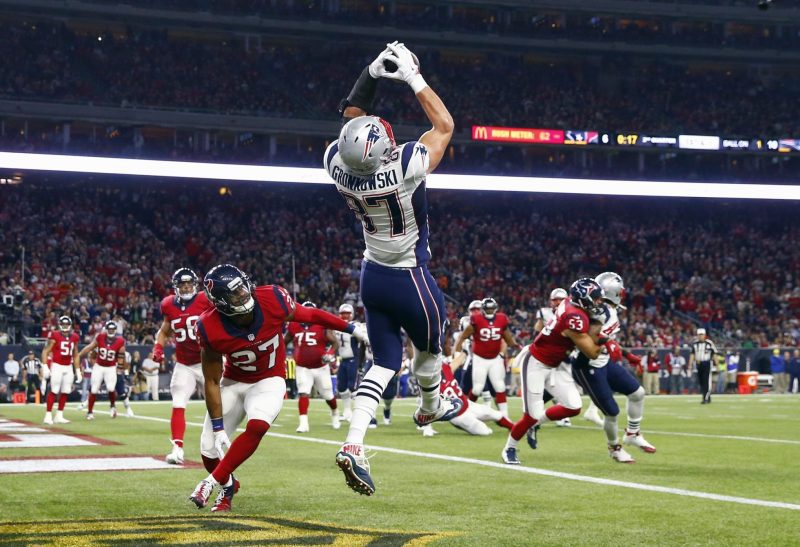 The Seattle Seahawks, one of the more successful franchises in recent seasons, are 16th in the 2016 Forbes’ valuations. That is despite both being among the favorites to win the Super Bowl for a few seasons now and actually winning the big game a few seasons ago.

There certainly are numerous factors that affect a franchise’s valuations. You’d have to think that winning on the field is certainly one factor, but other correlations could be drawn.

For instance, the 2016 Forbes valuations saw the Rams franchise jump from 28th last year to 6th this season. That’s not due to the Rams winning football games, but rather changing venue from St. Louis to Los Angeles, the latter being a major media market.