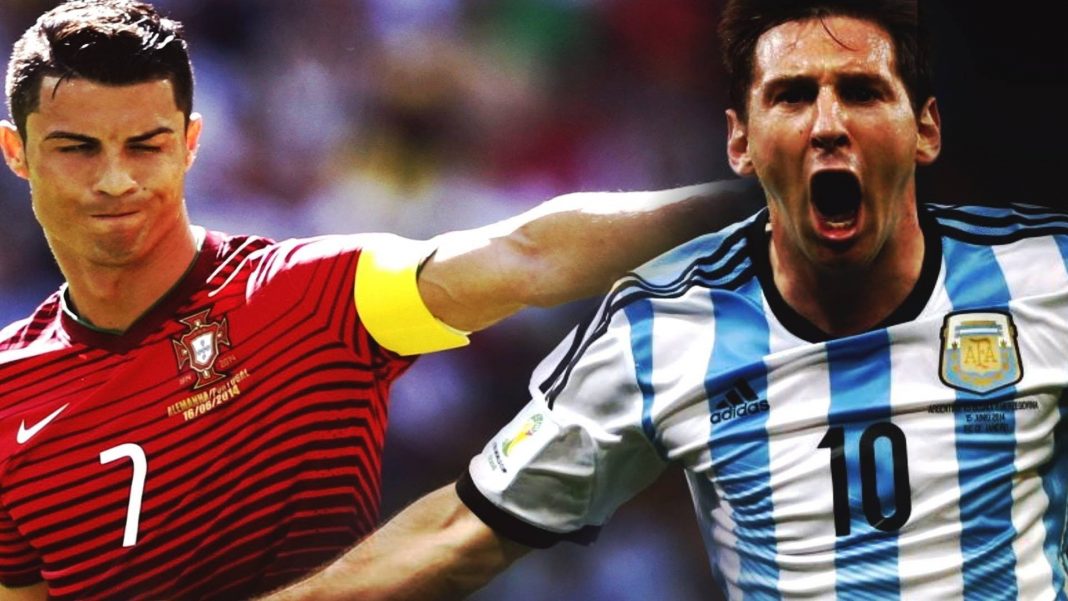 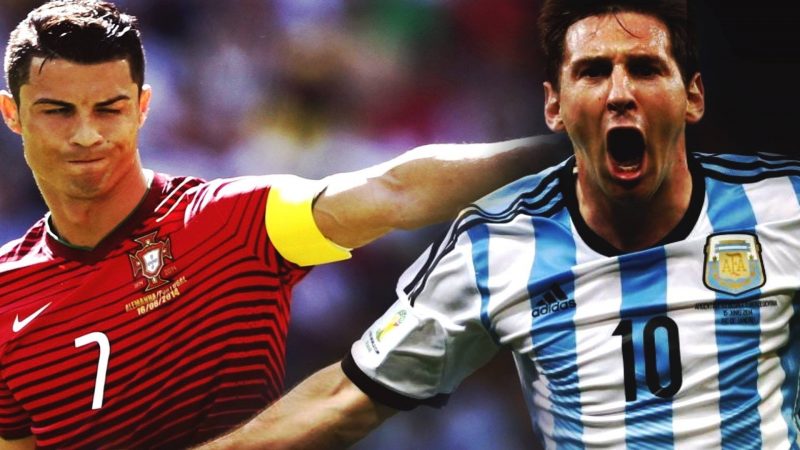 Cristiano Ronaldo was named after a United States president

The Portuguese national team captain was named after Ronald Reagan, the 40th president of the United States of America. But here’s the real kicker: he wasn’t named after the politician for his administrative skills, but rather for his acting talents as The Bad Man star was the favourite actor of Ronaldo’s father.

He rose rapidly through the ranks at Sporting Portugal

At the tender age of 15, Ronaldo was diagnosed with a racing heart condition. A surgery soon followed and posted his full recovery; the youngster began training normally.

Ronaldo could have signed for Barcelona or Arsenal

As he was making waves in Portugal, his heroics were noticed across the globe, and his management company had arranged a meeting with Arsenal boss Arsene Wenger to see if he was good enough to join the Gunners’ youth academy. He was also suggested by his management agency to Liverpool and Barcelona, but neither clubs took it seriously.

He is the 100,000th member of Sporting Portugal

The Portuguese giants honoured their greatest ever player by making him their 100,000th member in a ceremony in April 2013. 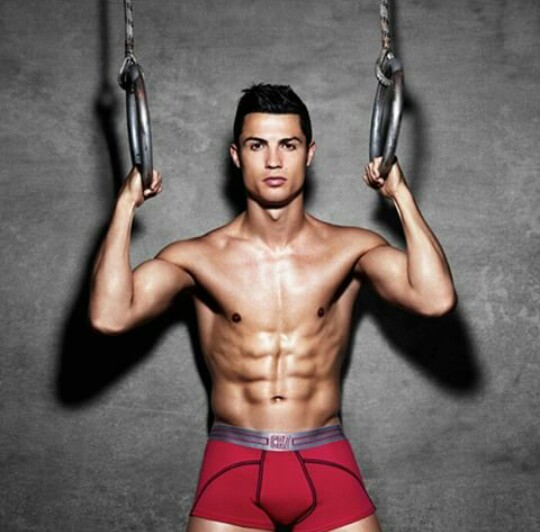 He has been scoring goals for fun since childhood

During his six-year stay at the Rosario club, Messi went on to notch a phenomenal haul of 500 goals. He was part of the famous “The Machine of ’87″(named after the year of birth of the players that made up the youth team), at the club that were well known for their skills with the ball despite their tender age.

He was diagnosed with growth hormone deficiency

The young footballer had a life-changing revelation when he was diagnosed with growth hormone deficiency – a disease that results in stunted growth – at the age of ten. And the youngster’s blossoming career was at the risk of getting nipped in the bud as Newell’s Old Boys reneged on the promise of providing for the prodigy’s expensive treatment.

His big Barcelona break came as a result of his disease

Unable to find a club in Argentina that would foot the bill for the youngster’s treatment costs, Messi’s family moved to Catalonia and tried to arrange for a trial with Barcelona, hoping their son would be good enough for the famed La Masia youth academy.

He signed his Barcelona contract on a napkin

During the course of Messi’s trial with Barcelona, the then first team director Charly Rexach grew fond of the young prodigy, but the club were wary of signing the youngster. On being issued an ultimatum to prove their commitment to signing Messi, Rexach grabbed the nearest paper he could find and secure his signature. It turned out to be a paper napkin. 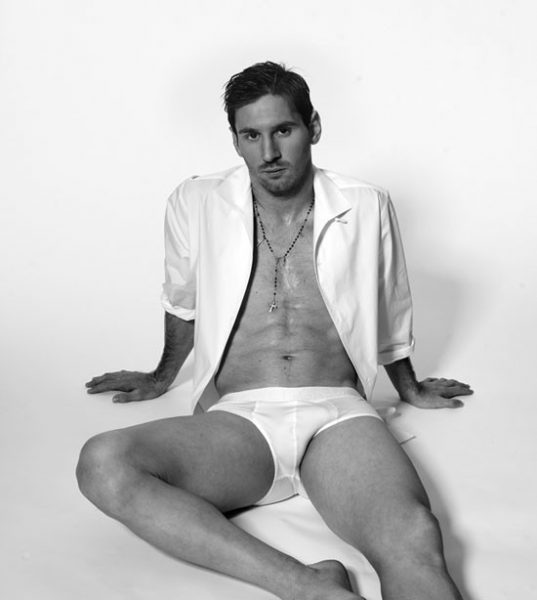 The youngster was reserved since childhood and, having moved as a 13-year-old from his country, he went even more into a shell after his mother went back to Argentina. He was so reserved during his early days in La Masia that his team-mates believed he was mute.