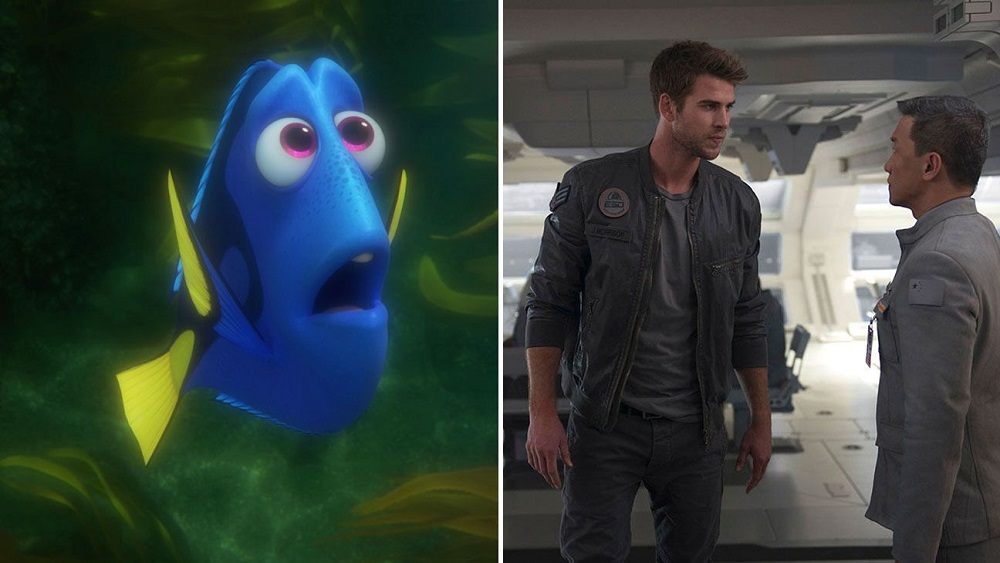 That forgetful fish in “Finding Dory” had no problem biting into the critically underwhelming “Independence Day: Resurgence.” Even with Liam Hemsworth, a tepid script couldn’t save the film. While it did have eye candy effects, it proved that sequels will tank if they don’t have a good solid story.

The “Finding Dory” tidal wave overwhelmed the sputtering sequel “Independence Day: Resurgence,” as the alien-invasion redux was drowned out by the popular Pixar release in North American theaters.

In its second week, “Finding Dory” easily remained on top with an estimated $73.2 million, according to studio estimates Sunday. That far surpassed the $41.6 million opening of “Resurgence,” which debuted well off the pace of its 1996 original. The first “Independence Day” opened with $50.2 million, or about $77 million in inflation-adjusted dollars.

Of the week’s other debuts, the Blake Lively shark thriller “The Shallows” rode a wave of good reviews to a better-than-expected $16.7 million for Sony. Matthew McConaughey’s Civil War drama “Free State of Jones,” however, disappointed with just $7.7 million for the upstart studio STX Entertainment.

In a weekend full of ups and downs, the opening of “Independence Day” was the most closely watched debut. Long pegged as one of 20th Century Fox’s tentpoles of the season, it had once been expected to be one of the summer’s biggest films.

A proud popcorn movie, directed, like the first “Independence Day,” by Roland Emmerich, “Resurgence” brought back much of the original cast with the significant exception of Will Smith. Without him, the sequel doesn’t appear likely to match the $817.4 million global haul of the original.

Chris Aronson, head of distribution for Fox, acknowledged the result was “on the lower side of our prognostications.” ”Resurgence,” however, took in $102 million abroad, where it — ironically, for a movie named after the United States’ declaration of independence — is doing better business.

“We always expected international to carry the baton,” Aronson said.

Fox, perhaps smarting from the critical reaction to its recent release “X-Men: Apocalypse,” took the unusual move of not screening the film for critics before release. Such an approach comes with its own risks, too — even bad reviews can be good publicity — but Aronson maintained the strategy didn’t hurt the film’s release.

“Independence Day: Resurgence,” which cost $165 million to produce, is yet another sequel to struggle this summer, joining the likes of “Alice Through the Looking Glass” and “Teenage Mutant Ninja Turtles: Out of the Shadows.”

Along with the smaller horror film “The Conjuring 2” ($86.9 million in three weeks for Warner Bros.), the acclaimed “Finding Dory” has been the major exception. After setting a record opening weekend for Pixar last weekend, the film’s cumulative domestic total is already a whopping $286.5 million.

“We talk about sequel-itis, which may or may not be an actual affliction, but certainly of these many sequels released this summer and this year, the winners have been the rarity,” said Paul Dergarabedian, senior media analyst for comScore. “There’s definitely been a pushback from audiences for many of the sequels, including ‘Independence Day.'”

In the crowded field, some gambles didn’t pay off. For Gary Ross’ “Free State of Jones,” in which McConaughey plays a Confederate deserter who led a revolt against the crumbling Confederacy, STX tried to open an adult-oriented, fall-style period film in the midst of popcorn season. The film cost $50 million to make, though STX is on the hook for only a percentage of that.

Broad Green Pictures also attempted a curiously wide release for Nicolas Winding Refn’s poorly reviewed “The Neon Demon,” a surreal and stylish horror film in which Elle Fanning plays an aspiring model. Playing in 783 theaters, it made just under $607,000.

Next week, Steven Spielberg‘s Roald Dahl adaptation “The BFG,” ”The Legend of Tarzan” and “The Purge: Election Year” will join the crowd on the July 4 weekend. 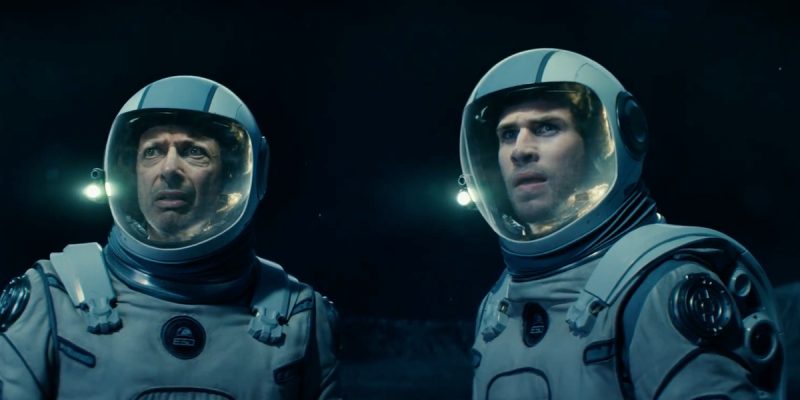