Home All News Opinion Final thoughts on the 2016 Presidential Election 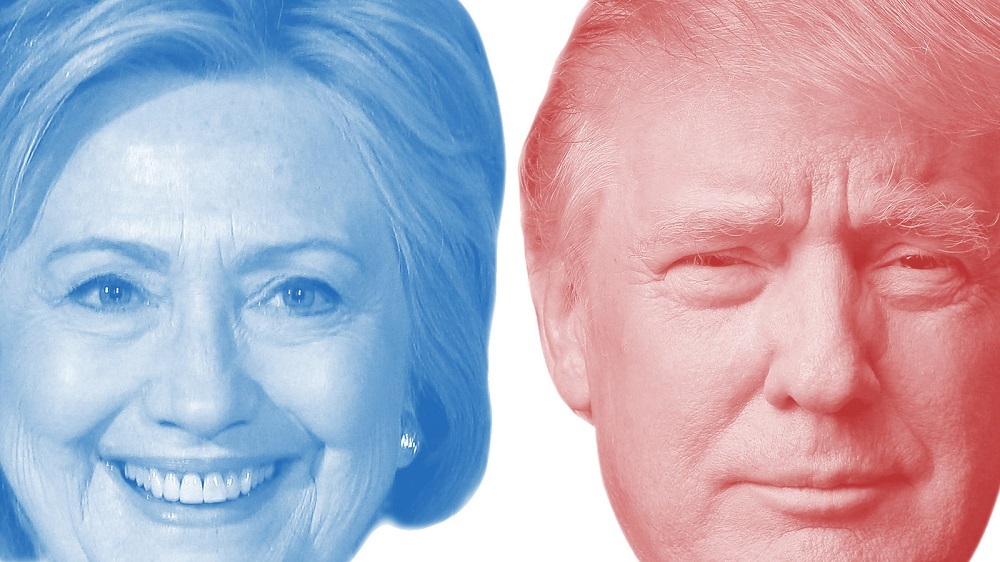 Today is it. Everything that we have talked about, prayed about and stressed about comes full circle this day. It has been one hell of a ride, and I wish I meant that in a good way. Nonetheless, by the end of the night, we will have a new President of the United States.

Looking back over the last 18 months, it is no doubt that the climate of America has changed. So many areas of this American life has been altered, and I am afraid to say that none of it, or at least very little of it, has been for the better. I wish I could say that Hillary Clinton’s and Donald Trump’s race to the White House has encouraged and empowered the good in people. But I can’t. We have seen some of the ugliest behavior on both sides, and it all leads to the unfortunate truth about our political system- It lacks credibility. I mean the very fact that the GOP nominee is someone with absolutely no political experience at all proves that it’s a joke. What a sad state of affairs we are in right now.

So because this chapter of the historic 2016 presidential race is coming to an end, here are my final thoughts on everything. 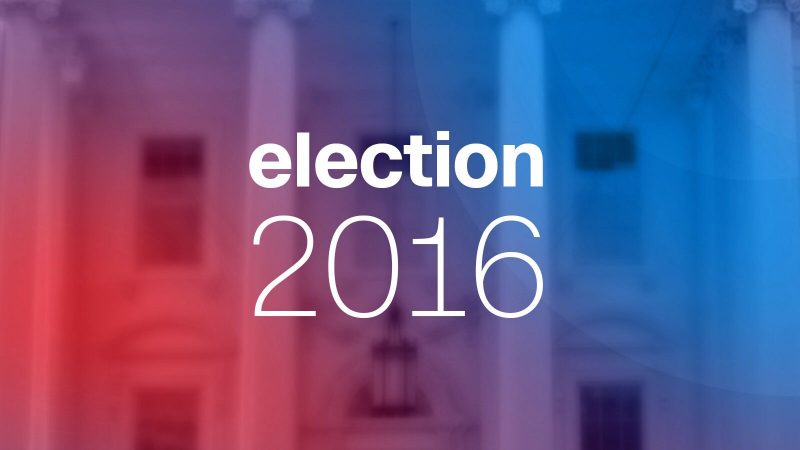 Hillary Clinton is Not the Answer

Many people have defaulted to Clinton because although she may not be a good choice when considering all the choices that could have gotten the democratic nomination, in this situation, she is the only choice. Those rooting for her aren’t dismissing the emails or the other “questionable” things. We are simply trying to make the best out of a situation that leaves us no choice but to go with the lesser of two evils, because come on, we all know that she is the lesser of two evils. As a popular trending hashtag goes #girlIguessImwithher. With that, taking into consideration that she has dedicated her life to politics, I think she can and will do a decent job as far as the country is concerned.

Donald Trump Was Never an Answer… To Anything

How the GOP let this man happen shows that there is something very wrong with the two party system in America. They are so hell bent on trying to keep things together for the sake of showing a unified front that they allowed a guy, who was a democrat for years, swoop in and take their party even further into the pits of hell. Trump’s run for president is nothing more than a man with too much money fulfilling an ego trip that he can look back on before he dies. I have no doubt that his campaign is a power move on the entire political system. The Republicans may be divided on many things, but clearly, when it comes to backing a most unqualified candidate, they aren’t. Their priorities are definitely out of order.

America Will Never Be the Same

Once again, this too is not a good thing. No matter who gets the 270 Electoral College votes, America will still be a country divided, mostly by race. And yes, I blame Trump. His followers will be sorely upset if he loses and last out. Or they will be even more empowered if he wins and show out. It’s a lose/lose for people of color in the United States.

If you don’t vote in this election because you think it’s rigged or don’t believe that your vote counts, that’s fine (not really). But please don’t open your mouth to complain about executive decisions, legislation or anything else that affects you. You had a chance to have a say when it counted most, and you chose not to, so why try to have a say later when you really can’t do anything about it? This is especially my sentiment for black and brown people. I consider it a slap in the face of our ancestors to forgo voting because you’re chilling on your “fuck America” high horse. If for no other reason than to honor their lives, effort, and memory, you should get your butt to the polls.

We Must Remain Vigilant

We are going to feel the effects of this election for a while after it’s over. We must remain vigilant on all fronts. That means staying abreast of what’s going on and making our voices heard when things don’t add up or don’t look good. If this election has taught me anything, it’s that people will do some crazy shit for what they believe. And what they do isn’t always right or edifying. When we see wrong, we must do all that we can to correct it.

The 2016 presidential election ends tonight. Its conclusion marks the beginning of something else that I dare say, may be far more damaging over time.