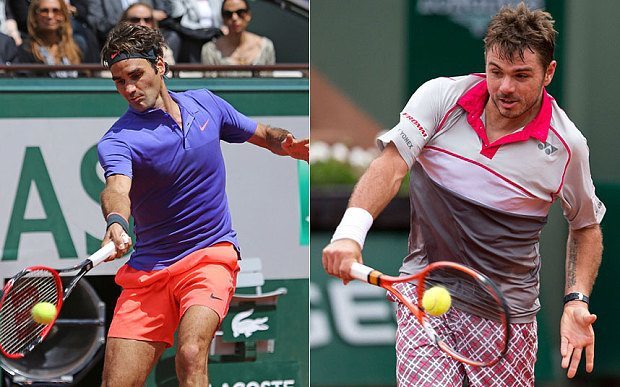 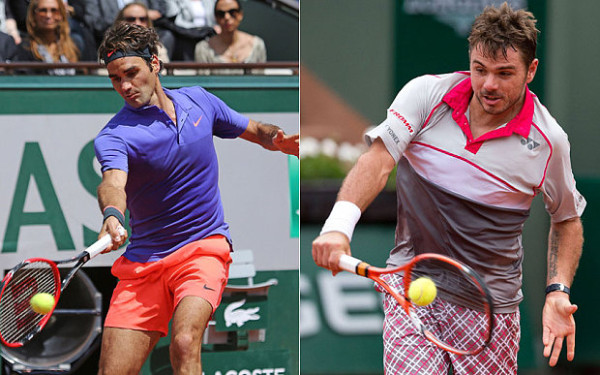 In the women’s draw Lucie Safarova has made back into the semifinals of a Grand Slam. The Czech player made the Wimbledon semifinals last season before losing to eventual champion Petra Kvitova. Safarova, who defeated Maria Sharapova earlier in the tournament, took out Garbine Muguruza in the quarters on Day 10, a match that ended in straight sets at 7-6, 6-3.

Safarova will now face former champion Ana Ivanovic, a player who defeated Elina Svitolina on Tuesday. Since winning the entire tournament in 2008 Ivanovic had not made the semifinals of any Grand Slam tournament before the currently running Roland Garros event. The Serb promises to be in tough in the semifinals against Safarova, a player who has a 5-3 winning record against Ivanovic. However between the two, Ivanovic is the only one who has won a Grand Slam semifinal match.

Who the finalist will be on Ivanovic’s side of the draw may prove academic in the days ahead. World No. 1 Serena Williams is still alive in the tournament and there is no one left in the draw that is likely to stop her. Williams will next face Sara Errani, a player that the American is 8-0 against. Surviving that match, Williams will face an inexperienced player in either Timea Bacsinszky or Alison Van Uytvanck. Against Safarova and Ivanovic combined, Williams is 16-1 and therefore it’s not surprising to see the American priced as short as -175 to win the 2015 French Open despite having not won her quarterfinal match yet. 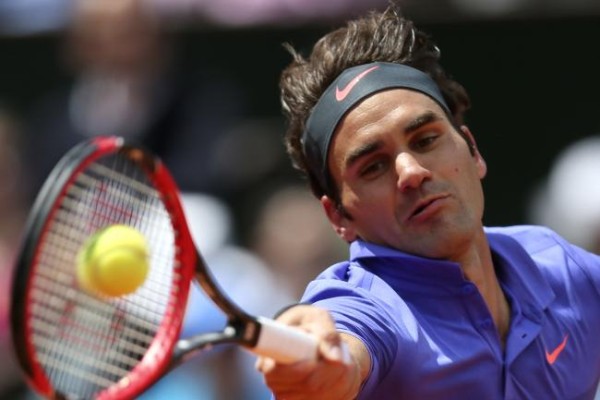 On the men’s side, there were a couple of upsets on Day 10. Firstly, Roger Federer is out of Roland Garros having suffered a defeat to countryman Stan Wawrinka. The Swiss No. 2, in making the semifinals, is now enjoying his best result from the French Open. But, in order to make the final, Wawrinka will still need to survive the last remaining French player in the 2015 Roland Garros draw. 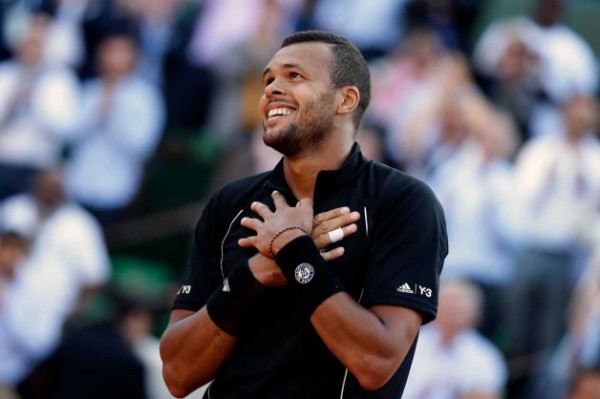 Jo-Wilfried Tsonga, the fourteenth seed at this year’s Roland Garros tournament, took out Kei Nishikori on Tuesday in an epic five-setter. Tsonga, after jumping out to a two sets to love lead, appeared as though he might lose his quarterfinal match as Japan’s top player battled back in the third and fourth sets. However the Frenchman re-stabilized himself in the fifth set to earn his spot in the semifinals. In doing so, Tsonga has re-established himself as one of the best players on tour after fading a bit during the 2014 season.

Wawrinka and Tsonga remain the survivors on what was – and remains – the very weak half of the draw in Paris. The two players combined have just one Grand Slam title between them, that belonging to the Swiss. Conversely the top half of the draw still features Novak Djokovic, Rafael Nadal, and Andy Murray. Those three players combine for 24 Grand Slam titles and they will likely combine for 25 by the end of the French Open.

Djokovic remains the favorite in the tournament however he has Nadal to deal with in the immediate future. Djokovic and Nadal are set to meet in the second match of the day on Wednesday on Philippe-Chatrier Court. The match, regardless of the outcome, is noteworthy in that it pits the top two favorites to win the tournament outright against one another in a quarterfinal. Djokovic, following a strong start to his season, is considered the favorite to win, priced at -275 with bet365 for example.

Murray can never be counted out however the quarterfinal between Nadal and Djokovic is the “final before the final.” If Djokovic wins then he can be fully expected to go on and claim the 2015 French Open, thereby completing his career Slam. If Nadal, despite playing below his standard for the much of the last year, should defeat Djokovic then it can be taken to mean that the Spaniard is at his best. He could then be expected to win the 2015 French Open, even if he has to go through both Murray and Wawrinka to do it.

The men’s and women’s finals from Paris will be played this weekend. At present, the women’s championship appears to be Serena Williams’ to lose while there is a lot to play for on the men’s side as Djokovic, the favorite, does not have a smooth path to the final.