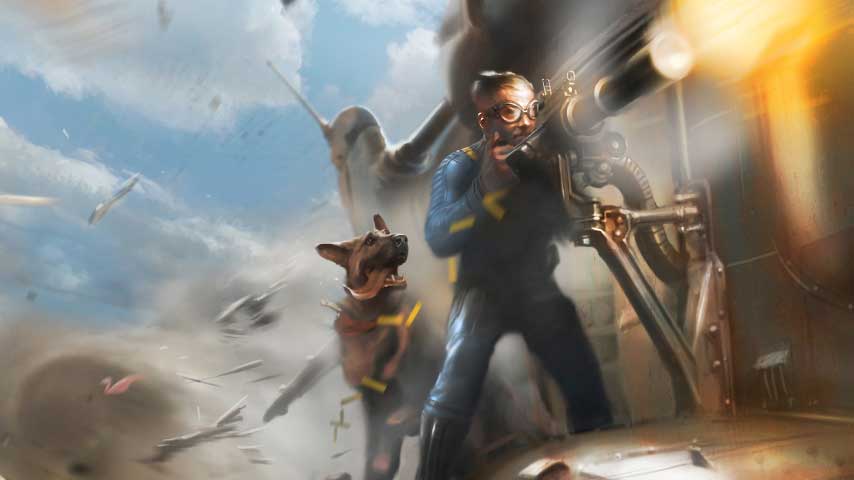 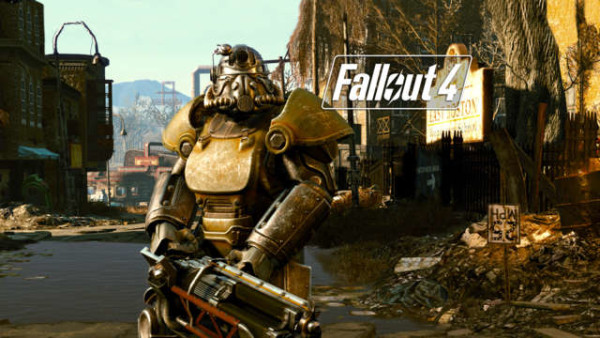 Fallout is an action role-playing game, set in a world destroyed after a nuclear war. Originally only on PC, it took off once it became a shooter game released on Xbox 360, PS3, and PC. Many fans have eagerly awaited the next installment and were very excited to hear the news when this upcoming hit was announced. This is easily one that will make every gamer in your life very happy to open this gift.

Fallout 4 will be released on PlayStation 4, Xbox One, and PC. Bethesda has been a beloved RPG developer for decades now, and this will be their next major release since 2011.

Fallout 3 sold over 610,000 units in its first month of release, and Fallout: New Vegas sold even more. This installment is sure to bring in tons of fans, both old and new. Fallout 4 is a huge, open world game – leaving choices and fates entirely up to the player.

You’ll find yourself wandering through an expansive wasteland, destroyed by the nuclear apocalypse containing fierce monsters molded by radiation and devious bandits that want your valuables.

You won’t be on your own, however. You can team up with factions fighting for control of the remaining cities, or even find a companion to help you fight along the way. You’ll be able to explore abandoned locations or discover a city of not-so-friendly residents. 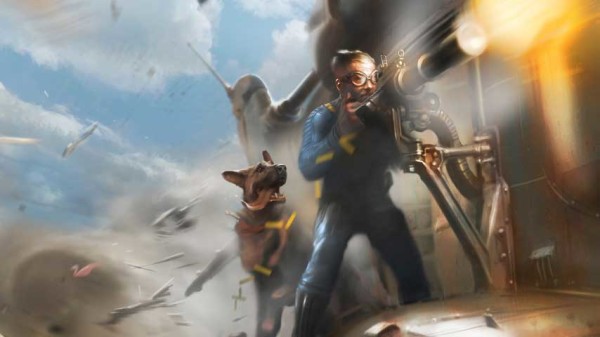 One of the most unique features of Fallout is the character creation system. Instead of playing one character who’s been pre-established, you get to make one of your own. Not only can you decide their appearance, but you can define their skills.

There are many different ways to play, ranging from a crazed gunman to a polite, handsome smooth-talker. Another unique combat feature is the VATS system. To assist your aim in fast moving fights, VATS slows down time and allows you to target specific body parts of your enemy to increase your effectiveness.

Some enemies may have a heavily armored head and body, so you may use VATS to go for their legs instead. The newest addition to the series will also have a brand new system in which you can build and change the environment around you.

Now in addition to collecting ammo and food, you’ll want to carry supplies in order to be able to set up your own homes and outposts. You could make a home in a friendly city or make a sniper tower in a hostile environment.

There are two editions for the game currently: Standard, and the Pip-boy edition. The Pip-boy is the device that you use in the game to monitor your health and organize your inventory, and has since become a major symbol of the game.

This edition includes a physical Pip-boy that you can place your phone in, a stand, a metal case, and the game itself. Although not required for the story, it’d be very beneficial to play Fallout 3 and New Vegas to get a good feel for the world. They’re available online at a very reasonable price, and hold up extremely well.