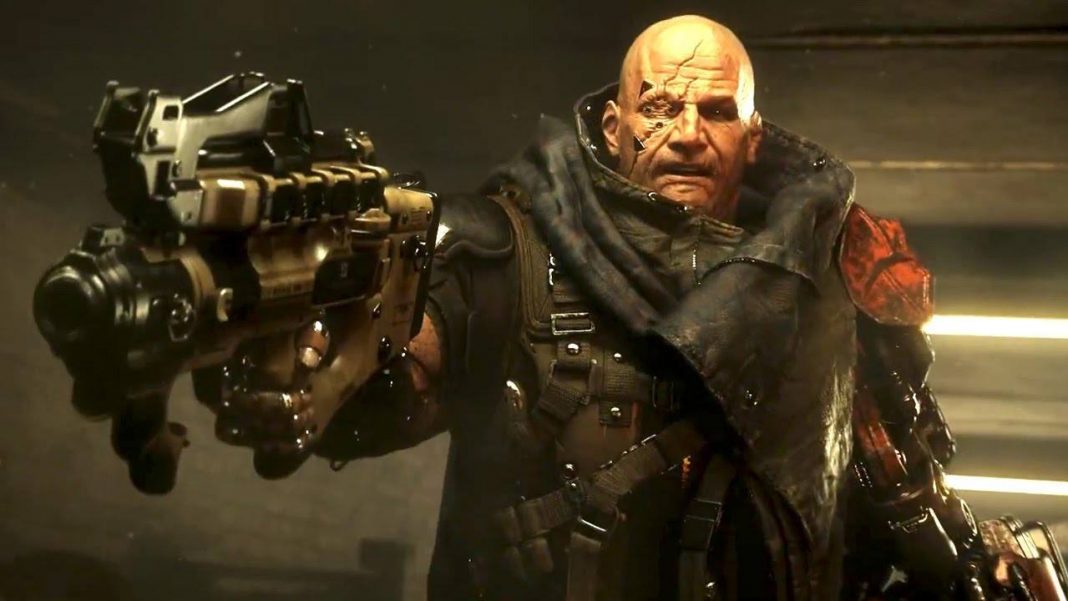 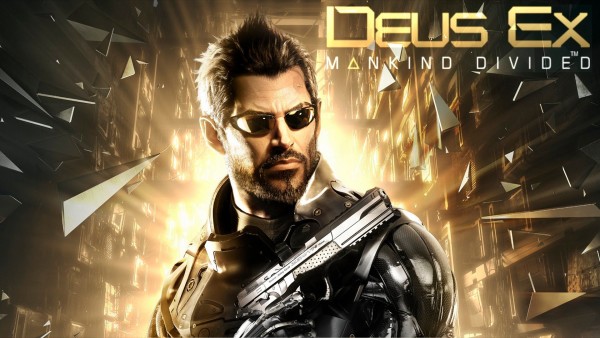 Deus Ex has been a rather popular series ever since its debut in 2000. It especially ramped up in popularity following the release of Deus Ex: Human Revolution in 2011. The series deals with the moral concept of mechanically augmenting the human body to increase efficiency. The Collector’s Edition is the thing every gamer will be wanting this holiday season, and you can check it out here.

Some believe that the human body and DNA shouldn’t be tampered with, and others see it as a good idea. The story in this game seems very different from that of Deus Ex: Human Revolution.

In Human Revolution, people getting augments was a social norm. However, at some point, those who were augmented lost control over their bodies, and millions were killed. Now, in Mankind Divided, those who are still augmented are treated as social outcasts and freaks.

The gameplay is what makes the games unique. You have a very open choice as to how you can play. You may choose to be stealthy – sneaking around in vents, taking out guards and hiding them one by one, and slowly but steadily making your way around.

The other option is to play in a more action oriented way – running and gunning, breaking down walls, and generally destroying everything you see until you get your way.

Players may also augment themselves to make gameplay a bit more fluid. Augments are extremely useful and nearly essential to the game. You have multiple types of augments that you can select.

If you so choose to play in a stealthy way, you can choose an augment that might make your footsteps quieter. Of course, if you choose to play in an action oriented way, there are augments for that, too – such as augments that allow you to carry more ammo. 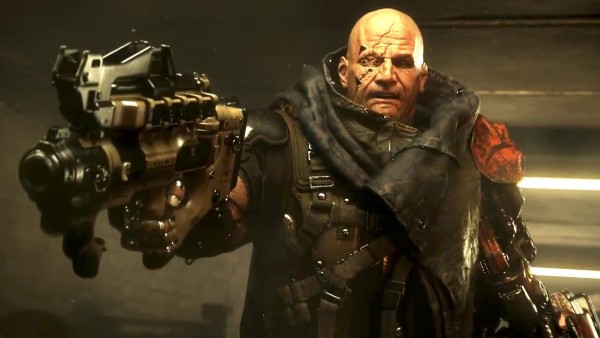 Players often try both play styles in separate playthroughs. In other words, you would play through the game once doing stealth, and then play through it a second time doing loud action.

This provides two very different experiences – almost making it feel like a different game, so you definitely get your money’s worth out of these games. Deus Ex: Mankind Divided will come out in two different editions: standard and collectors.