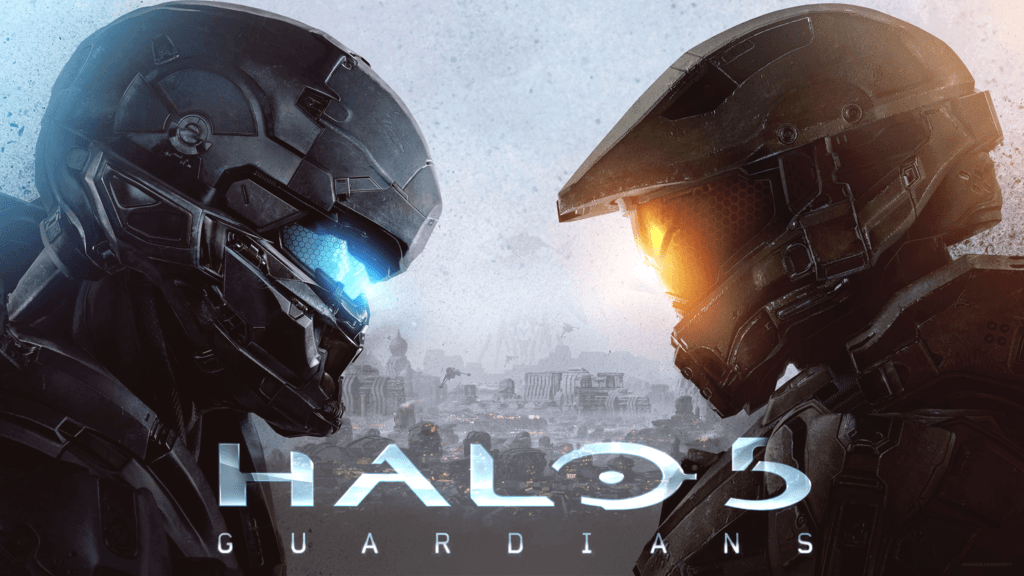 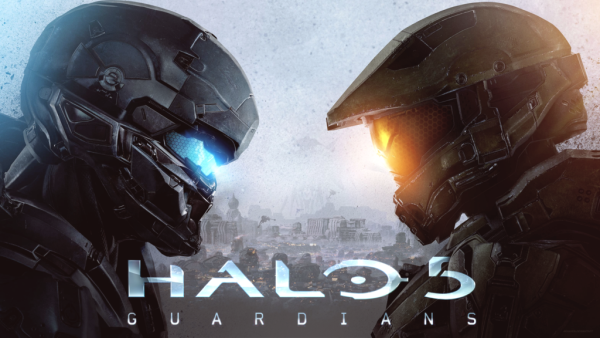 Without a doubt, Halo is hands down one of the most successful video game series of all time. When Microsoft first launched the Xbox in 2001, everyone assumed it would be unsuccessful compared to Sony and Nintendo’s consoles. You can check out the Limited Collector’s Edition of Halo 5: Guardians here.

However, the Xbox proved itself with the launch of one instant classic: Halo: Combat Evolved. This game blew everything else out of the water. It was visually stunning, had brand new mechanics, and was fast-paced, fun action in an intense story.

Every Halo game since then has been a hit game, selling millions of copies, as well as adding in more and more lore and fun. Halo 5 will be no different. In this installment, you’ll take on a whole new protagonist in an intriguing back and forth campaign.

If you saw the Halo 2 cut scenes remade in the Master Chief Collection, we got a little look into the story. Not only will you play as Master Chief, but you will also take control of Spartan Locke and lead Fireteam Osiris, who are on the hunt for Master Chief after he went AWOL.

Therefore, in an interesting new playing mechanic, you will be running from yourself – yet hunting yourself. Of course, everyone loves the Halo multiplayer experience. This game will be introducing multiple new game modes, including Warzone and Arena.

Warzone will be a massive, 24-player multiplayer fight. Now that may mean 24 players on each team, or it may mean 24 total (12 on each side,) but either way, it will be hectic.

Warzone will not be the only new mode. 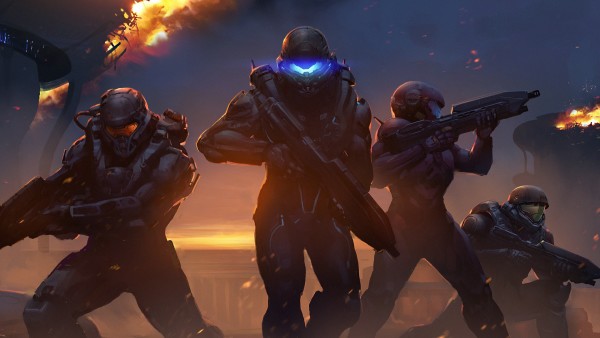 There’s also the new Arena mode. From the title, we can presume that you’ll be fighting in a Roman gladiator type area. It will be a 4 on 4 fight, purely skill based, in an enclosed area, which will be a sure favorite.

Halo 5 is looking like a much more fast-paced, team based game that will support more fluidity and teamwork. Usually, Master Chief runs solo, but now we’ll be facing Chief’s team VS Fireteam Osiris.

This will mean that you’ll be able to take on much larger hordes of enemies – very similar to the ones we saw in Halo: Combat Evolved. You’ll be able to pick your choice of three different Halo 5 editions: standard, limited, and collector’s editions.

The standard will come with just the video game itself. The Limited Edition will come in a special box and case, include a disc with special art, a metal guardian model, Spartan Locke’s classified dossiers, a Halo Animated Series, and some multiplayer armor and gear.

The Collector’s edition includes the same things as the Limited edition, as well as a commemorative statue of Master Chief and Spartan Locke, and a new set of packaging that’s sure to please fans so check it out for the best prices.