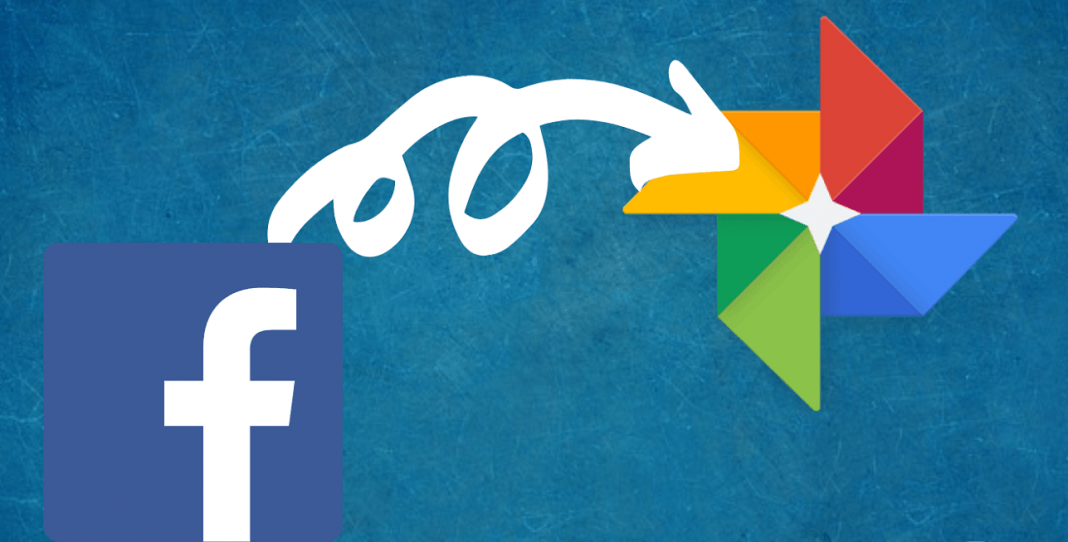 After years of users complaining that they can’t easily transfer their pictures out of Facebook and onto other platforms like Google Photos, the social media giant is now changing all that. It’s not doing it to be nice, but with ongoing investigations into Facebook and Mark Zuckerberg, they are trying to be more proactive than reactive in this area.

So, the social media titan began testing a tool on Monday that lets users move their images more easily to other online services, as it faces pressure from regulators to loosen its grip on data.

The social network’s new tool will allow people to transfer their photos and videos directly to competing platforms, starting with Google Photos.

The company said it will first be available to people in Ireland and will be refined based on user feedback.

The tool will then be rolled out worldwide in the first half of 2020.

U.S. and European regulators have been examining Facebook’s control of personal data such as images as they look into whether the tech giant’s dominance is stifling competition and limiting choice for consumers. Facebook CEO Mark Zuckerberg has reacted by calling for new rules to address “data portability” and other issues.

Facebook said that as it worked on a new set of data portability tools, it had discussions with policymakers, regulators, and academics in the U.K., Germany, Brazil and Singapore to learn about which data should be portable and how to protect privacy.

“At Facebook, we believe that if you share data with one service, you should be able to move it to another,” said Steve Satterfield, Facebook’s director of privacy and public policy, in a blog post. “That’s the principle of data portability, which gives people control and choice while also encouraging innovation.”

The company is developing products that “take into account the feedback we’ve received and will help drive data portability policies forward by giving people and experts a tool to assess,” Steve Satterfield, director of privacy and public policy, said in a blog post.

This announcement came just two months after they published a white paper to address key issues around making data portable between online services. Tech geeks have created their own tools to move their pictures around easily, but the average user has no idea how to do this. Last year, Google, Facebook, Microsoft, and Twitter created the open-source Data Transfer Project (DTP). Apple joined in just a few months ago.

There’s a powerful new player watching what you buy so it can tailor product offerings for you: the bank behind your credit or debit card.

For years, Google and Facebook have been showing ads based on your online behavior. Retailers from Amazon to Walgreens also regularly suction up your transaction history to steer future spending and hold your loyalty.

Now banks, too, want to turn data they already have on your spending habits into extra revenue by identifying likely customers for retailers. Banks are increasingly aware that they could be sitting on a gold mine of information that can be used to predict — or sway — where you spend. Historically, such data has been used mostly for fraud protection.

Suppose you were to treat yourself to lunch on Cyber Monday, the busiest online shopping day of the year. If you order ahead at Chipotle — paying, of course, with your credit card — you might soon find your bank dangling 10% off lunch at Little Caesars. The bank would earn fees from the pizza joint, both for showing the offer and processing the payment.

Unlike Google or Facebook, which try to infer what you’re interested in buying based on your searches, web visits or likes, “banks have the secret weapon in that they actually know what we spend money on,” said Silvio Tavares of the trade group CardLinx Association, whose members help broker purchase-related offers. “It’s a better predictor of what we’re going to spend on.”

While banks say they’re moving cautiously and being mindful of privacy concerns, it’s not clear that consumers are fully aware of what their banks are up to.

Banks know many of our deepest, darkest secrets — that series of bills paid at a cancer clinic, for instance, or that big strip-club tab that you thought stayed in Vegas. A bank might suspect someone’s adulterous affair long before the betrayed partner would.

“Ten years ago, your bank was like your psychiatrist or your minister — your bank kept secrets,” said Ed Mierzwinski, a consumer advocate at the U.S. Public Interest Research Group. Now, he says, “they think they are the same as a department store or an online merchant.”

The startup Cardlytics, one of the field’s pioneers, runs the offer programs for Wells Fargo, Chase and other banks. Though these partnerships, Cardlytics says it gets insights on about $2.8 trillion worth of annual consumer spending worldwide.

A Cardlytics rival named Augeo runs a similar program with other banks, which it declined to name. American Express has an in-house program for its cardholders. Visa targets offers on Uber’s app for credits toward rides and food delivery.

Even though banks only know where you’ve shopped — and not specifically what you bought — they’re often able to make educated guesses. After all, it’s not likely you’re at a liquor store for the potato chips.

The bank can then infer other things you may like. It would have a pretty good idea that you’re about to travel if you’ve charged a flight or hotel stays. HSBC is looking into using that data to set up automatic alerts, so that it wouldn’t decline your card use as fraudulent when you start charging for meals in Kathmandu or Karachi.

The next step is to make location-specific offers, perhaps for a car rental, as soon as you land. Marcos Meneguzzi, HSBC’s U.S. head of cards and unsecured lending, said cardholders will welcome such offers, at least when they’re relevant. But he warns that banks could easily overstep and lose their customers’ trust.

Many of these efforts remain in their infancy, and it’s not yet clear how well they’ll catch on. The Cardlytics programs, for instance, don’t push offers through notifications. You have to look for them in your banking app or website.

Abeer Bhatia, an executive with Chase’s credit-card business, said commissions barely cover operational costs. To Chase, the program is more important for incentivizing rewards-conscious consumers to use its cards. If a Chase card gets you an extra 10% at Rite Aid, why pull out your Citi card?

As far as these companies are concerned, Americans have repeatedly demonstrated that they value freebies and discounts more than intangible privacy concerns.

“Consumers understand the banks are giving them ways to save money based on how they shop,” said Scott Grimes, CEO and co-founder of Cardlytics.

But banks often don’t explain clearly what they’re doing with your data, even though they sometimes share your transactions with outside data companies such as Cardlytics to process offers. And many banks don’t seek explicit consent, instead including these programs by reference in general agreements for the card or online banking.

“It’s totally long, and people don’t read that,” said Saisattha Noomnual, a graduate student in Chicago who gets targeted offers through her Chase and Bank of America cards.

Under federal law, banks merely have to let you withdraw from marketing, or opt out. That’s difficult to do if you’re not aware it’s happening.

Noomnual said she can only guess she gets more offers for Starbucks because she visits Starbucks a lot. She reasons that based on how well banks analyze her spending for fraud alerts. While she said she doesn’t mind that, she wishes banks were more forthcoming.

Bank of America declined to comment. Chase said it tries to keep disclosures simple and understandable without overwhelming consumers.

Banks insist they don’t share personal information with other companies because they replace names with anonymous ID numbers. Privacy researchers, however, have shown that such data can be “de-anonymized” under the right conditions.