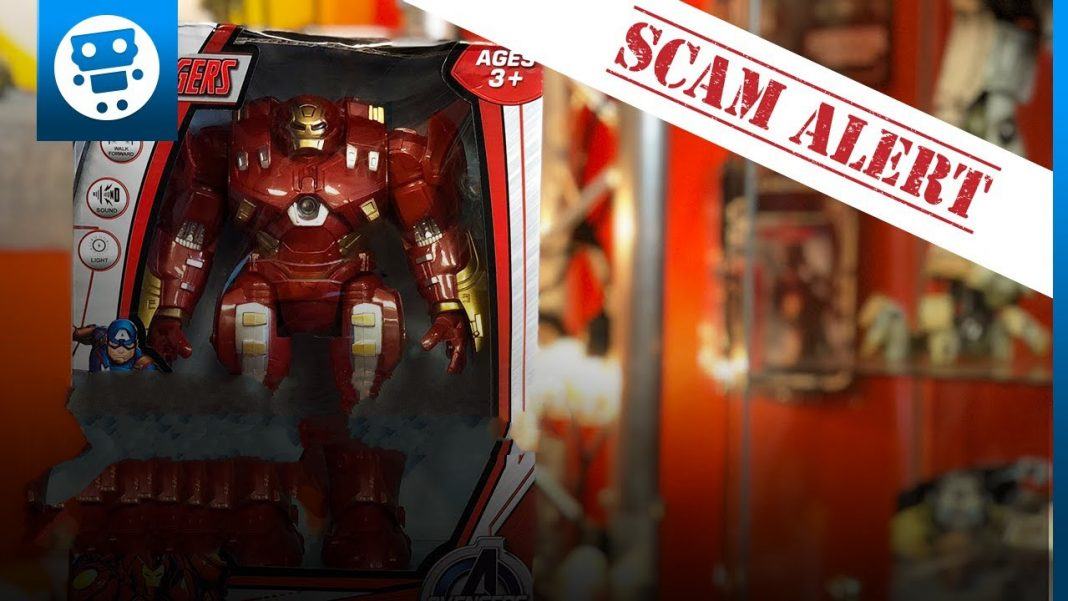 Facebook claims they have made it safer for users on their site with privacy issues, but they’ve still not been able to clamp down on the growing number of ad scams. As we’ve seen recently, none of this actually appears to be the case as they continue getting into one problem after another.

Hundreds of ads running on Facebook for over a year promised U.S. homeowners that governors in their state had just signed off on big tax breaks for installing solar energy panels on their roofs.

But the tax incentives were simply made up.

The scam ads used photos of some U.S. governors and sometimes President Donald Trump to claim that with new, lucrative tax incentives, people might actually make money when they add solar technology to their home. Facebook users only needed to enter contact information to find out more.

Experts say these kinds of ads show how easily misinformation festers online and raises questions about if big tech companies such as Facebook are really capable of policing their own ads.

A Florida mom has been putting out an alert to expectant mothers about another Facebook scam focused on them. This one is about a baby stroller selling for less than $90. Any mom knows these can run over $500 easily so this too good to be true is just that. The site even shows up as secure with the trusty HTTPS sign. They even have 51 positive reviews, but it’s all fake.

You can look up a website’s registration by searching “who is (company’s domain)” on Google. The website 1supershop was created in 2017. It’s registered in Tokyo and the domain is on GoDaddy.com’s server. You can email Go Daddy about abuse on any site on their server at abuse@GoDaddy.com. You can also report an ad on Facebook by clicking the … icon next to the ad.

Americans caught up in international cyberespionage campaigns are routinely being left in the dark by the FBI, the U.S. Justice Department’s watchdog said in a report published Monday.

The Justice Department’s Office of the Inspector General said that advisory letters typically sent by the FBI to victims of cybercrime were almost never issued in “national security cyber cases,” echoing a 2017 report that found the FBI was routinely failing to warn targets of Russian hackers that their personal emails were under threat.

The inspector general quoted the FBI’s Office of Victim Assistance saying that out-of-date guidelines were among the problems that kept American victims of foreign spies from getting timely advice.

In a letter dated Dec. 21, 2018, and published alongside the report, the FBI said it agreed with the need to strengthen its procedures and said it was “imperative that victims of cybercrime are informed of their rights.”

Caring for the Americans caught in foreign hackers’ crosshairs has shot up the agenda since Russian spies intervened in the 2016 election. An investigation found that only a handful of the hundreds of Americans targeted by the hackers received any help from the FBI.

Few if any appear to have heard anything since. Even former intelligence workers who have spent months trying to pry information from the government have been left none the wiser.

Authorities have shown “zero interest” in communicating, said Joe Mazzafro, a former U.S. Navy intelligence officer whose email was among those targeted by Russian hackers.

“Not even the proverbial ‘thanks for your interest in national defense,’” he said.

A message seeking comment from the Office of the Inspector General was not immediately returned.