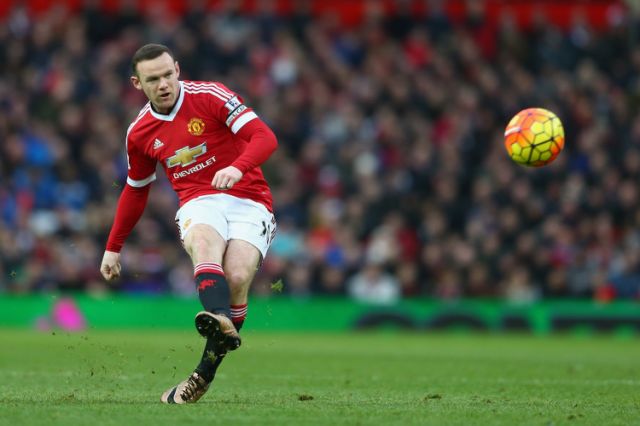 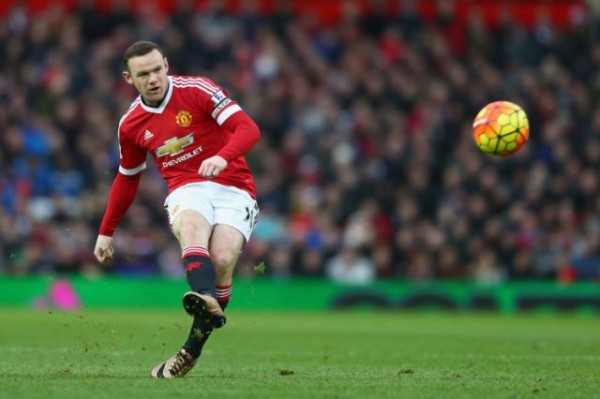 The game between Championship high-fliers Derby County and Premier League heavyweights Manchester United on Friday at the Pride Park Stadium will kick-off the fourth round games. The Red Devils will head into the game on the back of a 1-0 reverse at the hands of Southampton in the Premier League and will look to bounce back in the cup game. The FA Cup remains their best bet of a trophy this season as they remain a distant fifth in the race for the league title.

In one of three all-Premier League games, Manchester City will head to Villa Park to take on strugglers Aston Villa. The Villans have badly struggled in the league campaign and despite the sacking of Tim Sherwood from the helm, there doesn’t seem to be much improvement in their fortunes. Manchester City will be favourites to seal an easy win and book their passage into the fifth round of the competition. And they will also be buoyed by their midweek win over Everton in the League Cup semi-final which helped them book a passage to the summit clash against Jurgen Klopp’s Liverpool.

Alan Pardew’s Crystal Palace will entertain Mark Hughes’ Stoke City at Selhurst Park on Saturday. The Eagles have completed the purchase of Emmanuel Adebayor from Tottenham Hotspur and Pardew will be hoping that his latest acquisition helps his team score some goals that have dried up since December last year. This fixture promises to be an enticing affair if the two teams decide to field strong teams and not just a bunch of reserves.

Liverpool will host Slaven Bilic’s resurgent West Ham United at Anfield on Saturday and Klopp will hope that his team get past the Hammers to keep alive their hopes of winning both the domestic cup competitions. Last term, the Reds reached the last four of the FA Cup before they succumbed to Aston Villa and will be eager to improve upon their performance this time. However, West Ham will not be an easy fixture for them as Bilic’s men have done a double over the Reds in the league this season, the first of which was earlier this month and under Klopp’s reign.

In other fixtures, Mauricio Pohettino’s resurgent Tottenham Hotspur will play League One strugglers Colchester United at the Colchester Community Stadium, while their north London rivals Arsenal entertain Burnley at the Emirates Stadium. The Gunners are aiming for their third successive FA Cup triumph, having won the past two editions.

Watford will travel to Nottingham Forest while West Bromwich Albion plays host to Peterborough United at the Hawthorns on Saturday.

On Sunday, Everton will face Carlisle United whereas Guus Hiddink’s Chelsea face Championship outfit MK Dons for a place in the fifth round of the FA Cup.