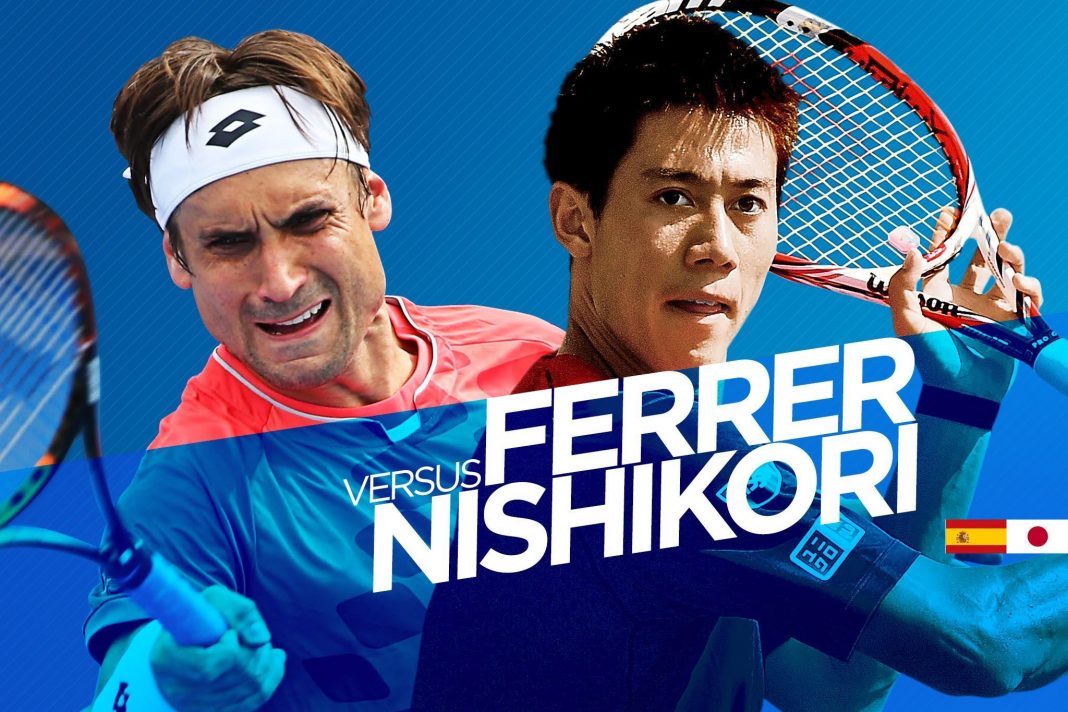 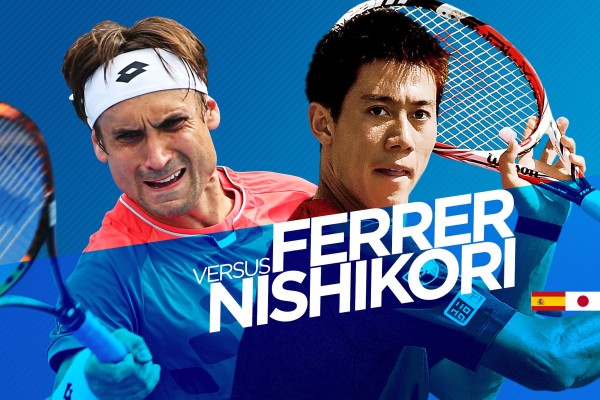 The 2015 ATP Barcelona event continued on Friday with four quarterfinal matches producing four semifinalists. The day of action, which saw a Spaniard compete in each match, is now complete and there were a couple of upsets.

But one match that did not result in an upset included tournament favorite Kei Nishikori, the defending champion in Barcelona. Nishikori dropped one set against Roberto Bautista Agut however the other two sets were not competitive. Nishikori, top-seeded in Barcelona, advanced to the semifinals behind a 6-2, 3-6, 6-1 quarterfinal win.

Japan’s top player will next face Martin Klizan, a player who upset veteran Spaniard Tommy Robredo on Friday in straight sets 7-6, 6-4. Klizan, though he entered this week ranked just 29th in the world, is a very talented player and he has to feel as though he has a chance to win the Barcelona event. In one career head-to-head meeting against Nishikori, it was Klizan that advanced as the two met in the opening round of the 2014 French Open. One thing to note with that result however is that the Japanese star was not at full health, a factor that certainly affected his play last season at Roland Garros.

While the top half of the draw saw two Spaniards falter on Friday, the bottom half saw two Spaniards advance. David Ferrer, seeded third in Barca, took out Germany’s Philipp Kohlschreiber, a player who has been fairly quiet on tour of late. In the last semifinal Pablo Andujar, a modest clay courter, defeated Italy’s Fabio Fognini. Fognini will likely be dismayed with his performance on Friday as he failed to back-up a big win over tournament favorite Rafael Nadal.

The line scores in the latter two matches were as follows: 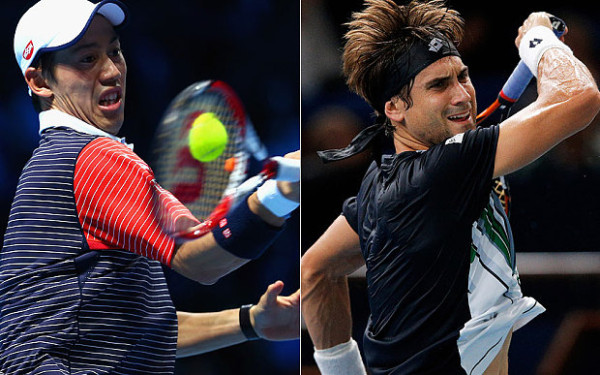 With the draw as it is, the most likely final would feature Nishikori and Ferrer. Between the two it is the Japanese star who has the winning record at 7-4, although Ferrer won their most recent match at ATP Acapulco not long ago.

The Barcelona event, part of the 500-series on tour, is part of the build up to the French Open, an event that’s scheduled to start in late May. ATP Barcelona also precedes both the Madrid Masters and the Rome Masters, tournaments in the 1000-series that will be played later this spring.