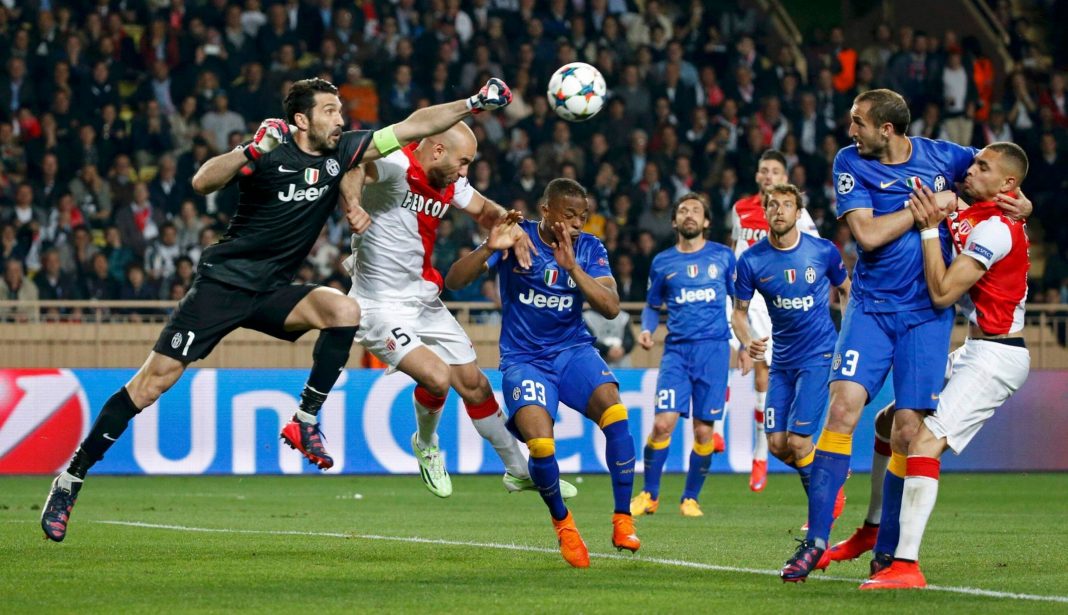 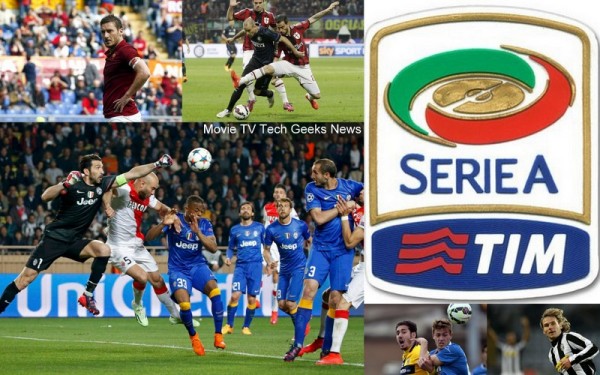 The Milan derby used to be one of the most celebrated rivalries in world football, but on Sunday it seemed like an unending affair at San Siro. AC Milan and Inter don’t attract the same attention which they used to a few years ago. After 31 matches, Milan are 9th on the league table while their city rivals are 10th. 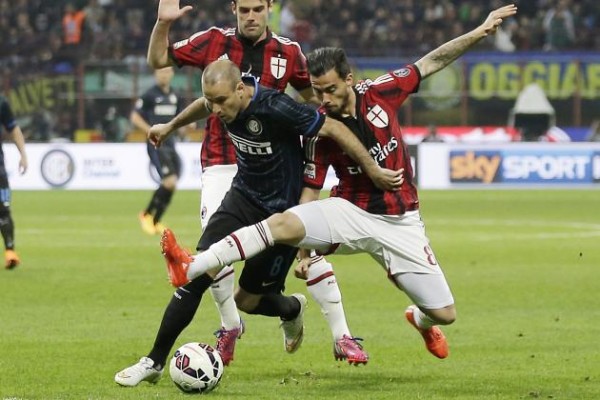 None of the sides was able to find the breakthrough goal and the match ended in a 0 – 0 draw. With seven games remaining in the end of this season, both the sides can realistically try to push for the Europa League spot. 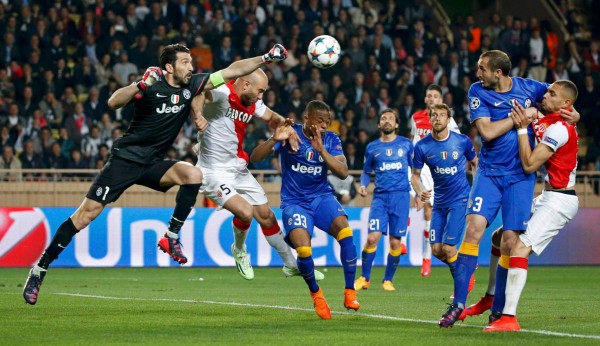 The Italian champions grabbed three more points against the second place Lazio. It was a fantastic weekend for Juve as they also qualified for the Champions League semi-final by defeating Monaco in Turin. The Old Lady faces Carlo Ancelotti’s Madrid. This clash against the European champions would test the steel in Allegri’s squad. Juventus certainly have the quality to beat Los Blancos and who knows this could be the year they clinch their third European title.

The former Juventus legend Pavel Nedved was thrilled for his former team. Nedved, who was in the losing team in the 2002-03 Champions League final, claimed that Juventus will give fierce competition to the Spanish giants over two legs. 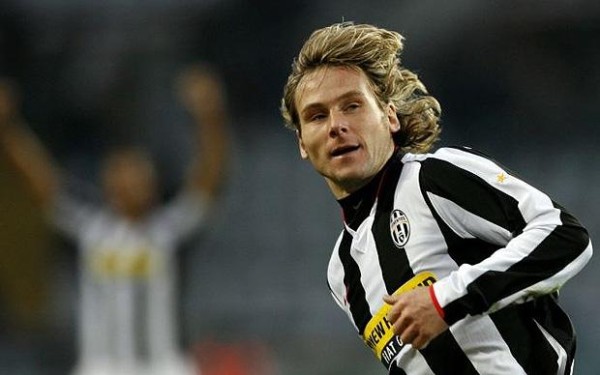 “It’s going to be amazing for the fans and for us, and we want to take our chances in these two games,” Nedved told Sky Sport Italia.

“Let’s say there’s still a long way to go. We’re up against monsters in the semifinals, but you can’t make predictions.

“I’m convinced we will play two great games and then we’ll see if we get into the final. We’ve come to the semis and we don’t want to stop here.”

The former midfielder warned all the remaining three sides are as dangerous as their opponents on May 6. He said, “It was always going to be difficult, whoever we got. I don’t think there are any advantages or disadvantages. We, to go through, have got to give it our utmost in both games.” 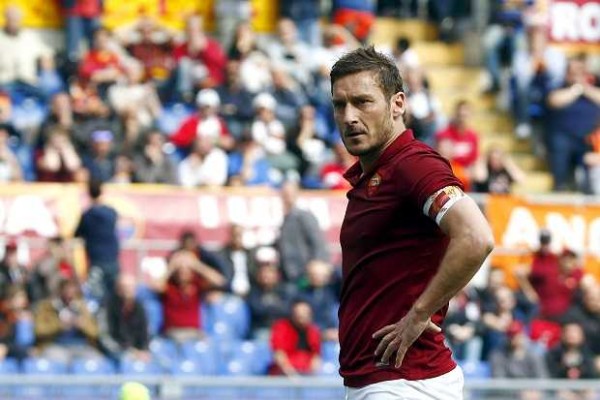 Roma couldn’t capitalize on Lazio’s loss as they drew 1 – 1 at home against Atalanta. Napoli won 3 – 0 at Cagliari, but they are still five points behind the third place Roma. Although the table could look a bit different at the end if both the sides continue the same form. 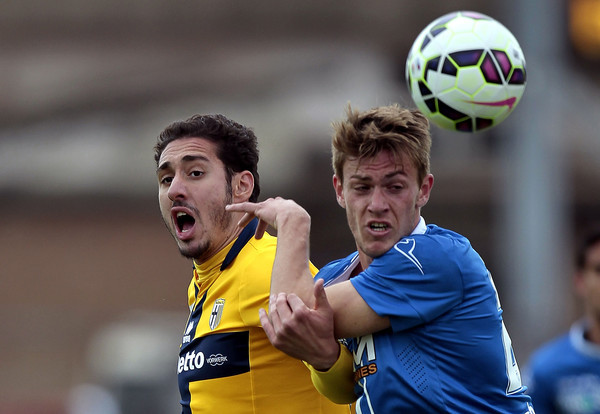 The three clubs at the bottom of the table haven’t had a very productive week and their distance from the rest of the table is increasing every week. Parma earned a point against Empoli, while Cesena was involved in a goalless draw at Sampdoria. Cagliari were thrashed by Rafael Benitez’s Napoli.