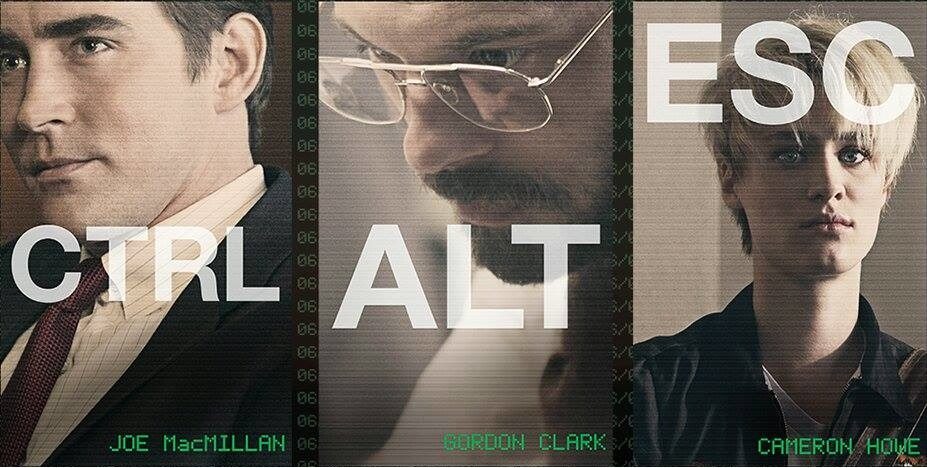 AMC’s “Halt and Catch Fire” will be returning for a second season on May 31st, and fans of the show can check out our exclusive look at the Season 1 box set dvd feature ‘Setting the Fire—Easter Eggs.’ This features Technical Consultant to the show Carl Ledbetter talking about all the “easter eggs” that can be found in the show that are based around real life experiences. The box set from Anchor Bay Entertainment hits May 5 and you can pre-order here.

These are the parts of any dvd/blu-ray box set that I love, and digging further into the computer’s early days is exciting just seeing what these innovators had to do to get the mainstream public to realize their vision.  For me, that’s been a big part of the appeal of Halt and Catch Fire, even though sometimes the show could be a little frustrating. 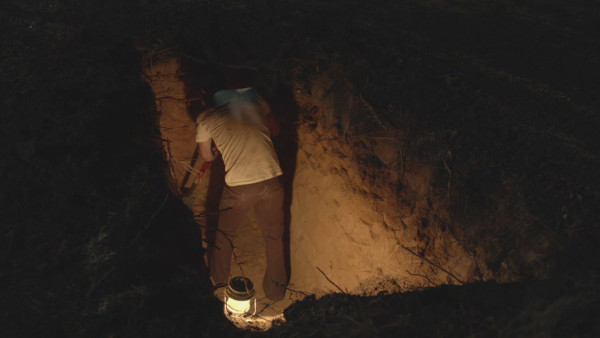 One of the great stories shows is where Gordan Clark’s wife comes outside to find him digging a hole in their backyard while he’s figuring out a computer problem, and that is based around Seymour Cray who live in Minnesota and would dig tunnels under his home waiting for what he called ‘little elves’ to give him the solution to his latest problem. Those stories are priceless, and that was this clip is all about.

The season finale was pretty interesting and felt like they had wrapped the entire show up, but thankfully, AMC gave it another season, so I can’t wait to see where the computer industry is when we return and what tatters the gang has recovered from.

Our good friends at Anchor Bay will have two blu-ray box sets for us to give to two lucky readers in May so keep your eyes open for that. 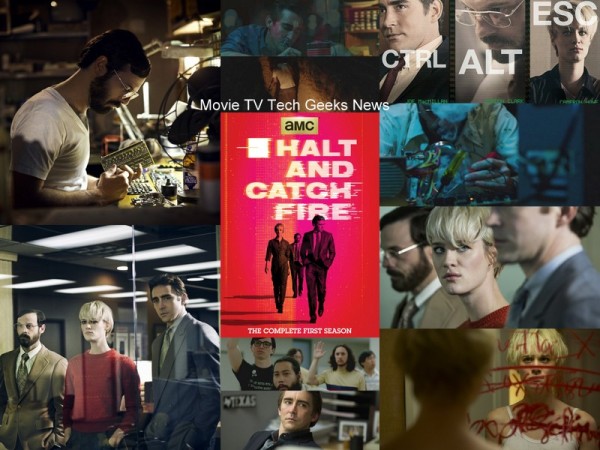 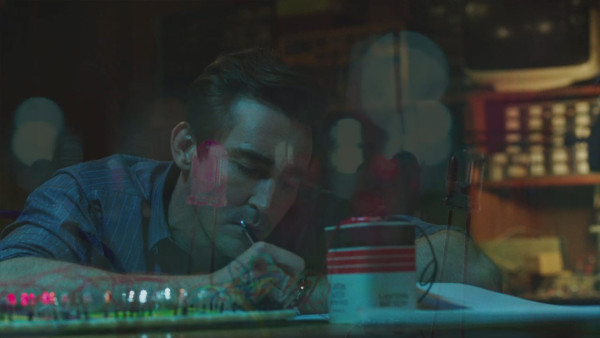 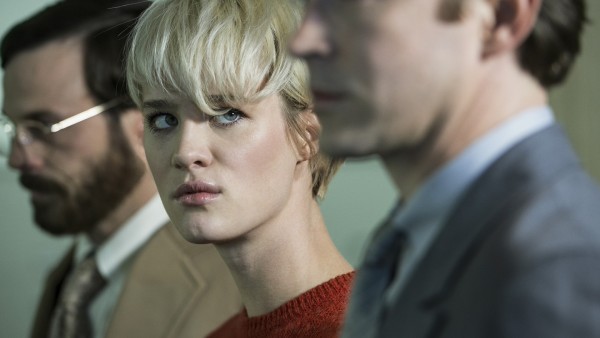 The Hollywood Reporter says “Halt and Catch Fire” contains “excellent writing, impressive acting and a noteworthy cinematic visual style,” all making for one of the most impressive and addictive new series on television. “Halt and Catch Fire: The Complete First Season” meticulously captures an important moment in time – the beginning of the PC revolution – and does it with a set of unique characters who are as complex and intricate as the trailblazing systems they’re creating. 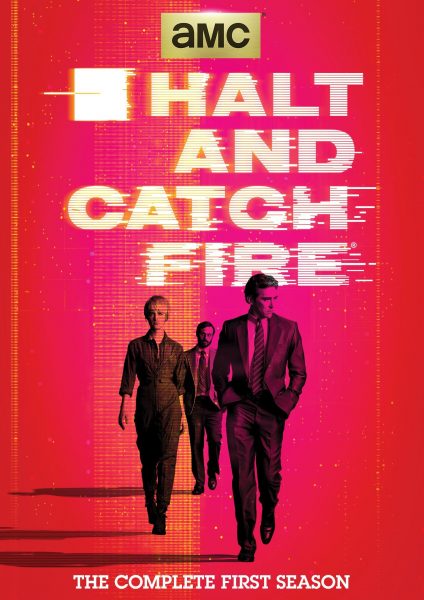