Home All News Politics Even Google News fails at accuracy 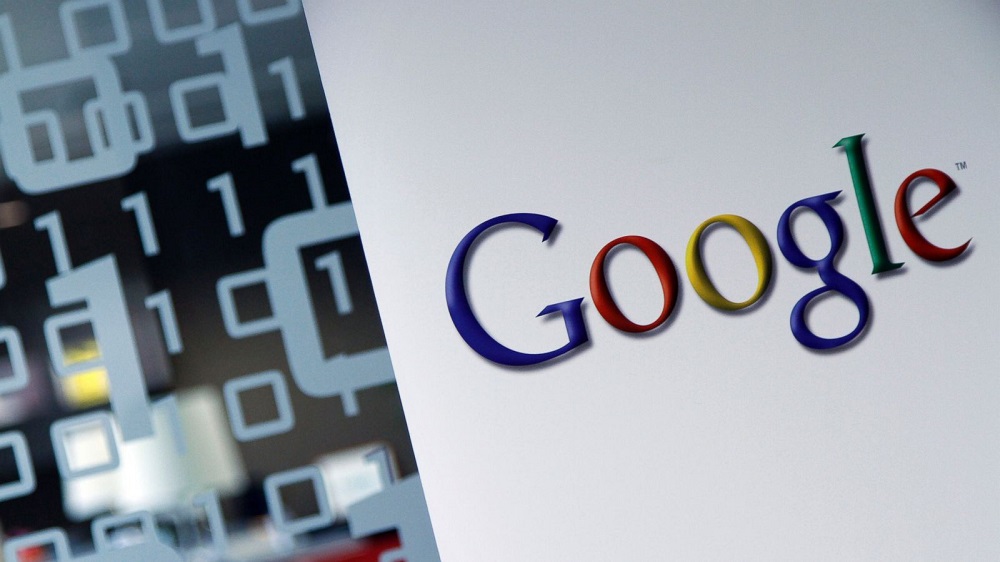 Google certainly prides itself on being the biggest search engine out there, but as anyone who publishes news knows, they are far from perfect.

The election proved that when an inaccurate story on a random WordPress site wound up hovering at the top of Google News for a couple days. As it’s one of those freebie sites, you would never think that Google would slip it into the news cycle as you actually have to apply to have your site included, but somehow this one fooled the Big G.

It’s no longer in the news section, but it’s still hanging in there in the regular search results. With all the Pandas, Penguins and other animals in the wild, you would hope that with an election Google would be more on the ball. You can be sure Bing will try to make something out of this major gaff.

The incorrect results were shown Monday in a two-day-old story posted on the pro-Trump “70 News” site. A link to the site appeared at or near the top of Google’s influential rankings of relevant news stories for searches on the final election results.

Google acknowledged the problem, although as of mid-afternoon Monday, the link to “70 News” remained prominent in its results.

Although Google rarely removes content from its search results, the company is taking steps to punish sites that manufacture falsehoods. In a move disclosed Monday, Google says it will prevent its lucrative digital ads from appearing on sites that “misrepresent, misstate, or conceal information.” The action could give sites a bigger incentive to get things right or risk losing a valuable source of revenue.

False information is nothing new on the internet, where debunkers have been batting down unfounded claims and urban legends for more than two decades.

But the problem has gained more attention in the post-mortem of a bitterly contested presidential election in which Trump, a Republican billionaire and former reality TV star, defeated Hillary Clinton, a Democrat and former U.S. secretary of state who had been leading in the polls.

Trump wound up prevailing in enough key states to win the Electoral College’s decisive vote but is trailing Clinton in the overall popular vote with some ballots still being counted. Clinton’s lead in the popular vote has become one of the flashpoints in the protests against Trump’s election being staged in cities across the country.

Google is just the latest company in the crosshairs. Fake news stories uncritically circulated during and after the election on Facebook have sparked a debate over the role of social media companies, which are key sources of news for large numbers of people. Critics suggest that these companies should be more careful to ensure they aren’t passing along misleading information.

SOCIAL MEDIA AND THE NEWS

Google’s dominant search engine is the leading source of traffic to media sites, according to the online analytics firm Chartbeat. Meanwhile, a study by the Pew Research Center found about 60 percent of Americans get at least some of their news from social media sites such as Facebook, which now has 178 million users in the U.S. and Canada.

CEO Mark Zuckerberg brushed off that criticism as “crazy ” in an appearance last week. He elaborated in a Saturday post on Facebook in which he asserted that “more than 99 percent of what people see” on Facebook is authentic. Zuckerberg conceded more needs to be done to block bogus information but said that determining what’s blatantly wrong isn’t always an easy task.

“Identifying the ‘truth’ is complicated,” Zuckerberg wrote. “While some hoaxes can be completely debunked, a greater amount of content, including from mainstream sources, often gets the basic idea right but some details wrong or omitted.”

The stories featured in the feeds of Facebook users are primarily selected by automated formulas known as algorithms. Google’s search results are also powered by algorithms that the company regularly revises to thwart sites that attempt to artificially boost their prominence.

Google conceded its search engine misfired with the 70 News story that falsely declared Trump the popular vote winner in both its headline and the body of the text. “In this case, we clearly didn’t get it right, but we are continually working to improve our algorithms,” the company said in a statement.

Bad information in an online headline or at the top of a story can be particularly damaging. Roughly 53 percent of the people who land on a web page stay for 15 seconds or less, according to Chartbeat’s findings.

Incorrect information is bound to ripple across the internet as more people rely on their phones, computers and other digital devices to read news that is picked out for them by automated programs, said media analyst Ken Doctor of Newsonomics.

“What we are seeing is the failure of the algorithm,” Doctor said. “These algorithms bring a lot of things into our lives that humans cannot do. But when algorithms fail, it highlights the fact that they are not just some kind of neutral technology. They are programmed by human beings and they have all the failings of human beings.”

It’s difficult to know what happened when an algorithm goes awry because Google, Facebook and other internet companies closely guard how they work, much the way Coca-Cola protects the recipe for its soda.

But the growing power that Google and Facebook hold over the flow of information could increase the political pressure for them to be held more accountable, Doctor said.