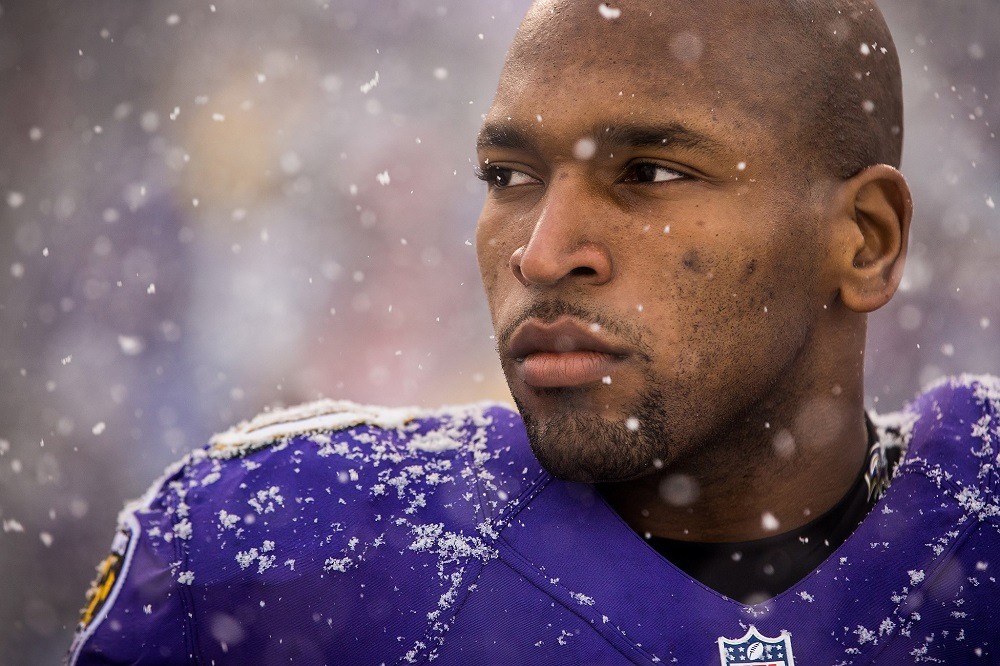 NFL circles have always looked down on the use of marijuana. From Laremy Tunsil’s draft debacle to Josh Gordon’s 40 suspensions, weed has always been a huge negative in the league. Just stay clean during the season. You make millions of dollars to do so; it shouldn’t be that difficult.

Players have spoken out about the benefits of the drug before. Ricky Williams (who struggled with pot during his football career) has promoted the medical advantages of the drug to the league and encouraged them to alter their stance.

Well, Baltimore Ravens tackle Eugene Monroe is taking it a step further. Monroe believes that marijuana is the perfect cure for the day-to-day pains of professional sports, and he is asking Roger Goodell and the NFL to stop testing for the drug altogether. He sees weed as the healthy alternative to the painkillers and other prescription medications which are allowed under NFL policy despite being dangerous to the players’ health.

“We now know that these drugs are not as safe as doctors thought, causing higher rates of addiction, causing death all around our country,” said Monroe. “And we have cannabis, which is far healthier, far less addictive, and, quite frankly, can be better in managing pain.”

I guess Monroe would know. Over the course of his career with the Ravens and Jacksonville Jaguars, Monroe has had everything from concussions to sprained ankles. The man also puts his money where his mouth is, donating nearly $100,000 to groups dedicated to researching and promoting the benefits of marijuana in different medical settings. 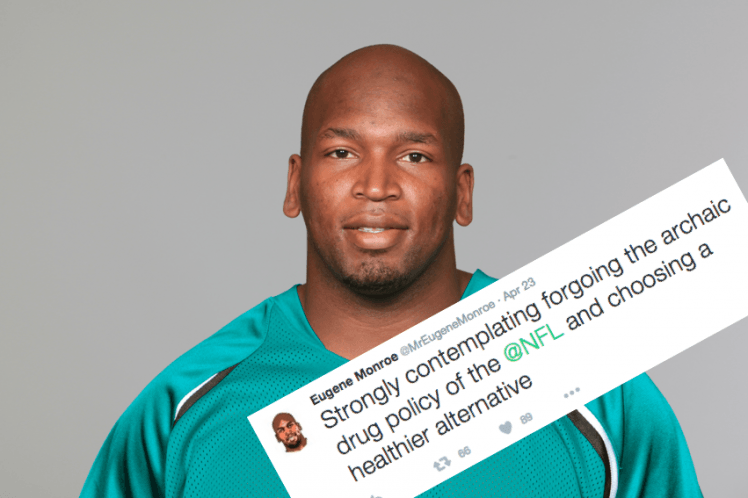 “I agree there have been changes,” said Goodell before Super Bowl 50 in February when asked about the league’s policy and what its medical advisors had found through their independent research. “But not significant enough changes that our medical personnel have changed their view. Until they do, then I don’t expect that we will change our view.”

Head coach John Harbaugh wasn’t overly thrilled with Monroe’s dissertation as expected. Monroe may want to look out for a “random” drug test when he reports to camp.