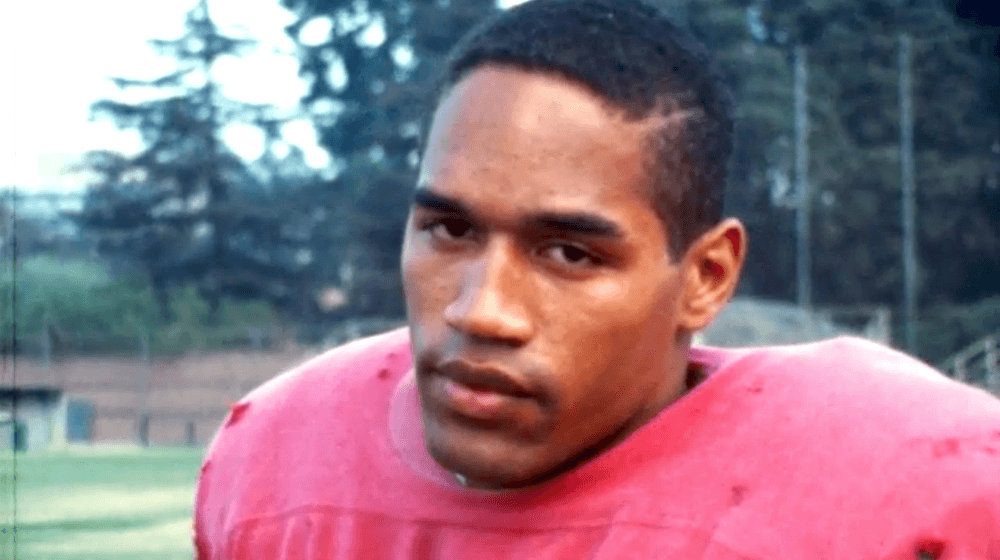 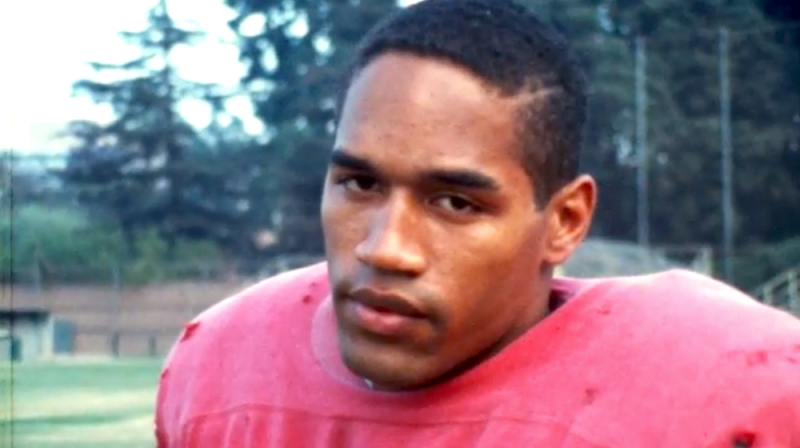 The O.J Simpson trial happened back in 1995, and you might have thought the American public would have had a belly full by now.

21 years is a long time, especially considering our attention spans get shortened with each new social media platform and cat video.

Yet the story of one of America’s most famous athletes being on trial for the murders of his beautiful ex-wife and Ron Goldman has kept our attention to this day. FX hit a homerun with their ‘American Crime: The People v. O.J. Simpson’ series that had terrific ratings along with great critical acclaim.

ESPN hopes that momentum continues come June when their 30 for 30 Film ‘O.J. Made in America’ debuts. These ESPN films almost always deliver the goods….even when the subject seems less than spectacular on the surface. If the filmmakers can make us tune in for documentaries on SMU and a running back in Marcus Dupree, who never made a dent in the NFL, they will surely have no problem sucking us into a film about the most notorious NFL player ever.

I haven’t paid attention to much O.J. Simpson news in the past couple years. There were other athletes on trial for murder like Aaron Hernandez and Oscar Pistorius, so I had moved on from the former Heisman Trophy winner.

Last I heard Simpson somehow managed to wind up in prison anyway after his dream team of lawyers saved his neck in the Goldman / Nicole Brown Simpson case. Showing that the universe, though cruelly unfair, does have a helluva sense of humor, Simpson was found guilty of a robbery 13 years to the day he was acquitted of his ex-wife’s slaughter.

He currently sits in a Nevada cage on a 33-year sentence and is eligible for parole in 2017, but you can be sure those families will do everything they can to prevent that.

I just caught up on the FX TV series on O.J. in a binge watch. I was not disappointed to say the least. The case was even crazier than I remember. The gaggle of freaks involved showed just how much stranger reality is than fiction.

I loved all the extra details provided that I had either forgotten over the years or didn’t know to start with. There’s no doubt that even more details will be put forth in this new ESPN film covering the man O.J. was long before the his fate was in the hands of a jury in 1995.

Hopefully, we’ll get a deep look at how the public persona of athletes blinds us fans from the person behind the myth. As a kid I just remember highlights of O.J. and reading reports of his historic greatness in college and the professional ranks. I saw him as a great player and man.

This was long before I evolved into the bitter, cynical sports fan you have all come to love or hate.

Even if O.J. had never killed Ron Goldman and the mother of his children, allegedly, he was still no role model. Reports of him beating his wife, using cocaine, and womanizing were enough to make his fans throw up at the thought of ever cheering as he set NFL records.

The way he was portrayed as a sympathetic figure in the black community was especially heinous. I’m certain we’ll get an even deeper dive into that topic with the upcoming seven and a half hour documentary series.

What we got with the FX series was an excellent portrayal of the events during the infamous trial. There’s no doubt this new 30 for 30 documentary will shine a light on the man and myth leading up to his murder trial. That should give us lots more insight on how O.J. was perceived by both white America and black America.

The upcoming documentary should see lots of success with the renewed interest due to the ‘People Vs O.J. Simpson’ series. The fact that my daughter, who wasn’t born until five years after the murder trial, sat riveted with me for six straight episodes on the FX marathon is proof that O.J.’s story will never lose its intrigue.