Home Interviews Erin Karpluk talks about her times on ‘Supernatural’ 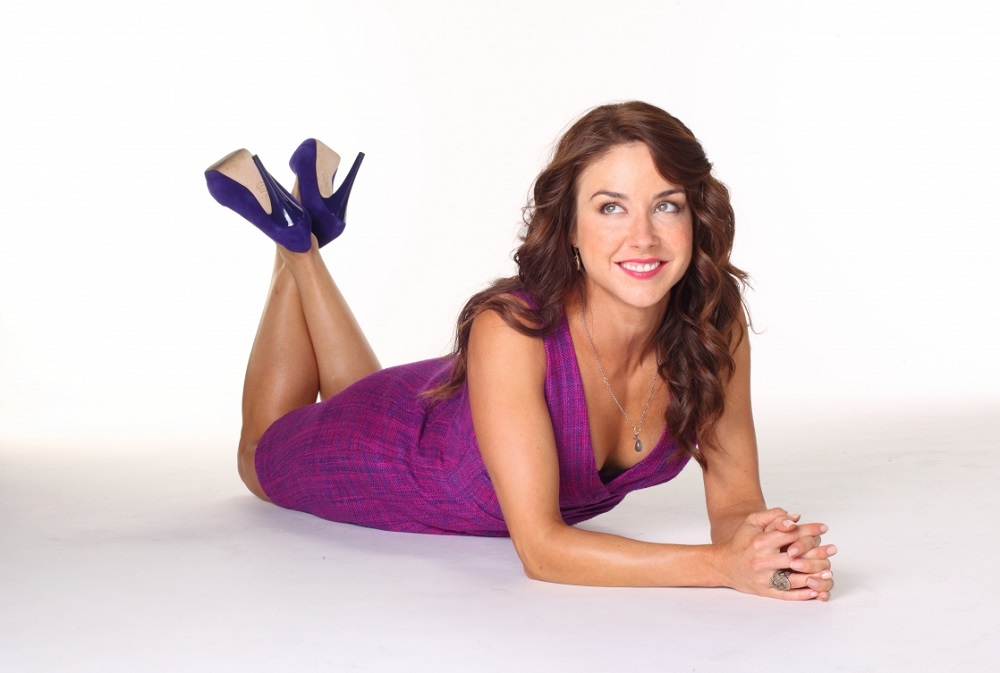 You might recognize Erin Karpluk as Erica from Being Erica; but did you know she also guest starred on two Supernatural episodes? She was also in Riftworld Chronicles, with fellow Supernatural guest star actor Tahmoh Penikett. Her other TV appearances include Rookie Blue, Saving Hope, Slasher and Flashpoint.

You appeared as a guest star on Supernatural in two episodes, six years apart; did you notice any differences while on set?

Surprisingly not at all. The guys are exactly the same, with the added bonus that they both have families now. It was nice to recognize a lot of the same crew as well. Nine seasons later, everyone was just as excited about the work and as friendly as ever. I felt like I picked up exactly where I left off, only playing a different role. All of my friends who have worked on SN have said the same thing, it’s a great set to work on.

I first worked with Jensen (Ackles) on “Dark Angel,” and in all the times I’ve worked with him he has always been easy going, funny, and supportive. Both of the guys are super professional and also know how to have a good time and make shooting fun. 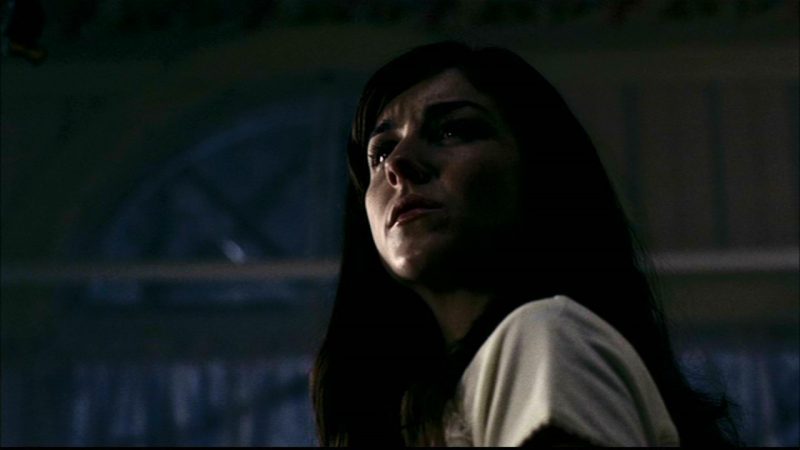 Do you have any behind the scenes stories you can share?

Working on “Salvation,” we did a scene where the guys help me escape from an exploding house – they are both super tall and towered over me. I was wearing a horrible yellow nightgown and had an inch of moleskin taped to the bottom of my feet to avoid getting cut by broken glass. The three of us were cracking up because it looked like I had hobbit feet. Not my most attractive look but it was a fun night; I’ve never worked with explosives like that! I was kind of terrified, but figured if I was sandwiched between the two lead actors they would make sure nothing happened to us!

Tell us about Riftworld Chronicles, in which you star with Tahmoh Penikett, also a Supernatural guest star.

“Riftworld Chronicles” is a comedy fantasy series that lies somewhere between “Game of Thrones” and “My Crazy Ex Girlfriend.” Tahmoh and I are long time friends and jumped at the chance to work together again. Jensen & Jared really helped kickstart the series by reaching out to the SPNF on social media. It’s one of my favourite projects, and we look forward to doing more! You can check out all episodes on Geek and Sundry, Contv, and CBC’s Punchline. Thanks to all of the fans for the support! 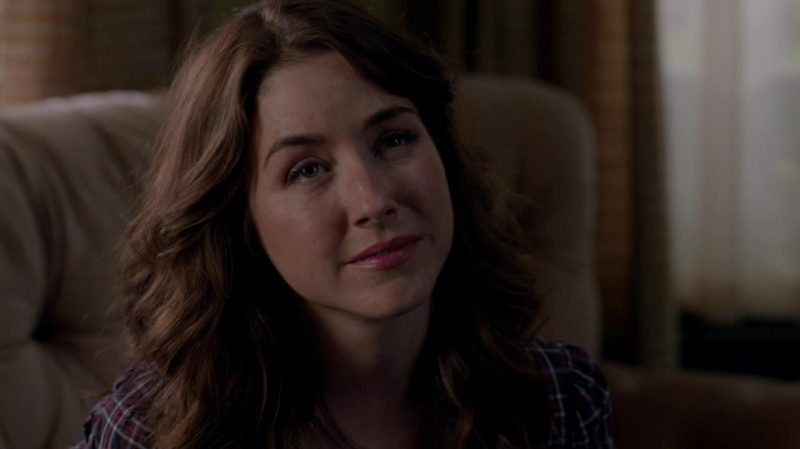 What can you tell us about your casting video for Supernatural?

When I first auditioned for SN, I had to do a scene where my stomach is cut open by a demon, and I get smashed into a wall, sucked up the side of it, and turned upside down on the ceiling. These are always hard auditions to have without special effects and camera tricks, so I decided I would just have to really commit to it. In the middle of the audition, I let out a huge gasp, grabbed my stomach and whipped myself across the room so hard I almost knocked the wind out of myself on the back wall. The reader was so shocked she started laughing, but I just kept going, wheezing, and screaming for help. I guess it paid off because I ended up getting the part!

Both Being Erica and Supernatural deal (somewhat) with the paranormal (the ability to travel back in time is certainly not normal); were there any other parallels that you can see in both shows?

Honestly, they are pretty different shows! I had a blast on both. Running away from monsters and time traveling are both very cool gigs.

If you were to reappear on Supernatural, would you be a monster, a hunter or an angel?

Hmm. Tie between Monster and Angel. Actually, I’d go Monster for sure. I’ve done ‘hunter’ “Angel” type characters before but never get to play the monster.

I just finished an arc on “Masters of Sex” for Showtime, an episode of “Criminal Minds, Beyond Borders,” a sassy lil’indie film called “A Swingers Weekend,” and am starting a series of Mystery movies for the Hallmark network. Lucky, it’s been all very different types of shows and roles, been busy, challenged, and happy!