Home All News Tech News The Era of Thin May be Over: Technological Anorexia Part 2 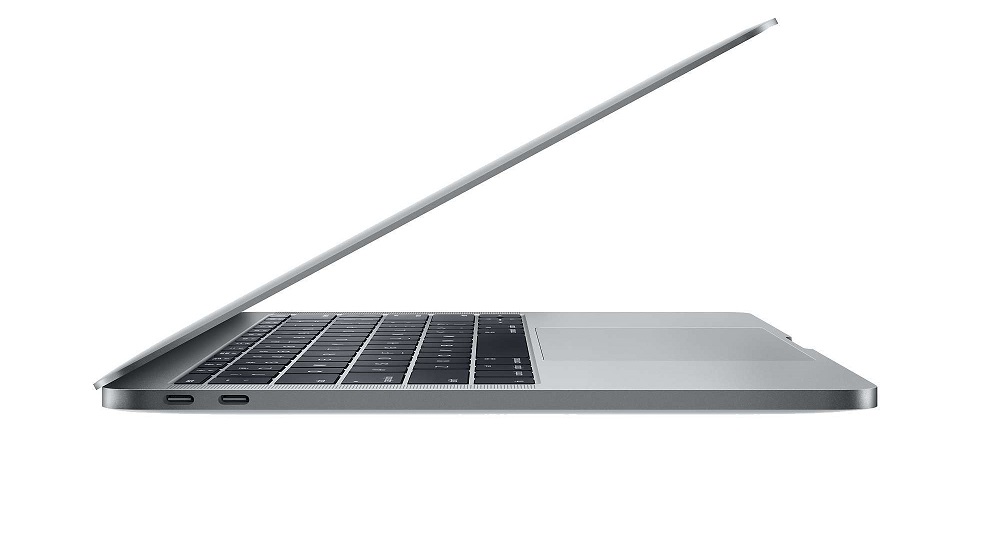 Many critics say that Apple’s latest Macbook Pro lost some substance in its courageous journey to lose weight like some unhealthy-looking winners of The Biggest Loser. But we won’t be discussing that any further as Apple’s move has some merits such as future-proofing through its exclusive use of USB-C ports and useful predictive typing for writers such as yours truly, which unfortunately resulted in the laptop’s ban from computerized bar exams. Besides, Apple has had enough bashing for a while.

As discussed in the previous article, thin isn’t necessarily good. Ultra-thin laptops force users to compromise legacy ports, RAM, optical media and battery life. Ultra-thins for example can no longer afford to have old VGA ports to connect to older monitors and projectors but HDMI has much pretty taken over anyway. But newer laptops can no longer afford to have DIMM slots so RAM has to be soldered on and can no longer be upgraded unless you’re a qualified engineer. The same goes for battery slots. Like RAM, batteries are also built-in and can only be replaced by qualified technicians. Also, thinner laptops require thinner batteries and thinner batteries have to compromise on how much charge they can keep. Keyboard travel also suffers depending on the model and many typists are particular of keeping that tactile feel. Some desktops and laptops failed to sell because of bad keyboards. And lastly, thinner laptops suffer from fewer ports forcing buyers to let go of or upgrade their existing peripherals. Most guilty of this is the new Macbook Pro.

Thin laptops and phones have their place though as thinner and lighter laptops are born out of necessity. And those necessities are convenience and mobility. Thin laptops are much lighter and very eye-catching like my boss’ HP Envy. But users who want them shouldn’t expect too much out of them and must be ready for the compromises that go with them. Expect one or maybe two type A USB ports, an HDMI instead of VGA or even a Mini DisplayPort instead of an HDMI. Expect these laptops not to have too much power or usability as their thicker cousins. Again, as much as I hate to mention this, Apple made the mistake of marketing its new thinner Macbook Pro as a Pro or productivity machine but with the limitations of an ultra-portable. Or at least, Apple has just reached the extreme limit to how thin a productivity machine could be.

But thankfully, the industry tends to learn from its mistakes. As in the previous article, Apple isn’t the only guilty party here. Microsoft’s Surface Pro also suffers from a lack of ports due to its thinness. The Eve V, a slightly thicker crowdfunded Surface Pro clone that adds one more USB 3.1 type-A port, a mini DisplayPort and a bigger battery. The Eve V also adds two more speakers against the Surface Pro’s dual speakers. Imagine what a little chunk can do as long as it’s light enough to carry. A couple more millimeters can’t hurt anyone.

Now manufacturers such as HP can certainly compete with the MacBook Pro as a sign of one-upmanship against the likes of Apple and Acer who claims to have the thinnest laptop ever. Why does technology have to have a skinny supermodel contest? I remember that Kevin Kline film In & Out where Matt Dillon’s character fell in love with his curvy former teacher while visiting town with his unhealthy supermodel girlfriend who always has to throw up after eating. 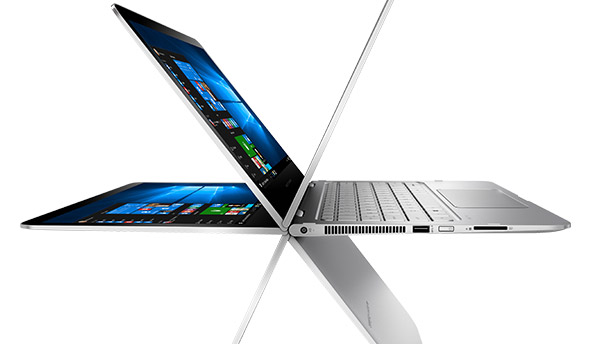 Anyway, HP’s 15-inch hybrid Spectre x360 decided not to go the thinner route in order to have much battery power to provide for its 4K display. If they did, then the 4K display wouldn’t be appreciated much. They said they did their research and battery life really matters. Their new model can have as much as 13 hours of battery life versus the old one’s 9. Ports and keyboard travel benefited from their approach. Dell is doing the same thing and quit going to the gym to slim down but rather to get buff. Perhaps until technology comes up with thinner but more powerful batteries and accessories with small connectors finally prevail in the market or if everything goes wireless, then the industry can return to its journey to finally give us that half-centimeter laptop we’re looking for.