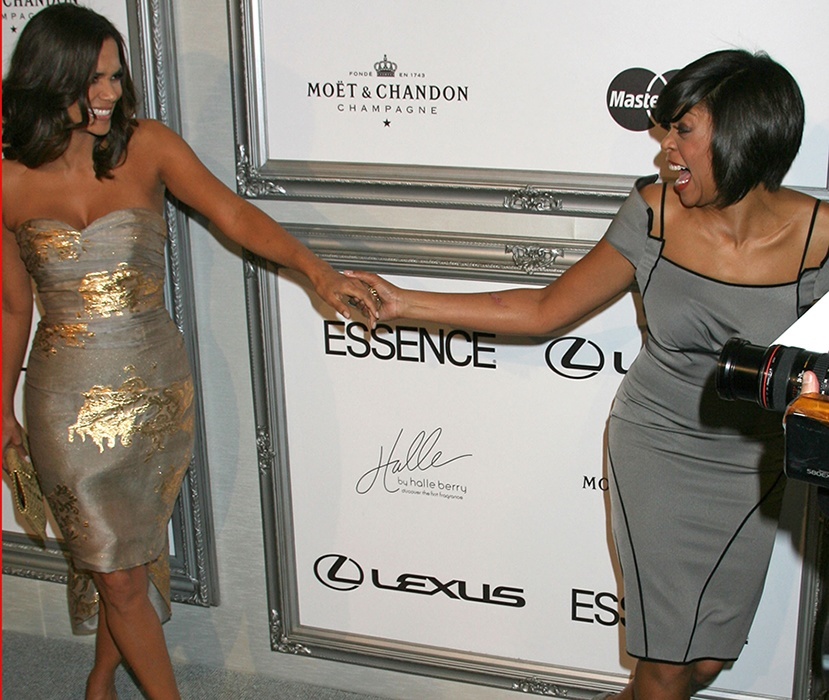 It seems that Halle Berry isn’t too comfortable with “Empire’s” Taraji P. Henson stepping into her spotlight, and Jamie Foxx joined the ranks of Tom Cruise, Hugh Jackman and other celebrities who have jumped in to save someone. 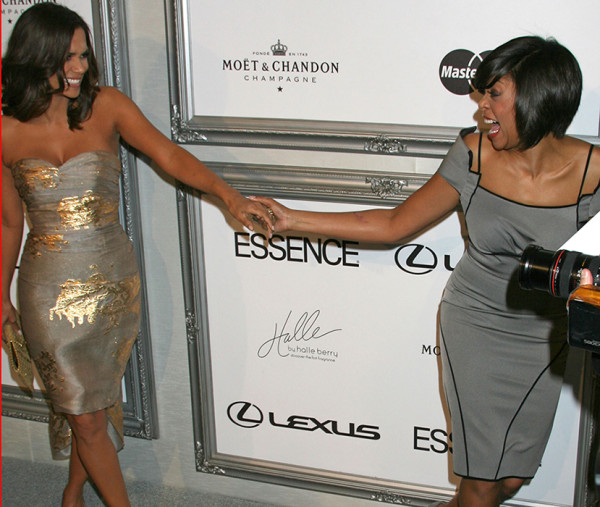 Move over Halle Berry, there is a new black Hollywood “It girl” in town. Taraji P. Henson has been the flavor of the month for a while now, and it looks like her A-List status is getting to some people namely Oscar winner Halle Berry.

Reports circulate that she has fired her long time manager Vincent Cirrincione because she got fed up with him giving Henson most of his time. A source tells Page Six,

“Taraji’s on a hit show, and it’s her moment right now. Halle has had a bad run with films, and her TV show was canceled.”

Of course, Berry’s camp denies that that’s the reason for her departure from the man who helped guide her career.

You know how the game goes in Hollywood. When you’re hot, it’s all good, but when your fire simmers out, it’s time to shake things up. 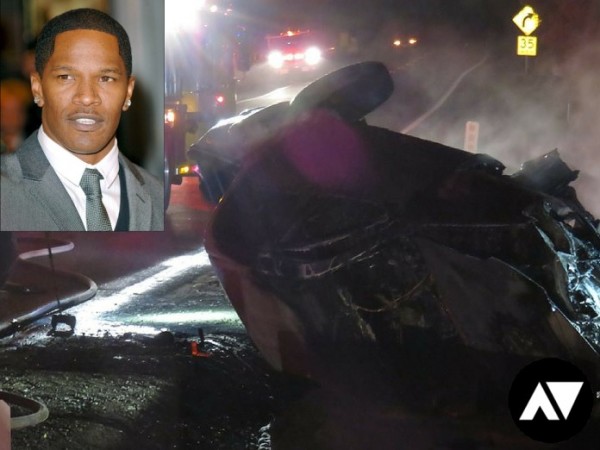 He is not just an Oscar-winning actor and powerhouse singer anymore. Jamie Foxx can now add real life superhero to his belt of many accomplishments. He recently helped rescue a man whose truck caught fire right outside his house.

According to CNN, 32-year-old Brett Kyle crashed in Moorpark (Ventura County) as he was driving his Toyota Tacoma “”at a high rate of speed.” It caught fire after landing on the passenger side, and Foxx quickly came to the young man’s aide. Jamie told CNN affiliate KCAL 9, 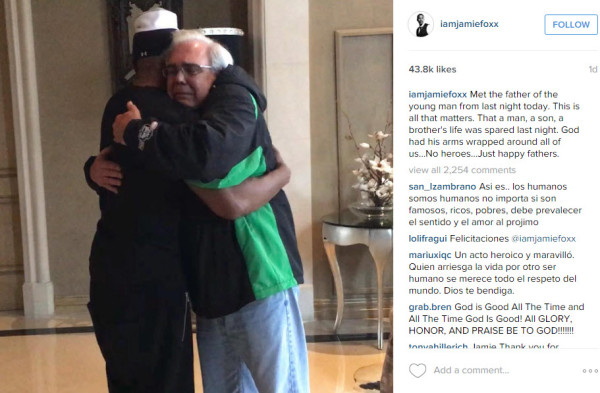 Along with Foxx helping Kyle during the fiery situation was and EMT, who together, cut him out of his seatbelt and dragged him to safety. As for coming through and assisting with the rescue, Foxx feels like it was something anyone would have done.