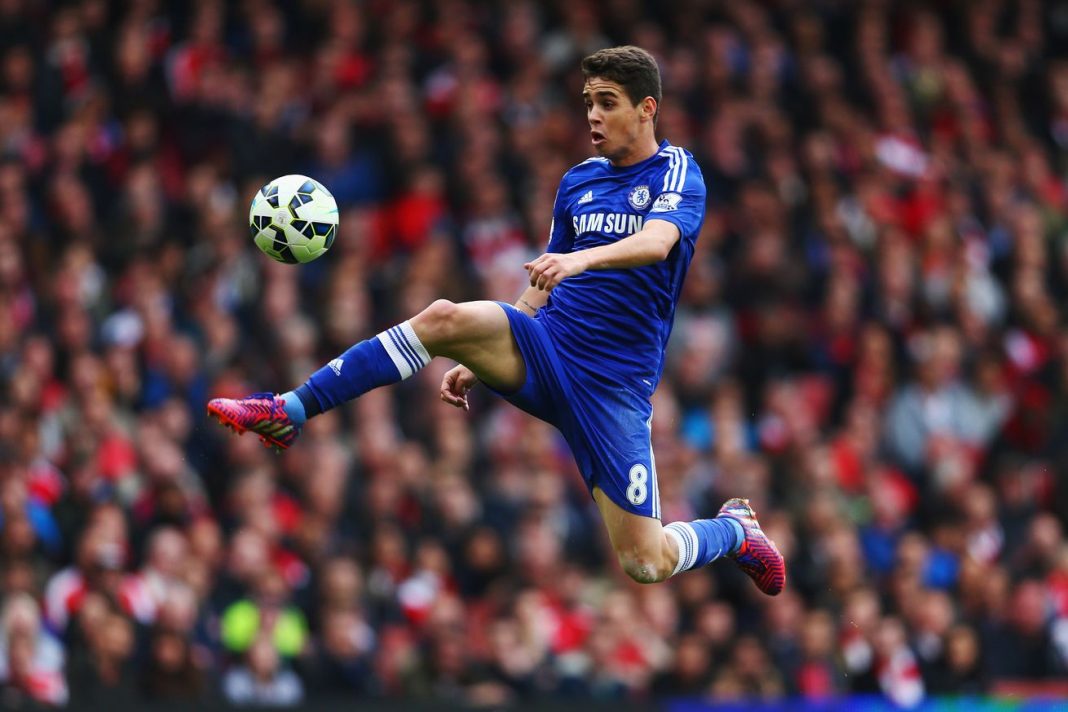 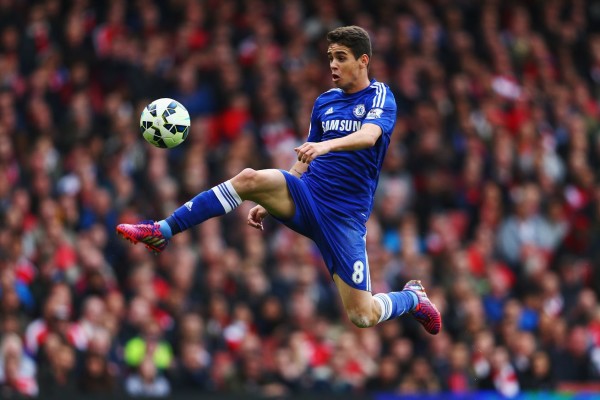 Arsenal plays host to the reigning champions Chelsea at the Emirates on Sunday. Chelsea are 14th in the Premier League table, and they can’t afford more slip-ups if they want to stay in contention for a spot in the European competitions next season.

Arsenal lead the Premier League table after 22 matches. The Gunners were held in a goalless draw at Stoke City last weekend while Chelsea invited Everton at Stamford Bridge and the teams shared the points after a thrilling 3 – 3 draw. Both the teams will hope to return to winning ways in the London derby at the weekend.

The North Londoners have a better form than the Blues. Arsene Wenger’s men have won three, drawn two and lost one of their last six matches. Chelsea, on the other hand, have won two and drawn four of their last fixtures. However, Chelsea have managed to come out on top in the last few meetings between the two giants of English football.

Chelsea defeated the Gunners 2 – 0 at Stamford Bridge in September 2015. Things have changed since that match last year as the Chelsea hierarchy have replaced Jose Mourinho with Guus Hiddink after the disastrous results in the league. Last season, the result of the similar fixture in April 2015 was a 0 – 0 draw at the Emirates.

Chelsea might suffer in the absence of their star striker Diego Costa, who is a major doubt. The West Londoners might use similar approach as they did in the 0 – 0 draw at Old Trafford a few weeks ago. Should Sanchez and Ozil (who missed the 0-0 draw at Stoke) return it would tip the scales in Arsenal’s favour but Chelsea can certainly return home with a point.

Claudio Ranieri’s Leicester City and Pellegrini’s Manchester City play on Saturday, and thus Arsene Wenger will be able to strategize and head in to the match with a game plan based on the number of points they would require to stay at the top of the league table.

Mark Clattenburg will take charge of this crucial clash of game week 23. Here are a few interesting facts about this London rivalry.

In the Barclays Premier League, the Gunners haven’t scored a goal against Chelsea for over 480 minutes. If they fail to score on Sunday, then they’ll equal their longest run without a goal versus any opponent in the Premier League era ( Liverpool 1997 to 2000 ).

Arsene Wenger’s side have a very impressive home record this season. They have won seven and lost none of their last nine league matches at the Emirates and have conceded only four goals.

In his first spell with the Blues, Guus Hiddink presented Arsenal with their biggest ever league defeat (4-1 to Chelsea in May 2009 )

There is a very good chance of this match ending in a scoreless draw. Three out of the last four clashes between these two sides have ended 0 – 0.