This week on Empire, Lucious has some competition in his quest to get Cookie back. But based on what takes place this episode, that’s the least of his troubles.

Lucious lays it on thick in his attempt to show Cookie she’s the only one for him. He sends her a slew of gifts to appeal to her sentimental and materialistic sides. None of the presents impress her because as she keeps saying, “I’m done with his ass.”

Back at Lucious’ house, the mogul goes into a rage when he walks in to see Anika interviewing women for Bella’s nanny. He immediately kicks them all out and lets Anika know that her only job is to be a mother. She doesn’t need any help so she best hop to it.

It’s no secret that Jamal has been experiencing PTSD. However, when Angelo Dubois (Taye Diggs) a local politician, diagnoses him with the disorder during a radio interview, Jamal doesn’t like it. He corrects Dubois, who refers to him as a victim, by letting him know that he is a survivor. According to Jamal, Freda is the victim, to which Cookie, sitting on the couch, rolls her eyes. Her son proceeds to explain that minorities growing up in poverty stricken communities with high crime rates and violence are victims to their environments and thus more likely to commit crimes. Dubois agrees and invites him to be a part of his WOKE organization that helps troubled youth. Jamal agrees against his mother’s wishes. For some reason, Cookie doesn’t like Angelo and has no problem letting him know.

Later that day, Angelo brings some of the kids from his anti-violence summit to Empire. One young rapper impresses Lucious with his bars. So much so, that he offers to hold the summit at Empire. Lu’s generosity piques Jamal’s suspicions and we soon find out that he wants to use it for exposure for Empire Extreme, his new streaming service.

In the meanwhile, Hakeem and Nessa have all kinds of chemistry in the studio and it’s not hard to see these two have something brewing. But I wonder how her big brother Moonshine is going to feel about it. Especially since he punched a dude in the face for looking at Nessa’s ass during a session. Hakeem better be ready.

As the daily business of the company commences, Lucious is relentless in his appeal to Cookie. He writes a new song for Jamal to perform at the WOKE summit and it is a sample of the song he sang on the streets of Philly when he and Cookie first spoke. She agrees to let Jamal hear it but maintains that nothing will eve be between the two of them again.

Speaking of Jamal, he’s on brother duty as he goes to check on Andre who isn’t doing too well. Not only is he grieving the loss of his wife, his bipolar disorder is also taking its toll on him. Jamal offers to help him get it together as he too is dealing with his own trauma and thus can understand.

In preparation of the WOKE Summit, Cookie meets with Angelo again as the logistics are finalized. Although she gives him a hard time, he’s not fazed at all. In fact, I’m pretty sure he likes it. Lucious, standing on the sidelines with Jamal, shows a bout of jealousy when his son mentions that the only person that gets Cookie that riled up is him.

The next morning, after fending off another one of Lucious’ attempts to win her love, Cookie pays Andre a visit. She reassures him that everything is going to be okay and you can see that her words puts him at ease. 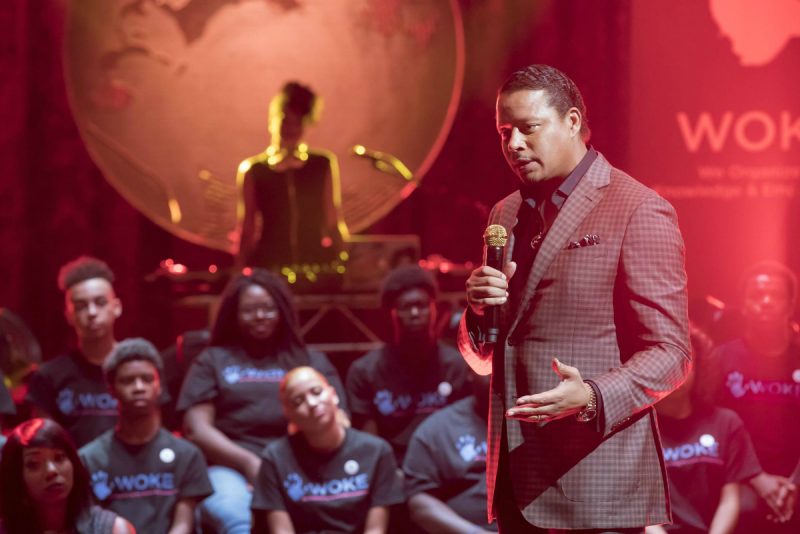 During the summit, the kids perform before a crowd of people. Everything is going fine until Lucious calls Jamal to the stage to sing his new song. Once again, he can’t do it and has a panic attack. He rushes out of the room and Cookie follows. So does Lucious who has no empathy for his son. Jamal announces, while gasping for air on his knees, that he can’t perform anymore.

In other news, Becky, who is looking good by the way, has some things to think about after her boyfriend lets her know that he’s leaving Empire. He also negotiated a position for her in his deal. She’s livid with him about it; especially when he mentions that the A&R position she wants with Empire may be filled by someone else.

After the events of the day, the Lyon brothers have some bro time where they encourage each other. At Lucious’ house, Anika finds the teddy bear with the camera in it thanks to frequency interference from Bella’s baby monitor. Lucious plays it cool when she points it out to him but you can see in his eyes that all hell is about to break loose. 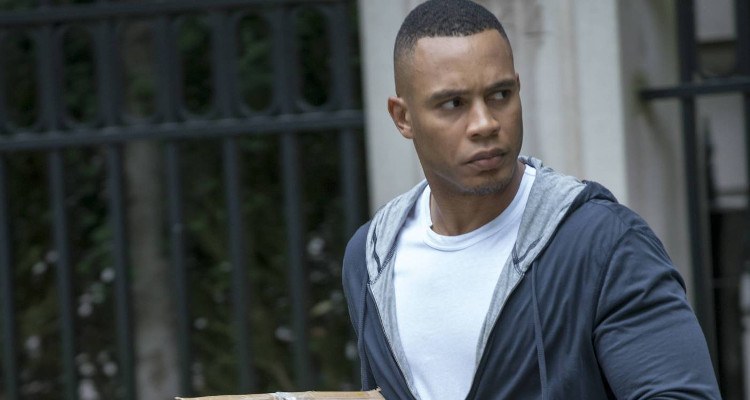 In the end, Andre, who seems to be doing better after a night with his brothers, becomes a victim of police brutality. It’s a hard scene to watch for me personally, but one that shows just how these disgusting incidents of violent encounters with law enforcement happens. 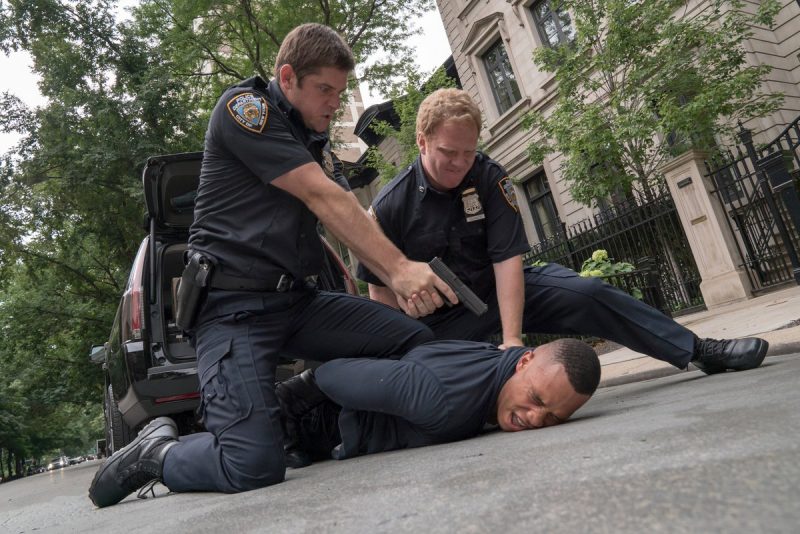 I know Lucious is going to handle this. He has a lot to take care of next week.