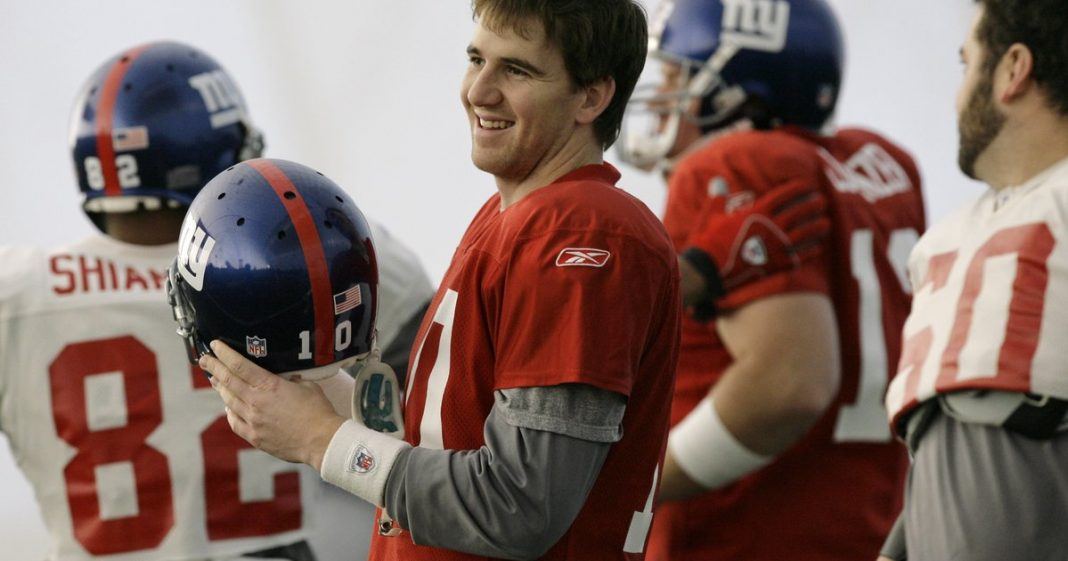 Fantasy football draft pick time is in full swing, and here are some of our top sleeper picks for your fantasy draft.

Sleeper is the fun buzz word for fantasy football drafts, but in truth, sleepers don’t exist anymore. With the wealth of knowledge at your fingertips, it’s nearly impossible to find players that no one is covering. What exists these days are underrated players – players at each position who aren’t getting as much love in drafts but can turn the tide in your favor this fantasy season.

Prior to last season, Manning was coming off two straight top 8 finishes at quarterback. In each of those two seasons, Manning had at least 4,410 passing yards and 30 touchdowns. After a down year in which Manning “only” threw for 4,027 yards and 26 touchdowns, some fantasy owners are ready to write him off. Don’t make that mistake. The Giants didn’t have any terrific options after Odell Beckham with Victor Cruz a shell of his former self, a rookie receiver in Sterling Shepard and little-to-no talent at the tight end position. Shepard did catch eight touchdowns, but that’s a testament to his skills and those of Manning. Now, Brandon Marshall is in town, pushing Shepard to No. 3 on the depth chart and giving the Giants one of the best receiver trios in the league. As for Marshall, he and Beckham ranked first and second in team red zone target percentages last year. While they won’t do that again as teammates, it tells you how valuable a presence Marshall can be in the red zone. Add to that a pure pass-catching tight end in Evan Engram from the draft and a healthy Shane Vereen, and Manning has more weapons than ever and a situation priming him for a bounce-back season. 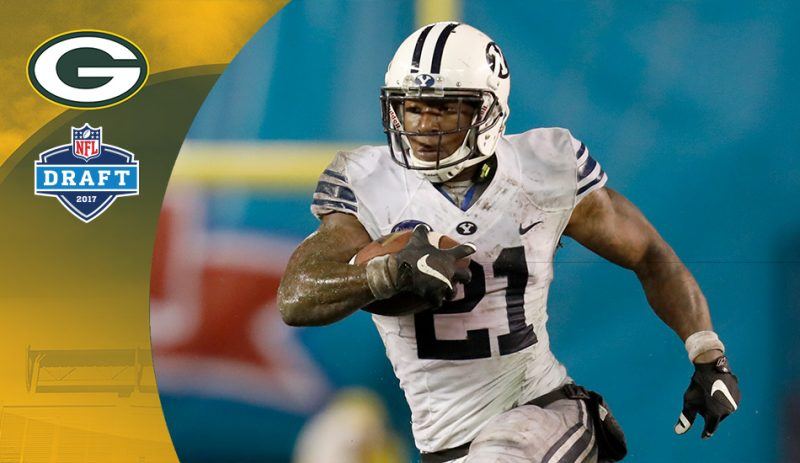 Williams is this year’s Jordan Howard. Now, that doesn’t mean Williams is going to dominate from Week 1. After all, Howard wasn’t the full-time starter until Week 8 (John Fox kept messing with the backfield even in Weeks 6 and 7). The good news is that even though Howard basically started just 10 out of 15 fantasy football games last year, he was still the ninth best running back at season’s end. Williams has Madden-button moves and the balance to stay square while weaving through contact. Williams is the superior blocker to Ty Montgomery, which is critical for a team with Aaron Rodgers at quarterback. Williams has three-down ability and is the best running back on the Packers. Ty Montgomery is a great talent too, but it’s clear he’s not the running back that the Packers want to give 20-plus touches, goal line work or snaps in pass protection. Montgomery will make for a terrific complement to Williams, but Williams will take over this season and be a top 15 running back once he does. 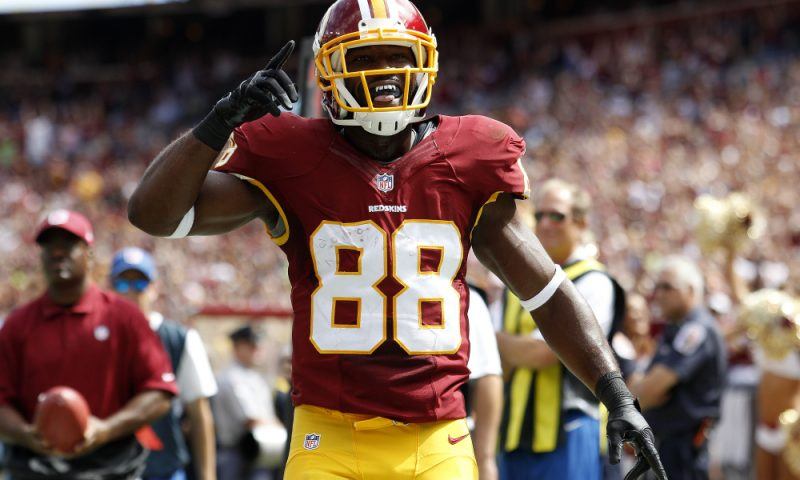 Don’t be surprised when Garcon approaches his 2013 numbers. Kyle Shanahan is now in San Francisco, and if there is one thing he’s known for, it’s using his No. 1 receiver early and often. Go back to that 2013 season again, when Shanahan was coaching Garcon in Washington. Garcon had 184 targets, 113 receptions, 1,346 yards and five touchdowns. Will Garcon be the 13th best receiver this year? Of course not, but that season was with Robert Griffin at quarterback, and Brian Hoyer is a very capable passer. Look at what Hoyer did for DeAndre Hopkins, who just so happened to have 192 targets two years ago. Hoyer also threw for over 3,300 yards in 14 games back in 2014, despite Andrew Hawkins being his top receiver. Garcon finished as WR32/22 (Non-PPR/PPR) last year, and there is a good chance he nears that finish again with Shanahan and Hoyer. He’s a steal in the eighth and ninth rounds. 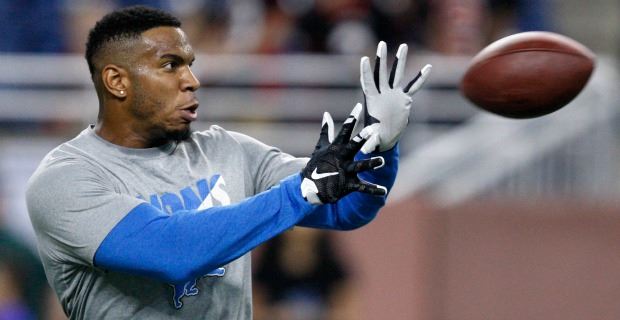 Ebron’s health is frustrating, but even while missing over three games last year, he still finished as TE16/14. That was with just one touchdown too, and there’s Ebron’s upside. Ebron had 61 receptions for 711 yards and that one touchdown. Positive touchdown regression already pointed to Ebron improving his scores to around 4-5 this year. Just four more touchdowns would have ranked Ebron as TE8/10. On top of that, Anquan Boldin is gone, and he accounted for the vast majority of red zone targets last year (23). Ebron had just six, catching five for 32 yards and a touchdown with three first downs. Matthew Stafford is going to look Ebron’s way in the end zone more often this year, as he is a great replacement for Boldin’s targets. While everyone fawns over rookie Kenny Golladay, you should grab the value in Ebron in the 10th round, even the ninth.