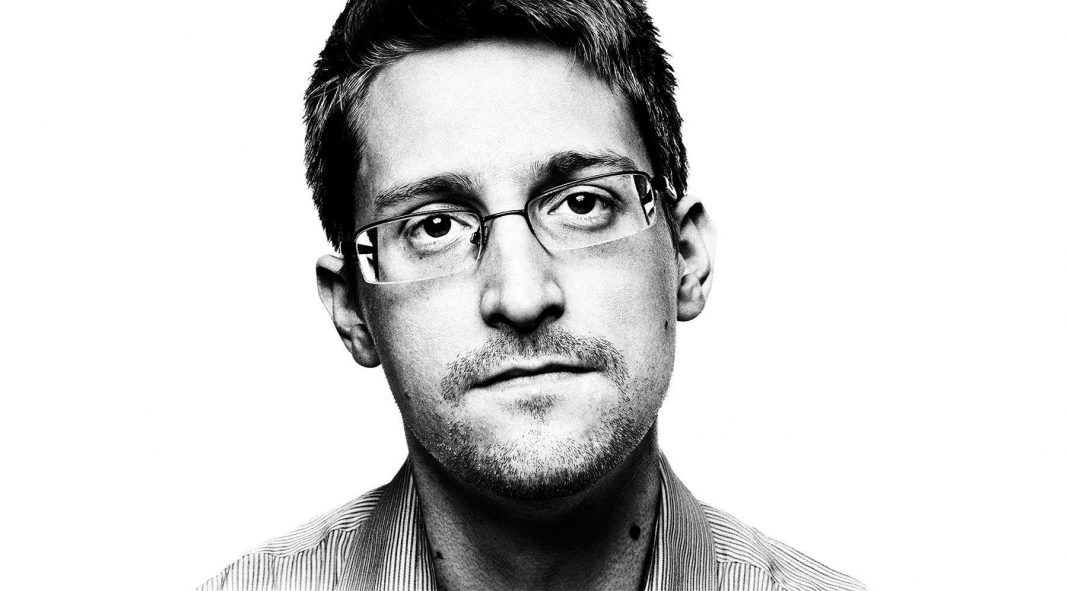 “If you’re asking me my opinion, he’s going to die in Moscow. He’s not coming home.”

Edward Snowden is feeling bored in Russia. He’s busying himself on Twitter debunking US government statements on national security. The latest of which is footage of an encrypted email message included in an ISIS follow-up video regarding the November 2015 Paris attacks. He’s also got a lot of time to kill so now he can make internet memes as well. He wants to go home but jail time is far from his mind. A few months ago, there was a clamor to bring him home without facing charges. The government’s response is that they’ll think about it. So whatever happened to the US bringing Edward Snowden back home?

The idea is still in the back burner and seems to be going further out back as the US elections draws closer. The hot topic now is the gradual removal of encryption from cellphones and other gadgets in the United States so the government won’t have to work hard on eavesdropping and that future data collected would actually mean something to those who collect them. Terabytes worth of previously collected data are encrypted and would take considerable time to crack before they could be useful. As the NSA wasn’t too discerning of its collection, majority of collected encrypted data may actually be worth nothing at all. And government argues that some of that data may actually contain useful information that could prevent terrorist attacks had they been able to read them sooner. So that sums up the government’s beef with encryption and encrypted gadgets. What Snowden just did is imply that the encrypted email video was fake and that the government is setting up the citizenry to think that encryption is in the way of keeping everyone safe from ISIS and other terrorist attacks. By denying everyone encrypted devices, they’d be denying these to terrorists as well. 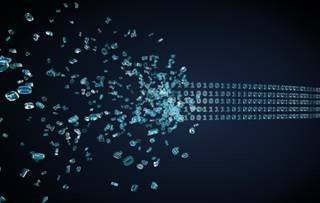 Because Snowden does not want to go to prison and instead be acknowledged as a modern technological hero, his homecoming might just be a long time coming.

“Snowden is ready to return to the States, but on the condition that he is given a guarantee of a legal and impartial trial…”

The government still begs to differ as Snowden’s conditions could position him to martyrdom. Current Attorney General Loretta Lynch says that the US Government hasn’t changed its position that Snowden needs to be held accountable for exposing government secrets. If so, there’s still another way out, and Snowden will still return if he gets the same treatment as another chatterbox.

“Snowden would be amenable to coming back to the United States for the kind of plea bargain that Gen. [David] Petraeus received…”

General David Petraeus was a former Director of the CIA who exposed government secrets to his biographer to whom he was having an affair. The good general was only slapped with a misdemeanor.

And as for Snowden coming home through the proper channels, he may have to wait until the elections are over as Democrat and Republican parties are busy trying to grab the White House. How he comes home may depend on the winner. He could be greeted with a floral necklace and a confetti parade or in chains straight to Guantanamo prison. But if poor Ed is really feeling homesick, all he needs to do is exit Russia’s borders, evangelize on anti-surveillance in other European countries where teams of fellow Americans are ready and waiting to ‘escort’ him to his own chartered flight which has been waiting for some time now in Copenhagen, Denmark. 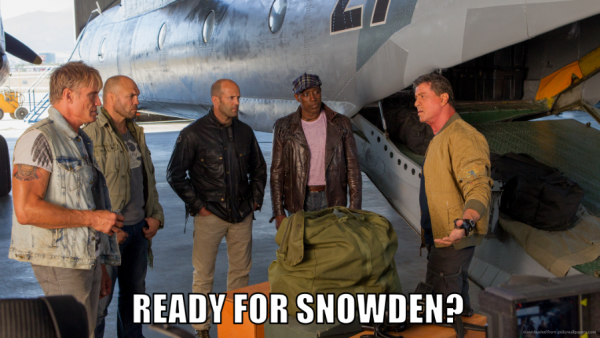