Drake has finally opened up about his time with Rihanna and Nicki Minaj while Monica continues on with Shannon Brown. Prince was ready to mentor Chris Brown during his bad years, and that would have been a combo many would have loved to hear.

If you’ve ever wondered how things are going between Drake and two of his rumored former flames, Nicki Minaj, and Rihanna, wonder no more. With the release of his latest album Views from 6, the singer/rapper sat down with The Zane Lowe Show and answered some burning questions that many fans have had for years. It seems that when it comes to Nicki Minaj, he and his label mate aren’t as cool as they once were. And it looks like his beef with Meek Mill has something to do with it.

“I don’t really talk to Nicki… She’s a person I have a lot of love for…. Not only for our past, and how much work and time we put in, but even just the way she dealt with the situation. I understand what love is, and I understand a personal situation. She dealt with me how I would expect her to — which was with class. I could only ever do the same.”

Now we all know Drake is emotional and from what he tells Zane, it looks like his emotions got the best of him last summer during this heated Twitter back and forth with Meek. He admits,

“There was points in time where I was sitting there waiting — is this gonna go — how deep is your love? You gotta ask yourself…Unfortunately, we haven’t spoke. But it is what it is. Even if we don’t speak, she knows what it is. It’s always love.”

As far as Rihanna goes, he says that they “do well together as a team.”

“I think [the chemistry] is what makes the records better, though. It’s something genuine there.”

I hear you Drake but… who do you love more? That’s the million-dollar question. 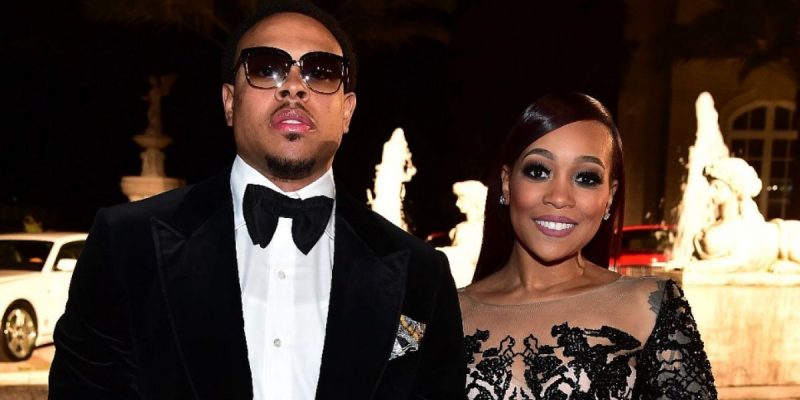 Monica Makes Lemonade out of Marriage to Shannon Brown?

Monica has been mum on the rumors that her husband, Shannon Brown, cheated on her. Well, that is until now, sort of. Beyoncé’s Lemonade has everyone, rich and not so rich, talking, thinking and acting. After what seemed to be forever, Monica finally posted a picture of Brown and herself at Bey’s Formation World Tour in Atlanta with this caption,

“Don’t take yourself too serious.”

Just a week earlier, she posted a video of Beyoncé’s All Night from Lemonade with the message:

“As a woman who has been thru it and seen it all my level of appreciation for the honesty, depth & passion this visual album beholds is unexplainable.”

I don’t know about you, but that speaks volumes to me. Screw the people that aren’t for you. All that matters it that you’re for you. 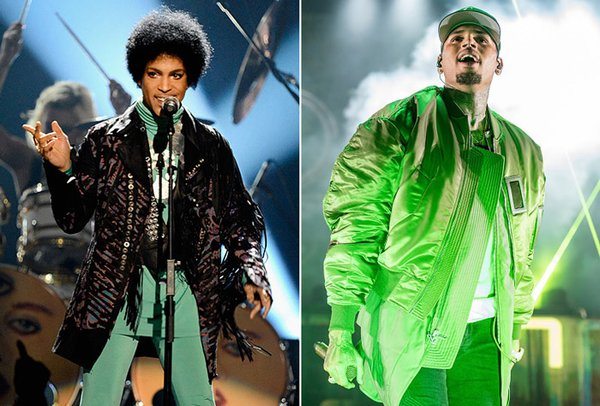 What an interesting notion – Prince wanted to mentor Chris Brown. According to Rolling Stones writer Brian Hiatt, who interviewed the late artist in 2014 for a cover story that was initially scrapped (they brought it back to life since Prince’s death), he wanted to take the troubled singer under his wing. Upon hearing his intentions, Hiatt mentioned that many people view Brown “unforgivable.” Prince’s response?

“Unforgivable? Goodness. That’s when we go check the master, Christ. … Have you ever instantly forgiven somebody? It’s the best feeling in the world, and it totally dismantles that person’s whole stance.”

Am I the only one not aware that this musical genius was a saint? Later in the interview, Prince gave his reasoning for wanting to help Chis and explained why he avoided speaking about Michael Jackson’s death.

“I don’t want to talk about it… I’m too close to it. He is just one of many who have gone through that door – Amy Winehouse and folks. We’re all connected, right, we’re all brothers and sisters, and the minute we lock that in, we wouldn’t let anybody in our family fall. That’s why I called Chris Brown. All of us need to be able to reach out and just fix stuff. There’s nothing that’s unforgivable.”

In the interview, Prince gives a lot of knowledge about the importance of speaking and being in the present and not dwelling on the past.

“I’m a very in-the-moment person… I’m here right now, doing what I’m doing right now, and all of the things I did led up to this. And there is no place else I’d rather be than right now.

What would Chris Brown be today if Prince had mentored him? Now that’s something to ponder.