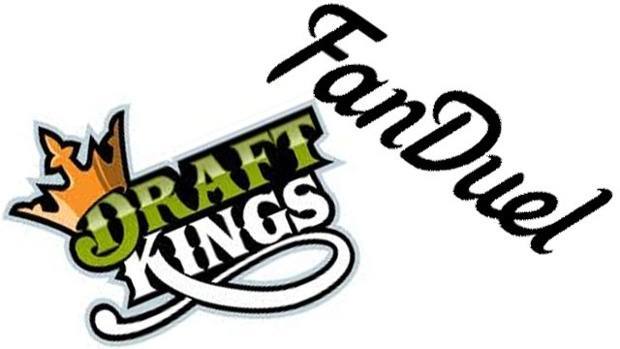 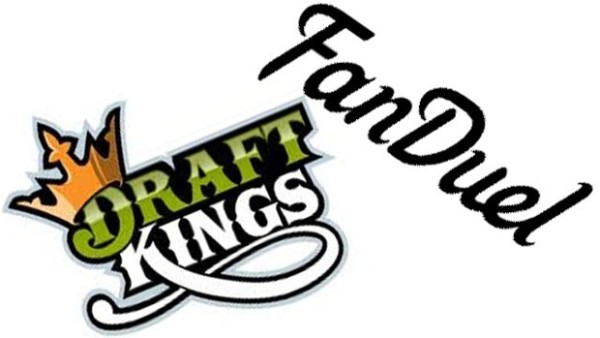 DraftKings and FanDuel might be rival companies, but they know when to join forces, or, at least, work together for the same outcome.

So now, both DraftKings and FanDuel have a special Christmas message for the attorney general of Illinois: Leave us alone. We’re taking you to court.

A day after she ruled daily fantasy sports to be illegal in that state, both companies filed lawsuits against Lisa Madigan, the attorney general for Illinois. The separate suits were filed on Christmas Eve, each trying to prevent her from cracking down on their daily fantasy sports businesses.

“We disagree with the (attorney general’s) opinion and today filed a lawsuit to ask a court to decide the issue, confirm that fantasy sports are lawful under current law, and give clarity to the millions of fantasy sports players in Illinois,” FanDuel said in a statement Thursday. “For now, we intend to continue offering play in Illinois until there has been a decision from a court on our lawsuit.”

DraftKings also plans to keep operating in Illinois until there is a legal resolution in its case. Both lawsuits mirror the strategy the companies employed last month in New York, where the attorney general of that state, Eric Schneiderman, also ruled that daily fantasy sports constituted illegal gambling. The companies are still fighting him in court in an effort to survive there.

And now they’re fighting another attorney general for the same reason.

“To be clear, this is about Illinois, but it is not just about Illinois,” DraftKings’ suit states. “And that is what makes this precipitous action so pernicious and the stakes here so consequential. The Attorney General’s opinion, if left unchecked, will not only force DraftKings to exit the State, but also have a ripple effect, irreparably banning DraftKings’ operations throughout the nation and causing it to lose customer goodwill that can never be restored.”

The companies believe they are legal games of skill as opposed to games of chance like traditional gambling. In exchange for an entry fee, they offer fans a chance to win big cash prizes based on the statistical performance of the real-life players they select for their rosters.

Madigan said that’s illegal, declaring that “all games of chance or skill, when played for money, are illegal gambling in Illinois unless excepted.”

She said the law “exempts only those who actually engage in a bona fide contest for the determination of skill, speed, strength, or endurance, and not a daily fantasy sports contest participant who pays a fee to build a ‘team’ and who may win a prize based on the statistical performance of particular athletes.

“In this regard, persons whose wagers depend upon how particular, selected athletes perform in actual sporting events stand in no different stead than persons who wager on the outcome of any sporting event in which they are not participants,” Madigan wrote Wednesday.

The companies fired back on this point.

“Fantasy sports contests are not illegal gambling under Illinois law, which specifically excludes the actual participants in a contest of skill from the definition of gambling,” FanDuel’s suit states. “The contestants in FanDuel’s … fantasy sports contests are, in fact, the actual contestants in the competitions, which are, in fact, bona fide contests for the determination of skill.”

This marks the third straight month that a state has determined that these companies are offering gambling contests to be regulated or banned. In October, Nevada made the same decision and said the companies could not operate there without a license. More states could follow in 2016. Lawmakers in some states also could move to legalize or protect daily fantasy sports, including in New York and Illinois.